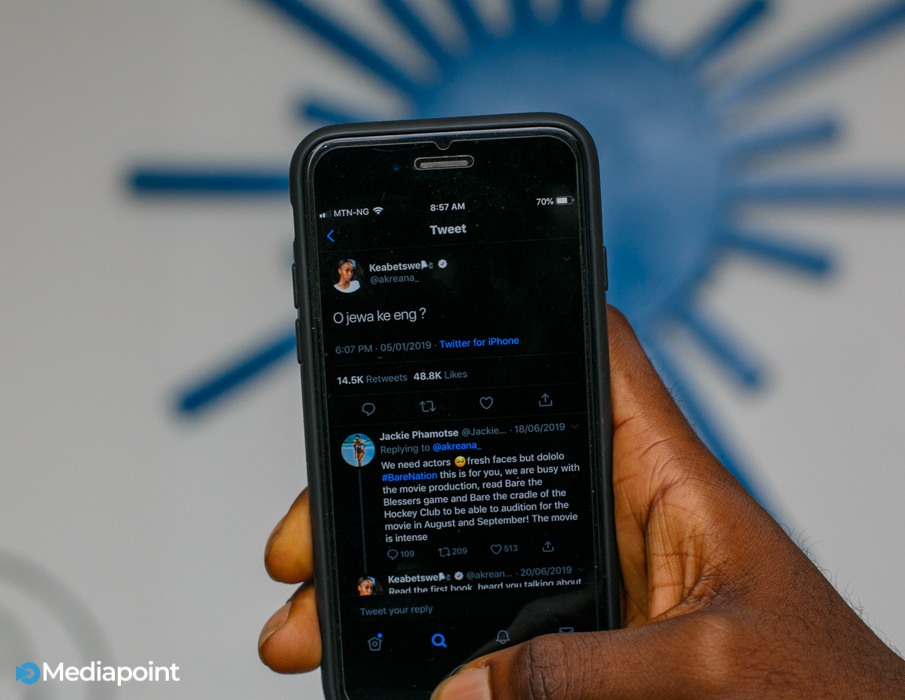 Twitter may soon bring the ‘Undo Tweet’ feature to the app. Reverse engineer, Jane Manchun Wong shared screenshots of this a few days ago.

Wong is fond of finding hidden features that are still in beta test on Twitter. She also hinted that a subscription plan is coming soon, and the ‘Undo Tweet’ button will only be available for subscribed users.

Earlier in the month, she shared a GIF showing that the ‘Undo Tweet’ button will be timed.

Twitter is working on “Undo Send” timer for tweets pic.twitter.com/nS0kuijPK0

Although it’s not an edit button, most people will agree that it’s better than nothing. This feature will be similar to the undo feature on Gmail that lets you confirm that you didn’t spell “you’re” as “your”, among other things.

When this feature is confirmed, that means Twitter has ticked off yet another guess on our list of options that Twitter can use to monetise the platform.

Apparently, Twitter is getting closer to bringing a subscription model. In February 2021, we saw two tell-tale features, ‘Super Follow’ which allows you to get paid for tweeting, and Communities.

Apart from that, while trying to use its native thread feature, you could be reminded about its recent newsletter service, following Revue acquisition.

Again, time would tell how users would react to these new options, especially given the need to be a paid subscriber to enjoy them.