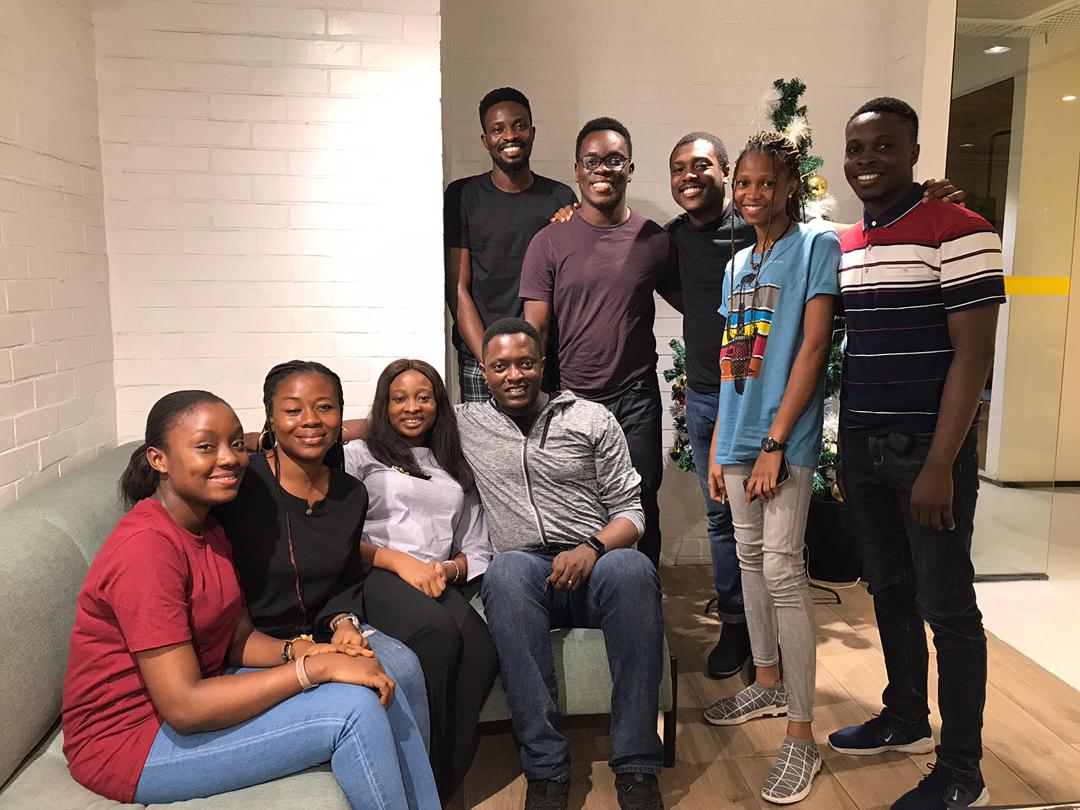 This investment is happening a year after Termii became a Y Combinator alumnus.

One month ago, in sketchy details, the CEO, Emmanuel Gbolade hinted Techpoint Africa that there was a bigger round in the works after Future Africa announced an undisclosed investment in the startup.

Before 2019, when Microtraction and Future Hub by Transsion backed Termii, the startup had been in stealth while building a product market fit.

With access to more funds and having gathered enough data, Termii has refined its model to what it is now.

Termii has built an API-based communication infrastructure that helps digital businesses engage and communicate with their customers seamlessly.

Clients get to repurpose Termii’s API for different services like sending campaigns, transaction notifications and reminders,  as well as account security for customers. On the other hand, It keeps tracks of how customers engage with content; like open rates, numbers of click, and customer’s communication channel preference.

Termii runs a B2B2C model where it charges on a per-message basis from a virtual wallet connected to clients’ bank accounts.

Running for almost seven years now, Termii plans to bolster its infrastructure, building a system where customers will also be able to communicate back with businesses.

Defining its reach, Gbolade told Techcrunch that although it serves the continent, it intends to have a physical presence in Algeria following this fundraise. This is because of the volume the region contributes to the company’s transactions, 15% behind Nigeria’s 76%.

Termii’s raise further lends credence to African founders’ interest in African startups, and the rise in Syndicate funds on the continent, especially in Nigeria.

Iyin Aboyeji of Future Africa mentioned in a recent discussion, on Building From Ground Up by UK-Nigeria Tech Hub, about how he plans to sign a hundred checks in 2021. Meanwhile, Syndicate by CcHub founded by Bosun Tijani already has 12 startups in its portfolio in less than three months.