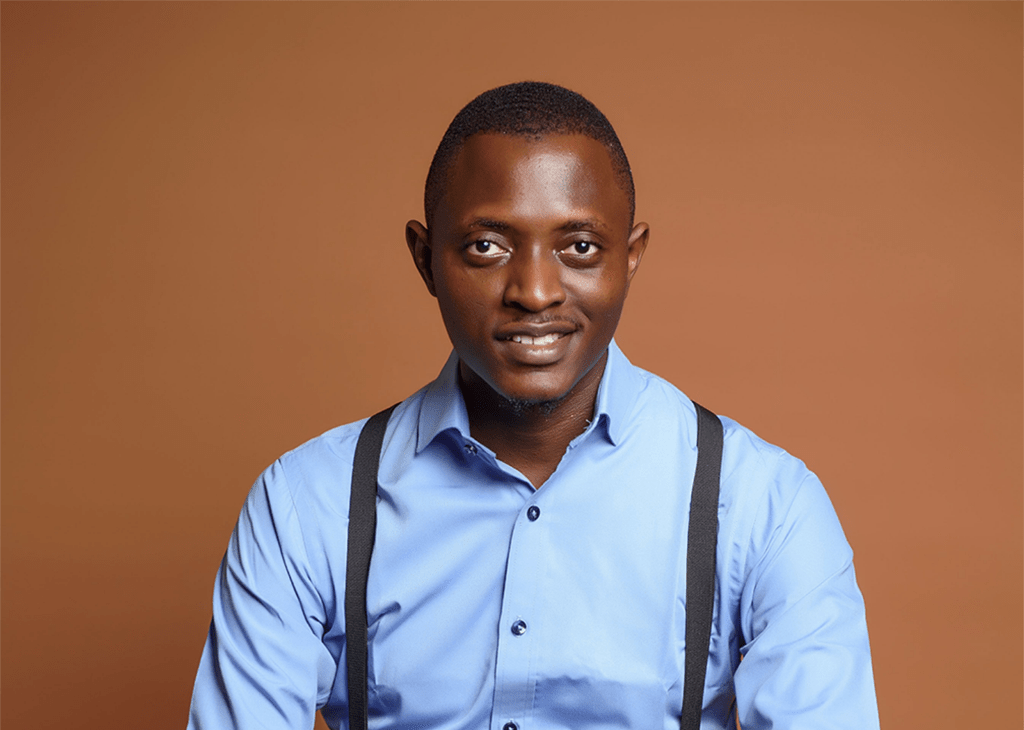 Noticing how ineffective this was, Gbolade and his team decided to make a slight pivot by building a multichannel communication platform for African companies.

Quite similar to US Internet company, Twilio, Termii uses SMS, email, voice, and instant messaging (IM) channels to verify and communicate with customers in Africa.

Following a rebranding in 2017, the startup with over 2,000 customers secured investments from Transsion-backed incubator Future Hub and early-stage VC firm Microtraction and made it into the US-based accelerator, Y Combinator.

Techpoint Africa caught up with Gbolade to share the entrepreneurial journey that has taken him from Lagos to San Francisco.

You studied urban and regional planning at the university, why did you choose to study this?

I always liked controlled-design from childhood so for my undergraduate study, I opted for urban as well as environmental design and URP then was the only course that offered such an in-depth application of those courses in Nigeria.

How did you make the transition to tech?

I later learnt about UI/UX as a design branch of science so I majored in that until I branched into digital marketing and web programming. So basically, design led me to tech.

I understand you were the CTO of a fashion platform, Heels.com.ng, in 2015. Was that your first involvement with a startup?

Not really. I had done freelance jobs with a couple of startups as a UI/UX officer and done a couple of digital marketing gigs by the side before choosing to go into programming full-time.

So at the time, did you see a future in tech or you were just trying your hands at different things to see what would stick?

No one becomes successful overnight, it takes grace, consistency, and hard work. So my end goal was actually to own a technology company that would scale beyond Nigeria.

I knew I needed experience, skill, and the right project to work on. Hence my continuous work to acquire skills and adapt them to solve problems around me at the time.

When did you get the idea for Termii and how did you guys come together to build it?

Well, after my days freelancing for a couple of companies I soon realised multi-channel communication was going to be a key ingredient to improve customer retention for businesses.

But I needed to build a product around this as well as validate my assumptions. I later had support in shaping the idea through different accelerators I attended, and the Pan-Atlantic University’s Enterprise Development Centre in Lagos.

I understand this was in late 2017. However, the following year, you got involved with Accounteer, an accounting startup. Did that stem from being unsure of Termii’s potential?

Working with the Accounteer team happened due to some strategic partnership we were working on at that time and I took an interest in understanding, as well as supporting, the fintech space and consequently, learnt a couple of things.

However, I had to leave after helping to adapt some of my ideas into the Accounteer platform and team.

When did you decide to focus on Termii full-time?

No matter what engagement I had with my colleagues in the industry, I have always had my full focus on Termii.

In November last year, Termii secured funding from Transsion-backed Future Hub and Microtraction. Was that validation that you guys were doing something right?

Not necessarily, because we had previously won several competitions and awards. However, raising money from Microtraction and Future Hub was a strategic play and it has since worked out well for us as they are amazing investors.

Early this year, things got more interesting as Termii got accepted into Y Combinator. Tell us how this happened and your experience at the accelerator.

It was a new stage for my company but repeating this would take a while. So it’s best to read my Medium article on that.

Would you say Microtraction’s affiliation with the accelerator was a major factor in getting into YC?

Not necessarily. However, they played a huge role in making the process successful and I appreciate Yele and Dayo for that because they worked relentlessly to make everything go smoothly.

Looking back to 2017 when Termii started, would you have believed it if someone had said to you, “Gbolade, your startup will be YC-backed three years from now.”

Not at all, I had no eyes on YC. My goal was simply to be a major player as a company in the technology scene across Africa and I am still on that journey.

If Termii didn’t get these investments, do you think you’d still be working on Termii? And why?

I like to say that Termii is backed by grace. So yes, there were some low times but really it’s not about the investors as much as the mission.

As long as we are on the path of making communications technology affordable and effective for local businesses, I would still be working on Termii and we definitely would have been successful one way or another.

Did you at some point feel like you shouldn’t be working on the startup?

Just like every entrepreneur, I have had some low times. However, when the chips were down, there was really nothing else that excited me more than working on Termii.

It’s the only core business idea I have had on my mind for more than four years but I am just beginning to scratch the surface of what lies inside.

In the end, what do you plan to achieve with Termii?

To make communications technology affordable and effective for millions of businesses not just in Africa but globally.

Any advice for up-and-coming entrepreneurs looking to build successful businesses?

Stay focused, lean not on your own understanding, embrace grace, seek help from industry colleagues at every stage, and stick to the mission.