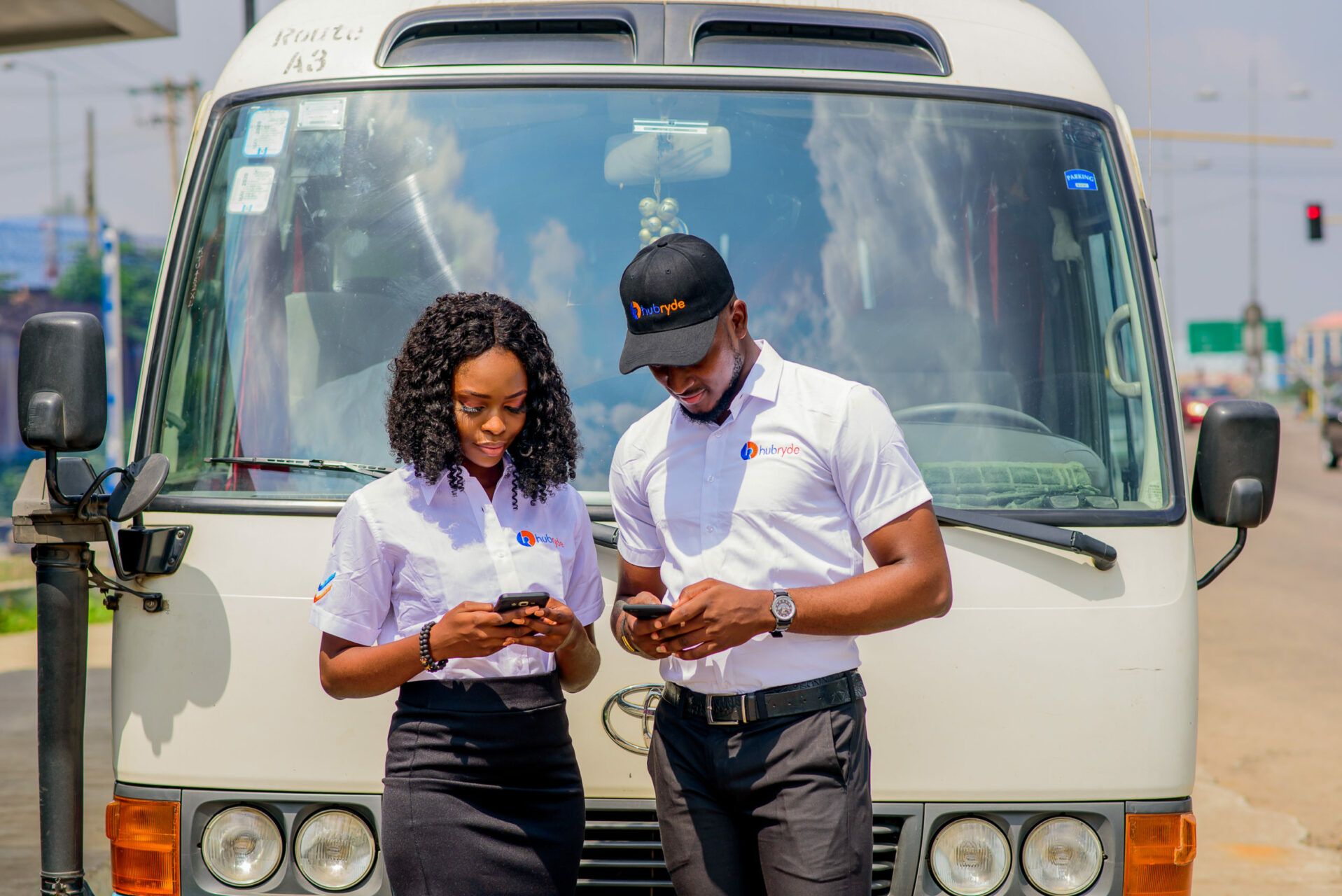 Here’s how a typical day looks for a Lagos resident commuting to work.

You set out as early as 5 am, only to meet a large crowd at the bus stop. At this point, it is very likely the fares have been inflated. After you consider your options and decide to pay, it appears there aren’t enough buses to go round.

By the time you eventually get on your way, chances are you will get stuck in traffic. And because some of these buses are often overcrowded or in a bad state, it soon becomes very uncomfortable.

Meanwhile, someone with access to a ride – either a personal car or an ‘Uber’ – could also experience this.

Here is a common challenge often associated with economic hubs across the world – overcrowding which negatively impacts transportation facilities. In Nigeria, Lagos is a perfect example of such.

Taking a cue from countries that have managed this problem, governments and individuals alike have sought to lighten the effect on commuters by providing large-capacity vehicles to reduce the number of cars on the roads—for instance, the Lagos State Bus Rapid Transit (BRT) system.

Because these buses may not offer premium service enough for anyone to choose them over a personal ride or  a cab, platforms with the ‘Uber for bus’ model began springing up.

Because they provide relative comfort and ease of access, these on-demand bus services are now the alternatives, especially as the okada ban has seen the end of bike hailing in the state.

There’s one in this space yet to make it to the market and another that didn’t survive – Uber bus and OPay-funded OBus. However, still actively performing are PlentyWaka and Shuttlers.

Hubryde was launched in January 2020 by three entrepreneurs. With industry experience in transport and logistics, travel and leisure, and finance; Charles Mathews (COO), Adekunle Jaiyesimi (CEO), Oluwatoyin Adeniran (Vice president, People and Admin) all co-founded the startup with the aim to address commuting challenges in Lagos.

“We have created a platform that helps people to move comfortably and safely within Lagos in a manner that suits their status,” Charles Mathews, Hubryde Chief Operating Officer (COO), tells Techpoint Africa.

“We created a mobile platform that enables asset owners to onboard their assets to process trips and also enables commuters to request trips on demand. It aggregates travel demand of people in the same location moving towards the same direction,” Matthew adds.

Mathews confirms that Hubryde has added at least 20 buses operating on the platform in its one year of operations.

Starting lean, the startup went with the sharing-economy model. This means it doesn’t own a fleet of branded buses. Instead, verified coaster buses that accommodate up to 28 passengers per trip are on-boarded after owners or leasing companies register on the platform.

So how do customers recognise these buses?

Meanwhile, users can also track the bus location via the Hubryde app. Asides from this, each Hubryde bus has an assigned staff – called Front-Line Ambassador (FLA) – aboard that renders on-the-go customer service to commuters.

According to Mathews, there’s an indication that involving FLAs has greatly helped with adoption.

For passengers’ safety, each bus has an access code that helps the passenger get accepted onboard seamlessly; with it, drivers can also confirm if they have the right passenger.

At the end of each ride, a fare is deducted from the user’s wallet since cash payment is discouraged.

“The least fare on our platform now is ₦200 if you’re covering 15 km. Pricing is a function of consumer surplus, urban settlement, and travel distance,” avers Mathews.

However, the fares are not affected by peak periods. Mathews explains this decision helps customers stick to their usual travel budget while using the platform – a situation you cannot guarantee while using traditional commercial transport services.

Consequently, Hubryde is looking to support up-front payment where customers can fund their wallet ahead to cater for their movement with Hubryde on a weekly or monthly basis.

“We have a new feature that is coming in March. You will be able to buy a trip plan. It allows you to subscribe to different transport plans.”

Mathews explains how some customers who already trust the brand for reliable and flexible service fund their wallet with funds large enough to cater to the whole month.

In light of this, Hubryde also offers companies a platform to fund employee wallets to cater for their monthly home-office commute. Similar to this, the startup also provides a dedicated service where the company can request buses with a specific carrying capacity for short or long-term purposes.

Having bootstrapped till now, Matthew says they held back on accepting external funds to focus on product-market-fit. Already at that stage, he confirms that the startup is now open to raising funds.

So far, Hubryde has survived on a commission-based revenue model where it deducts 20% commission on every trip. Riding on an increase in returning users due to customer confidence, Mathews says Hubryde has completed more than 15,000 rides for over 800 customers.

With services targeted at corporate employees, Hubryde runs four legs of trips daily. Morning trips happen between 4:30 am and 9 am, depending on the distance between the starting point and destination.

Mathew believes Hubryde is solving a challenge that no single entity can solve alone. He adds that being committed to playing its part during this period will significantly help the startup impact its target market.

“The problem we are solving here is three-pronged – the problems that commuters encounter, the problem that vehicle owners encounter in optimising their assets, and the growing vehicle population on Lagos roads.”

Ultimately, he adds, surviving the economic impact of the COVID-19 pandemic as a few-months-old startup is a good sign that it will remain for a long time.