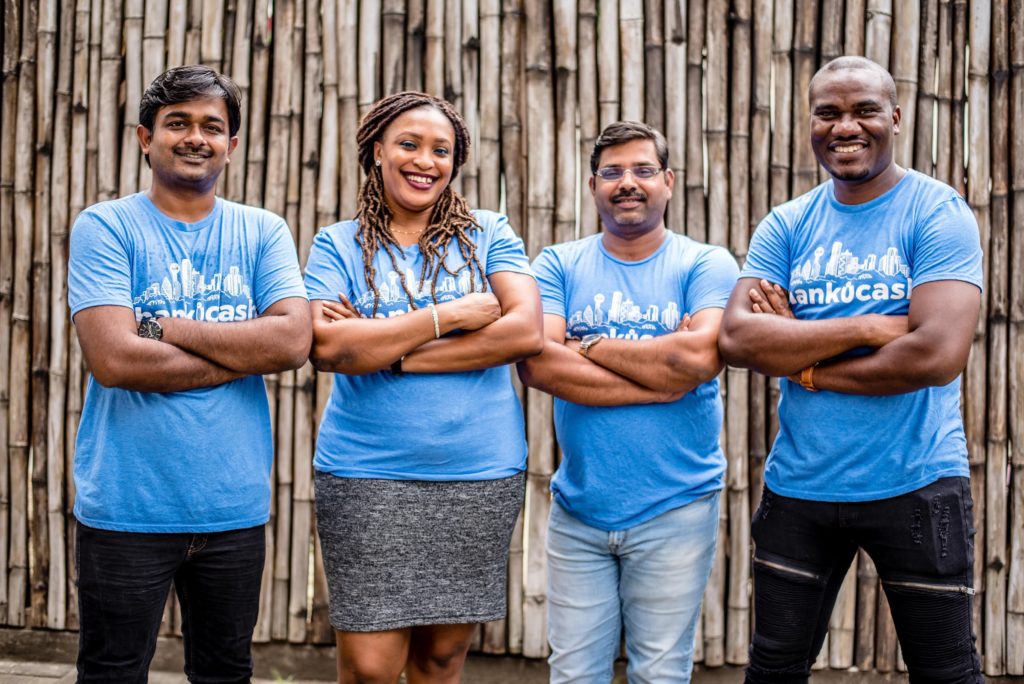 The round, (exact figure of which CEO, Simeon Ononobi asked to keep private) was led by Hong Kong’s Betatron Venture Group. Other investors that participated in the round include Accelerex Holdings, San Francisco’s Predictive VC and 500 Startups.

Also participating are angel investors like Craig Fenton, Head of Strategy and Operations for Google UK, Brandon Drew of SaaS Growth Ventures, among others.

The company wants to use the round to aid quality team additions and improve its technology to effectively execute on its latest strategic partnerships.

Connected analytics is the company behind ThankUCash, a platform that wants to help companies deepen customer loyalty and increase revenue with data analytics and customer rewards.

Founded in 2018 by Simeon Ononobi (CEO), Madonna Ononobi (COO), Suraj Supekar (CTO),  and Harshal Gandole (joined later as Senior VP-Tech), the multi-merchant rewards platform is bringing a different approach to how businesses approach customer retention and brand loyalty. So far, it appears to be gaining traction.

In 2020, the Connected Analytics was the only African startup selected to join the 26th batch of US-based accelerators, 500 Startups where it received pre-Seed funding of $150k.

Backed by Ventures Platform, Microtraction, Google Launchpad Accelerator, and Expert DOJO, the company has raised a total disclosed funding of $410K. The latest round, though not fully disclosed, will take its total investments beyond seven-figures.

What’s the idea behind Connected Analytics? 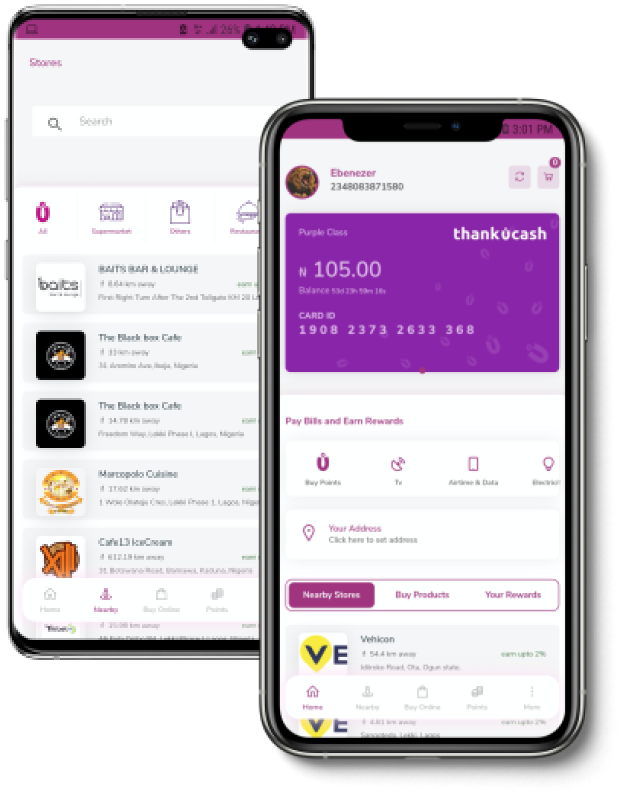 Connected Analytics, through its first product, ThankUCash developed a reward system to study customer’s spending patterns, their value preference and retention. The platform uses the data to help clients earn, save more deals, and grow their businesses.

A rewards platform like Connected Analytics is pretty rare in African markets, and Ononobi says the startup identified key gaps that it wants to fill.

Ononobi and his team discovered that customers want to be appreciated, They wanted to know that the brands they frequently patronise also got their backs, even in periods of financial trouble.

“We’ve created an API from the ThankUCash product, even banks use it today to reward customers and get them to enjoy discounts, rewards, across multiple merchants.

“Imagine earning rewards from your barbing saloon, your closest restaurants, your supermarket and being able to use your rewards at any of these businesses. It becomes more valuable for you. You’re one customer but you have ten businesses that you patronise because they are all rewarding you,” he states.

For Ononobi, some closed-down businesses could have had better chances of survival if they knew who their customers were and made decisions based on that data. Here Connected Analytics takes it to another level by helping businesses know their customers.

“From the ThankUCash customer data, I can realise that, hey, Emmanuel has not shown up today. Maybe I should send him a coupon, or a happy hour, so I can keep myself in business.”

According to Ononobi, when businesses get in trouble, what most people do is send an SMS or email blast, when, in fact, they could find opportunities to keep their existing customers, and ensure their survival.

The company charges a 30% commission from a customer’s rewards, a monthly SaaS fee of ₦19,000 from merchants using its predictive analytics platform, and an upfront partnership fee for partners looking to use the platform and commissions on future transactions.

Rising from a tough period 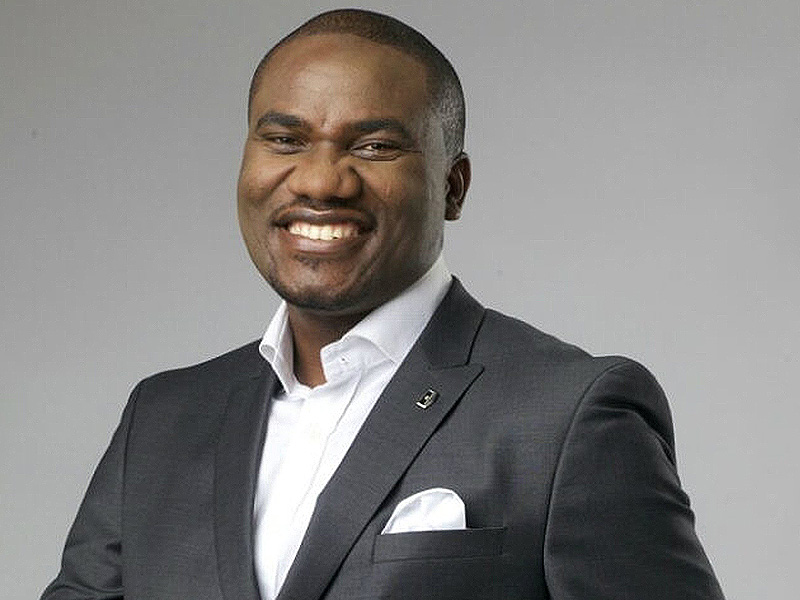 Ononobi reveals that before the pandemic, the platform hit 800k users, but that significantly dropped. Since most of its clients maintain physical businesses, the company had to pause its operations.

According to the serial entrepreneur, remote work was also extremely difficult as members of the team experienced various kinds of difficulties. This is hardly surprising, as Techpoint Africa revealed that employees working remotely in Africa’s major cities might have productivity issues.

So far, the startup has faced challenges typical with running a business in Nigeria. Familiar issues like power, security, and the dreaded Lagos gridlock come to the fore once more.

As economic activities gradually returned to normal, Ononobi reveals that the startup has been able to grow its user base to 238k and processed over $40m worth of transactions. 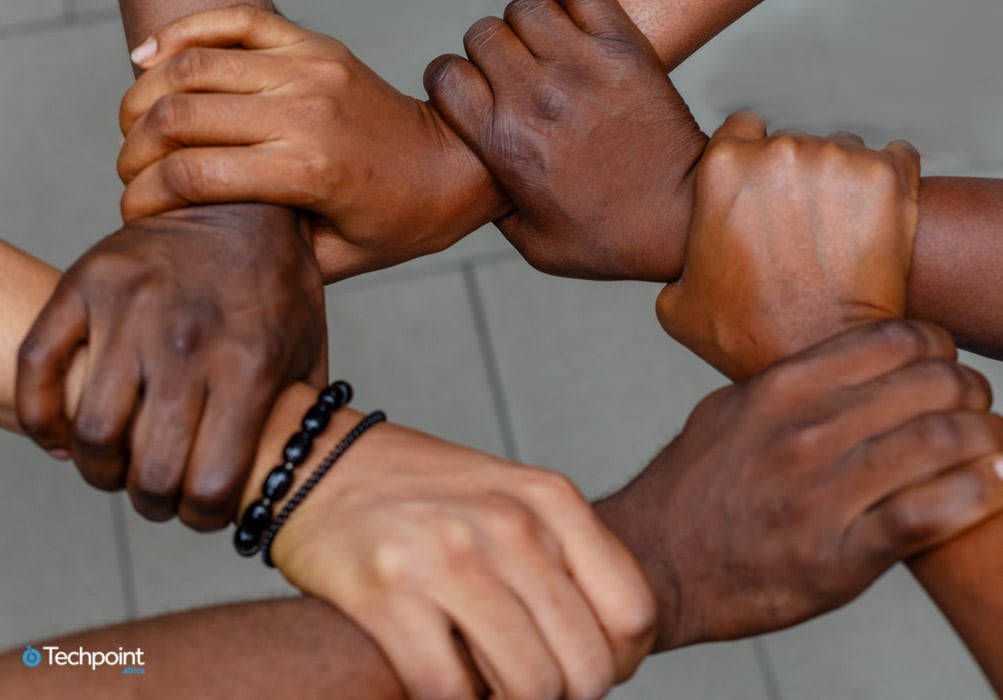 According to Ononobi, the startup has entered strategic partnerships with major banks and financial institutions.

“We’ve signed partnerships with some banks, and one of them could boost our user base to hit 2 million once finalised. We’ve also partnered with Africa’s largest fintech firm which will also expand our reach to up to 40 million customers.”

Connected Analytics has partnered with Sterling Bank, First City Monument Bank (FCMB), and Wema bank. Though Ononobi refuses to name drop the fintech partner or the banks, our best guess will be for readers to expect an Interswitch announcement.

“We are working to expand to airports, where customers can get rewards when shopping across the nation. We are also working to help online merchants integrate our API to their platform,” Ononobi discloses.

Considering the calibre of the proposed partnerships, the plans to expand the team with quality additions and upgrade its current technology with the seven-figure round makes sense. The company has already poached top staff from companies like KPMG, Jumia, and Econet Media.

Connected Analytics is not resting on its laurels though and it’s already planning to close an eight-figure Series A in the second quarter of 2021.