Nigerian fintech startup, TeamApt raises $5.5 million in Series A round 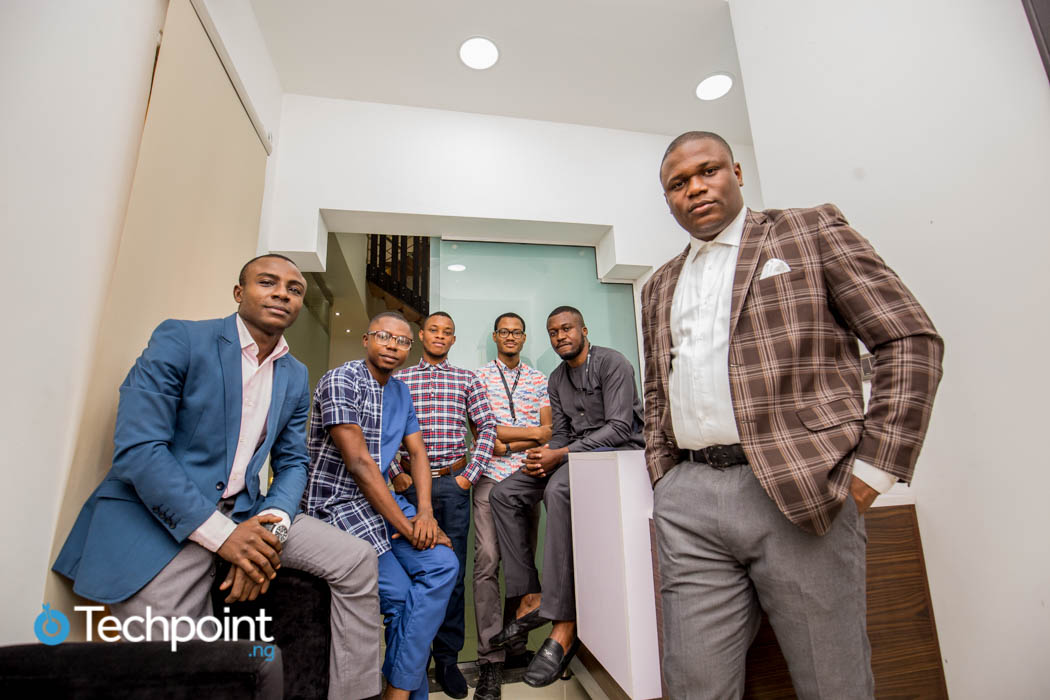 Nearly 4 years after launch and a period of bootstrapping to profitability, Nigerian fintech startup, TeamApt has raised $5.5 million funding in a Series A round.

Suggested Read; Team of ex-Interswitch engineers bootstrap their startup to profitability within 2 years

According to a TechCrunch report, the funding round was led by Quantum Capital Partners owned by popular Nigerian banker, Jim Ovia.

When Techpoint spoke with TeamApt in January 2018, CEO Tosin Eniolorunda talked about bootstrapping, emphasising that the team decided not to raise funding from external investors at the time.

Tosin said raising funds too early for startups traps them in a cycle of fear and inability “to take risks or innovate spontaneously, as they deem fit.”

He also spoke confidently about on-boarding 98% of Nigerian banks as customers with its payments solutions. In a follow up interview, that projection was short a mere 12%.

And TeamApt had also reportedly done “4500% revenue growth, $160 million in monthly transactions, 55 deployed solutions, 100,000 active monthly users and a staff strength of 71 people — all within just three years of operation,” according to Tosin.

These impressive numbers signaled an attraction for high value investors, and one eventually came through.

All these numbers and the team’s global relevance were the major reasons Quantum Capital Partners decided to be sole investor in the whole round.

With the new funds, TeamApt says it will build more business and consumer facing products like the launch of its AptPay app.

Apart from this, expansion plans are also included in the company’s future.

According to the TechCrunch report, even though Nigeria is still priority, TeamApt is looking at expanding to markets in Canada and some parts of Europe.

There was no specific mention of location, but Tosin told TechCrunch an expansion will likely happen by the fourth quarter of 2019.