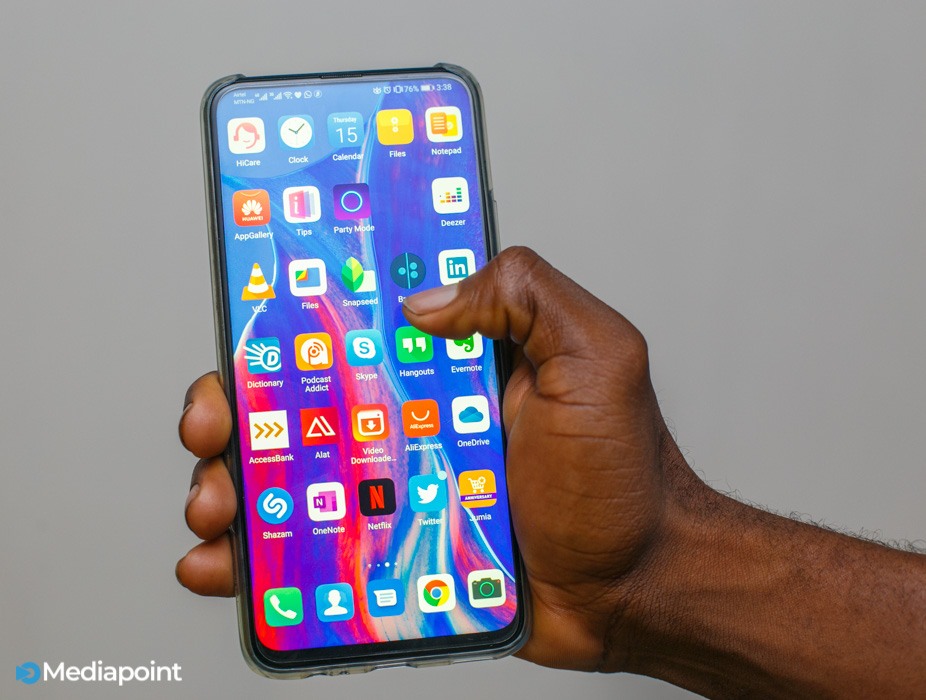 Kenya’s plan to enforce taxes on digital services and global tech giants and some provisions of its data protection bill might hit a major setback following ongoing negotiations with the United States on a free trade agreement.

The Office of the United States Trade Representative released the details of the negotiation in a document titled “United States-Kenya Negotiations: Summary of Specific negotiating objectives”.

According to the document, the United States demands that Kenya removes provisions to enforce taxes on digital products like software, e-books, music, and others. It also wants Kenya to remove any provision in its data protection bill that requires US firms to store data locally.

Recall that in 2019 and 2020, Kenya signed the Data Protection Act and the Finance Act respectively.

Among several other provisions, the Data Protection Act states that depending on the circumstances, some data transfers can only be made from a data centre installed in Kenya.

The Finance Act also contained provisions to collect income tax from tech companies and income-generating apps that have a substantial customer base in Kenya.

Following this, the Kenyan government also published a draft regulation titled the “Value Added tax (Digital Marketplace Supply) Regulations, 2020” that seeks to tax every service supplied through its digital marketplace. Once signed, it is expected to come into effect in January 2021.

In June 2019, it also set up a unit to track revenues from all digital transactions in the country.

Prior to the signing of the Act and the development of draft regulations, experts from Google Kenya already warned that the East African powerhouse risked a trade war with the US if digital taxes are implemented.

A similar occurrence could be found when the US imposed high tariffs on products like the French wine, in response to the latter’s move to tax tech giants generating income in its country.

Despite the pandemic, the US started free trade negotiations with Kenya in July 2020, and it is expected to be one of the most important trade agreement between the US and an African nation in recent times.

What do both nations stand to benefit? The Global Business Outlook sums this up.

“For the US, the free trade agreement will open the doors for further similar trade deals in the future, which will allow the nation to counter China’s growing investment in the region.”

For one, the US could start rivalling China in the competition for the African market. Kenya also revealed that the negotiation could aid with the development of its ICT sector and provide support for some of the provisions contained in its Startup Bill 2020.

It remains to be seen if amicable resolutions will be reached from this aspect of the negotiation or if either party would have to back down. Whatever the outcome, this will surely have significant impact for Kenya and for the entire continent. https://www.zp-pdl.com http://www.otc-certified-store.com/stop-smoking-medicine-europe.html https://zp-pdl.com/how-to-get-fast-payday-loan-online.php www.zp-pdl.com займ деньги до зарплатывзять долгосрочный займзайм до 50000