NCC says telecom subscriptions in Nigeria grew by 19% in 2018 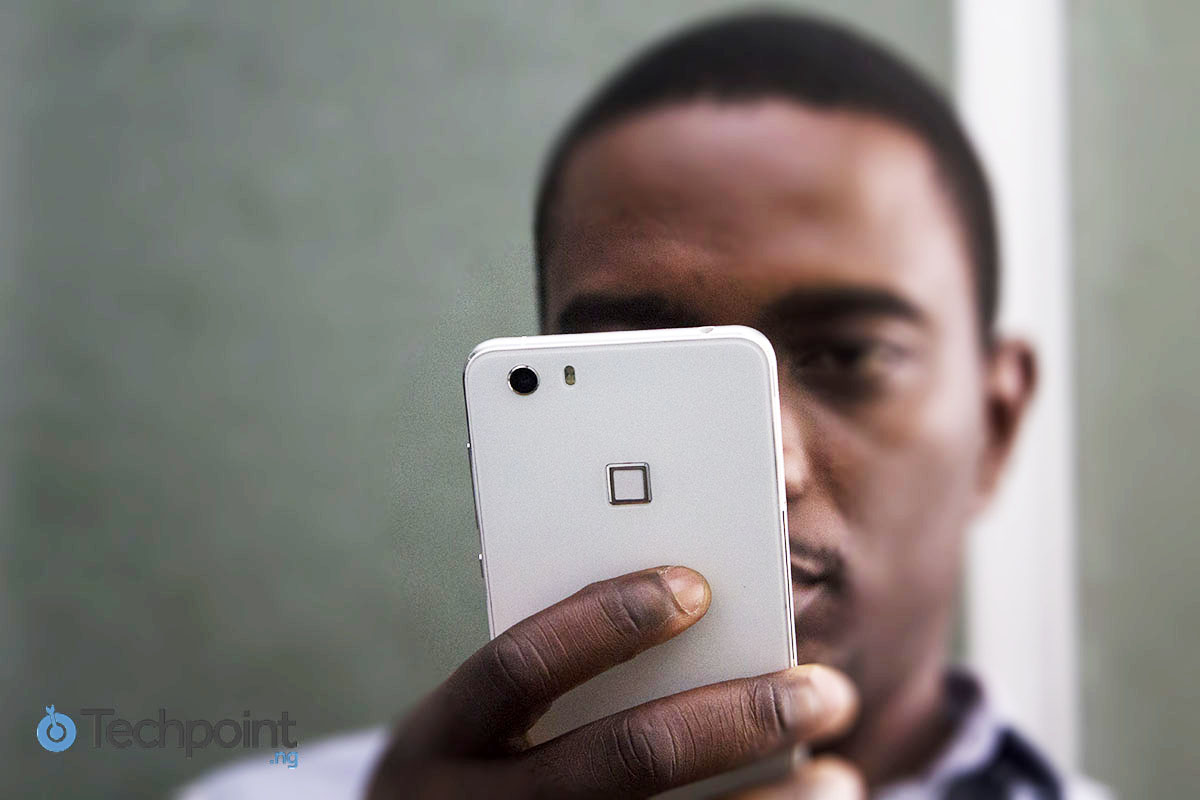 Figures from the Nigerian Communications Commission show that the country’s telecommunications industry had 27.8 million new subscriptions in 2018 — a 19% increase over that of 2017.

As of December 2018, there were 172.4 million telecom subscribers in Nigeria, indicating an astronomical growth rate over the years.

The number of internet subscriptions also increased by 13.5%, adding an additional 13 million, making it 111.6 million as at December 2018. And for the share of technology, GSM is dominating the sector with a 99.7% penetration while the likes of CDMA, fixed (wired/wireless) and VoIP each has 0.1% penetration.

Just as with the recent claim by the telecoms regulator the nation has attained the 30% broadband penetration target, the above figures do not denote that there are 172.4 million Nigerians with telecom subscriptions or 111.6 million with Internet subscriptions.

In the year, the Nigerian unit of MTN added 14.8 million new subscriptions followed by Globacom with 7 million and Airtel, 6.9 million. On the other hand, 9mobile lost 1 million subscribers in 2018.