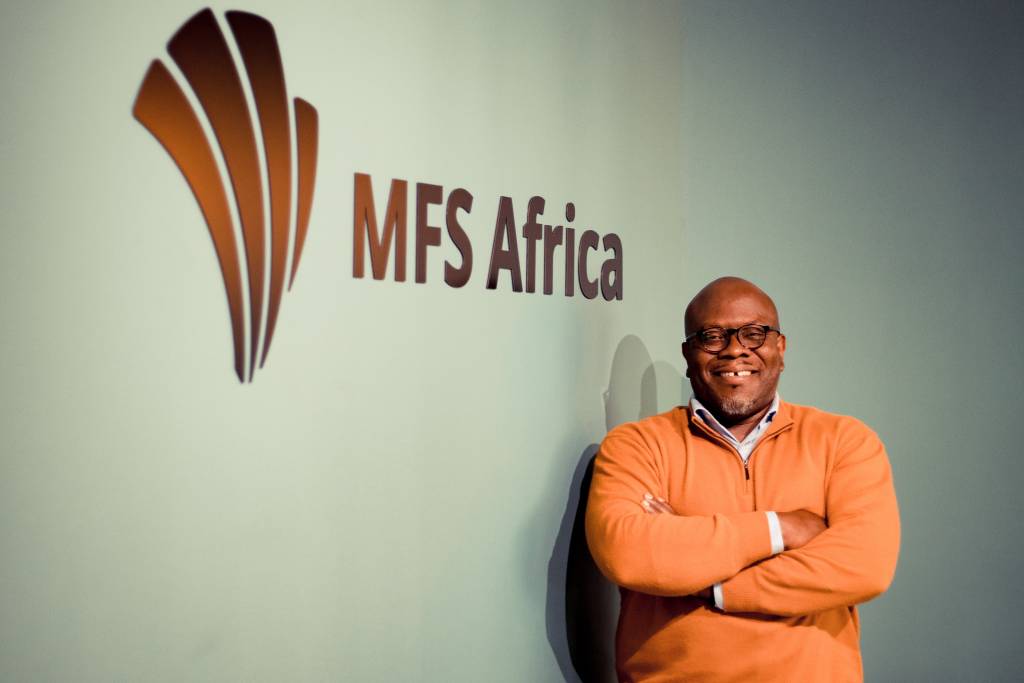 Founded in 2009, MFS Africa says it connects more than 200 million mobile money wallets through its API.

Beyonic, on the other hand, is a fintech startup with operations in Ghana, Kenya, Rwanda, Tanzania, and Uganda. It provides business services in the form of payments management for SMEs and startups.

According to a statement released by MFS Africa, this undisclosed deal is subject to regulatory approval. The body in charge is the Fair Competition Commission (FCC) in Tanzania and it promotes competition in trade and commerce.

However, it remains to be seen how long it will stay this way and as of press time, MFS Africa said it will get back to Techpoint Africa on this issue.

We are excited to announce that MFS Africa has acquired Beyonic in a partnership that will give SMEs access to the broadest and deepest digital payment network in Africa. Read more here: https://t.co/aMeaVsV13B pic.twitter.com/VFEdaQzehR

On the benefits of the deal, founder of the South African-based company, Dare Okoudjou, said his company had gotten requests from SMEs and startups across the continent looking to integrate cross-border mobile money payments. And this deal gives MFS Africa the much-needed boost to provide financial services to them.

“With the MFS Africa Hub, we have been creating new digital pathways between mobile money users in Africa and the global economy. And with the acquisition of Beyonic, we can now put this digital payment network at the service of these entrepreneurs,” he said.

In essence, small businesses in a particular country where Beyonic operates, for example, Rwanda, will be able to manage digital payments from other African countries on the same Beyonic platform.

Kyohere had this to say about the partnership.

“I’m excited about the possibilities this partnership brings, especially when you factor in MFS Africa’s recent partnership with Visa enabling them to issue Visa payment credentials across their pan-African network.”

Also, the entire Beyonic team will get absorbed into the $15.2 million VC-backed fintech company.

According to a report by AfricArena, an African tech ecosystem accelerator, venture capital in Africa could drop by 40%. Since raising funding might be difficult during these times, companies like MFS Africa who are looking to gain ground and expand are acquiring smaller companies to stay ahead of its competition.

Mergers and acquisitions are most times beneficial to parties involved. And in the coming months, more African startups, big or small, might tread this path.