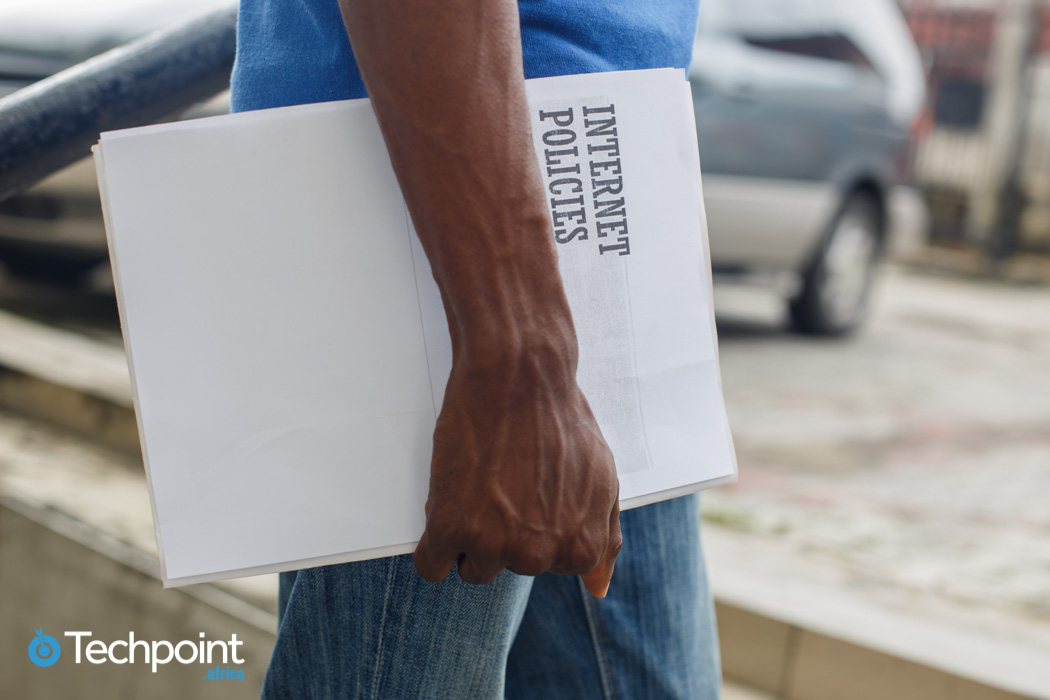 The court of Justice for the Economic Community of West African States (ECOWAS) has fined the Togolese government for its Internet Shutdown of 2017. An act which it stated was a human rights violation.
The court declared the government’s action to shut down the Internet on September 5 to 10, and September 19 to 21, 2017, as illegal and an affront to its citizens right to freedom of expression.
The Togolese government has been kicking against dissent by imposing curfews and restricting access to the Internet in the country.  A scenario that is common in most African countries.
This action has crippled businesses and hindered the activities of journalists, bloggers and the citizens in general. This has even led to annual losses of billions of dollars.
[auto-iframe link=https://techpoint.africa/2020/01/14/how-sub-saharan-africa-lost-2-16-billion-to-internet-censorship/embed tag=first]
During the series of protests in 2017, over 200 protesters were reportedly arrested, and the excessive use of force by security operatives reportedly led to the death of 11 persons, some of which included children.
Last year, several civil rights organisations joined local civil societies in Togo to submit “friends of the court”, or amici curiae brief in the lawsuit against the Togolese government, after its Internet shutdown in 2017.
Some of these organisations include: Paradigm Initiative joined Access Now, Association for Progressive Communications (APC), ARTICLE 19, Collaboration on International ICT Policy in East and Southern Africa (CIPESA), the Committee to Protect Journalists (CPJ), Internet Freedom Foundation (IFF), the and NetBlocks Group.
In its ruling, the ECOWAS court ordered the Togolese government to pay the sum of CFA 2 million ($3400) to the plaintiff as compensation. In addition, the government is to take all necessary measures to guarantee the protection of rights to freedom of expression of the Togolese people.
“It is a historic judgement that will send a strong signal to the entire continent, and to ruthless regimes, in particular, to rethink the assumed benefits of illegal and abusive network disruptions,” said  Emmanuel Vitus, Paradigm Initiative’s Communications Officer.
Boye Adegoke, Senior Program Manager, Paradigm Initiative stated that the cases of politically motivated Internet restrictions were rampant across the continent and as such, the judiciary cannot afford to remain aloof.
Adegoke’s statement is especially telling considering the growing number of African countries engaging in some form of Internet censorship or with plans to do so.
Recall that the Burundi government recently shut down social media during its elections which it held despite the threat of the pandemic. Countries like The Republic of Benin, Egypt and Ethiopia are some of the more recent examples of digital rights violations in Africa.
For sub-Saharan Africa alone, the collective effect of the shutdown caused a loss of $2.1 billion in 2019, a consequence of businesses that were crippled by such restrictions.
With the recent ECOWAS court decision, it appears more legal action could be taken against other African governments, but it remains to be seen if fines and court orders will be effective enough to prevent occurrences of Internet shutdowns in the future.
Emmanuel Paul