Surprise! Nigeria supposedly has the most affordable Internet in Africa 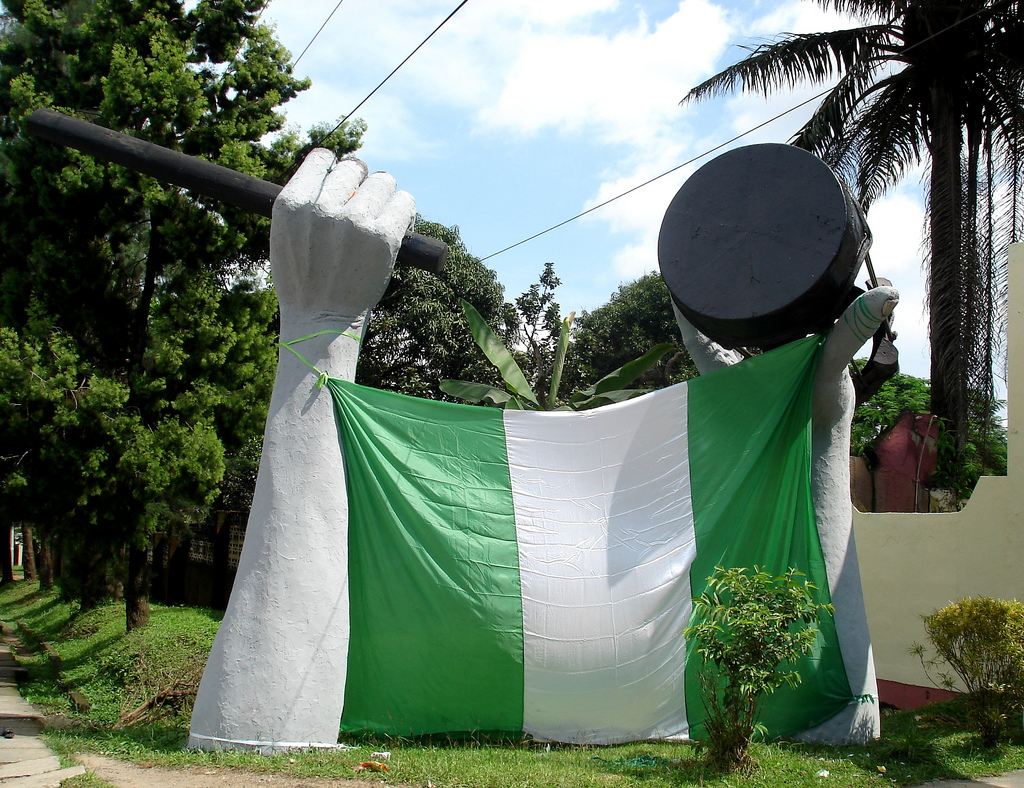 According to data from the 2018 edition of the Inclusive Internet Index by The Economist Intelligence Unit (EIU), Nigeria now ranks number one in Internet affordability in Africa and 17th globally.

However, on the overall ranking for inclusive internet, Nigeria is 4th in Africa with South Africa, Morocco, and Egypt topping the continent’s list in that order. 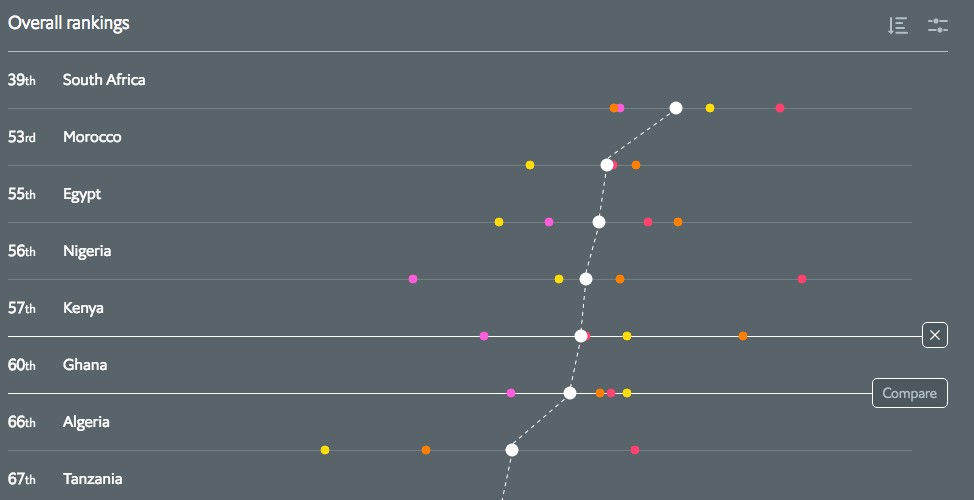 The EIU’s ranking will, no doubt, come as a surprise to the average Nigerian Internet subscriber considering a recent #MakeDataCheaper campaign on Twitter, calling on telcos and concerned stakeholders to reduce the cost of Internet subscription.

Twelve months after Nigeria’s endorsement of the affordable internet initiative, the average cost of data remains the same, with the cost of broadband gulping up to 30% percent of household income.

The regulatory agency overseeing the telecommunications industry, the Nigerian Communications Commission (NCC), had set a benchmark for the cost of data which was later withdrawn. But there’s still a sort of control in that regard as the cost of data across the four major telcos is within the same range.

It’s on this basis that we used minimum wage instead of average monthly income for our findings of the cost of data in the top four countries on the EIU’s index.

But Morocco, which appears to have the cheapest data according to the above, ranked 6th in Africa on the index. Meanwhile, in Nigeria, ₦1,000 which is 5.55% of the minimum wage, can only get an average of 1.25GB.

Of the four countries, Nigeria has the most expensive Internet access compared to minimum wage, and for the other three countries, the cost of 1GB is less than 2% of their minimum wage.

This raises the question of how Nigeria topped the EIU’s ranking for affordable internet, despite not sticking to the target of the A4AI.

It is worthy of note that the EIU’s index makes use of survey data. Also, asides affordability, other categories measured for the overall index are availability, relevance, and readiness.

During a presentation at the Lagos Business School, MainOne CEO, Funke Opeke listed the advantages of broadband for businesses to include increased reach, enhanced marketing, and leveraging the cloud to manage technology and deployment cost, among others.

The cost of broadband is still a thorn in the flesh for individuals and business owners that rely on the Internet for their day-to-day activities. Hence, the need to identify key barriers to affordable access while also devising tailored strategies to drive down the price of broadband.

What do you think? How close is Nigeria to having affordable and fast Internet access?