Nigeria wants to save startups, SMEs, and create a million tech jobs 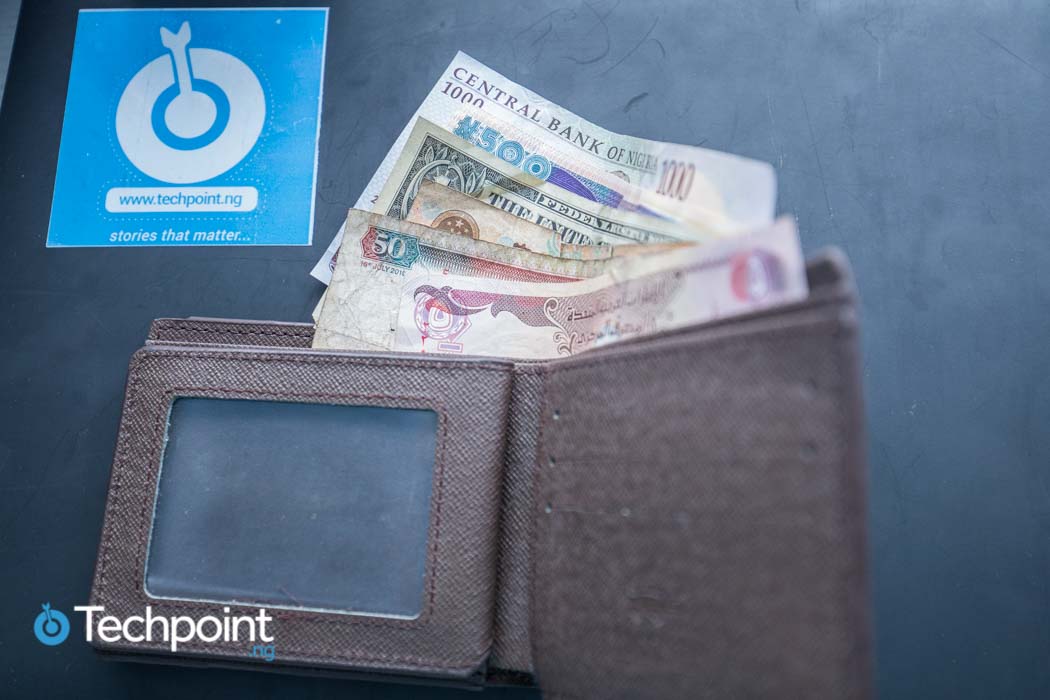 Nigeria wants to implement a number of measures that could affect its tech ecosystem as part of its economic sustainability plan (PDF) for the post-pandemic period. These include plans to create over one million tech jobs, support for startups critically affected by the pandemic, and the activation of provisions of the Finance Act.

So far, several startups and SMEs have been adversely affected by the pandemic, leaving several of them in urgent need of investments in order to prevent a total shutdown.

As a result, many individuals, have been forced to endure unpaid leaves, job losses, or a total crippling of their businesses.

According to a recent report by the United Nations (UN), the pandemic and the ensuing suspension of economic activities will put about 13 million jobs at risk in 2020.

A survey by the National Bureau of Statistics (NBS) seems to support this claim. Out of a national representative sample of 1,950 households, about 42% of the respondents reported job losses due to the effects of the pandemic.

The Demographic and Health Surveys Program (DHS) states that Nigerian households average five persons each. This means over 4,000 of the 10,000 persons in the households surveyed lost their jobs.

Recall that a month ago our article highlighted that a lot of African startups were being adversely affected by the pandemic and would require substantial government intervention and to prevent a total shutdown in the coming months.

With projected drops in oil revenue and the risk of increased unemployment, the federal government inaugurated the Economic Sustainability Committee to develop a policy that could help cushion the effects of the pandemic and lead to an economic recovery plan.

What’s in it for startups?

When the lockdown was extended, we identified a number of fiscal measures that could cushion the effects for startups and Nigerians in general.

Activating the provisions of the Finance Act

According to the sustainability plan, the Nigerian government plans to activate the provisions of the recently signed Finance Act for startups and MSMEs

Recall that the Act exempts small startups and MSMEs (those with a turnover less than ‎₦25 million or $64,516 a year) from paying any form of income tax. Rates for medium businesses were also reduced to 20%.

Despite these advantages, an analysis by the NBS and  The Small and Medium Enterprises Development Agency of Nigeria (SMEDAN) shows that the informal sector accounts for 99.8% of MSMEs and only about 10% of these micro-businesses were registered with the Corporate Affairs Commission (CAC) — mostly as business names.

This means that upcoming founders still in the fledgling stage of their ideas will be liable to pay Personal Income Tax and this exemption might not apply to them.

The Finance Act will also bring full implementation of the VAT from 5% to 7.5% on every VATable good or service.

The Act, however, exempts small startups and businesses from registering for VAT and from filing monthly VAT returns for their goods and services.

The Nigerian government wants to establish an SME Survival Fund to sustain at least 500,000 jobs in ‎50,000 SMEs. It will be targeting businesses in critically affected sectors such as hospitality, creative industries, road transport, tourism, and schools.

The government plans to grant these businesses a ‎₦50 billion ($129 million) payroll support, in order to save employees jobs. ‎A separate ₦10 billion ($25.8 million) will also be granted specifically to private transport companies and workers.

Interestingly, the plan states that these grants will be disbursed through microfinance banks and fintech credit providers.

This comes right after the Central Bank of Nigeria (CBN) introduced a ₦50 billion loan for startups and SMEs during the lockdown, and reportedly began disbursing a few days ago. We are however yet to confirm the status of the loan disbursement.

A three-month timeline has been earmarked for the disbursement of these relief funds and the scheme will be implemented through the Steering Committee on the MSME Survival Fund, the Federal Ministry of Industry, Trade, and Investment, and the Bank of Industry.

The government wants to also create one million jobs in outsourcing by training youth to leverage on digital initiatives in sectors such as entertainment, financial services, e-commerce, and education among others.

It wants to use policy to deepen the provision of these jobs by expanding broadband connectivity to business services parks and locations. It also plans to create workspaces in partnership with the private sector to form technology parks and outsourcing centres.

Recall that Google launched a workspace in partnership with the Lagos state government earlier this year, and this appears to be another step towards more of such partnerships.

Agencies such as the CBN, NCC, and the FCCPC (Federal Competition and Consumer Protection Commission) will set the standard for members of the private sector.

Among other things, businesses will need power and good connectivity in order to run optimally.

Interestingly, the government states that it will facilitate the participation of private sector solar providers including startups and SMEs in the deployment of solar power to five million households, and also encourage private sector financing for off-grid solar energy projects with a minimum Tier 2 (80W – 150W) system.

However, Adekunle* a top executive in a renewable energy startup reveals that the activities of off-grid energy systems have been limited in urban areas. Will this initiative take off-grid energy solutions mainstream? We cannot say for now.

For this plan to be successful, the government needs to develop a national identity for every Nigerian, deepen broadband infrastructure, invest in medicine, and have a national health coverage plan.

These plans have all experienced bottlenecks in the past, and it remains to be seen if those issues will be resolved.

This is a developing story. Here’s an update on renewable energy.