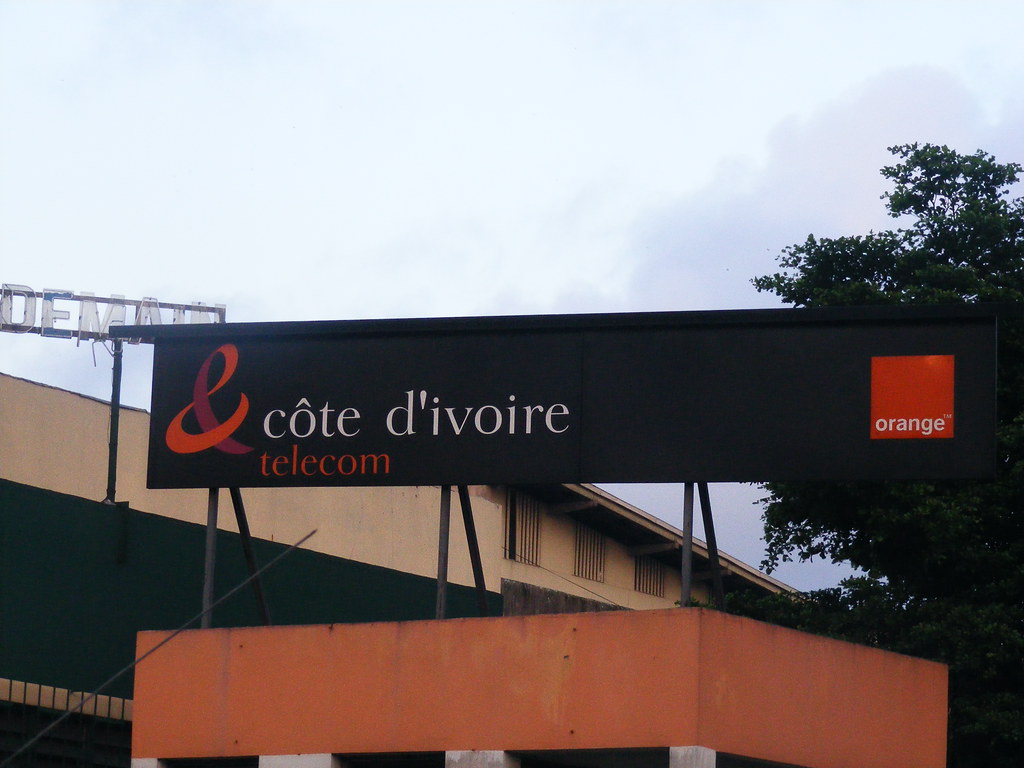 According to reports by Reuters, Orange CEO Stephane Richard said is the company looking to widen its footprint in Africa by establishing a presence in Nigeria and South Africa and might make a move in a few months time.

Orange is France’s largest telecom company, and its portfolio in the Middle East and Africa — 18 countries — is the telco’s fastest-growing market, but it has yet to make a confirmed move to enter the region’s biggest market.

How these entries will take place and when is still anyone’s guess. Recall that Orange has been involved in the acquisition of some telco units across Africa. Notably in 2016, when it acquired four of Airtel’s units in Africa.

Though Orange had not made any play for South Africa’s telecom market, it had previously made investments in eCommerce, WiFi access and business services.

Also, this is not the first time Orange has reportedly shown interest in Nigeria.

In 2017, when Etisalat Nigeria (now 9mobile) fell into financial crisis, Orange was among the supposed investors looking to swoop into the Nigerian market by purchasing a 65% stake in Etisalat Nigeria.

Orange could either seek a fresh entry, or it could acquire the licence of any of the existing telcos. Airtel, for example, acquired a licence that had been passed down from several telcos, starting from Nigeria Econet in 2001.

Regardless of its entry mode, Orange could bring fresh competition to Nigeria’s telecom sector. This as the case in 2008 when Etisalat stormed the market with relatively cheap tariffs.

The competition could also extend to the payments sector. With over 40 million mobile money users, Orange seems to be making huge revenues from its financial services arm in its current markets, and its expansion plans might be with an eye on the growing payment sector in Nigeria.

West Africa has been gradually overtaking East Africa in the growth rate of mobile money and some telcos have either already launched theirs, or are in the process of doing so in Nigeria.

Though there’s not much to go, for now, competition might inject new life to Nigeria’s telecom market and possibly fuel the adoption of mobile money.