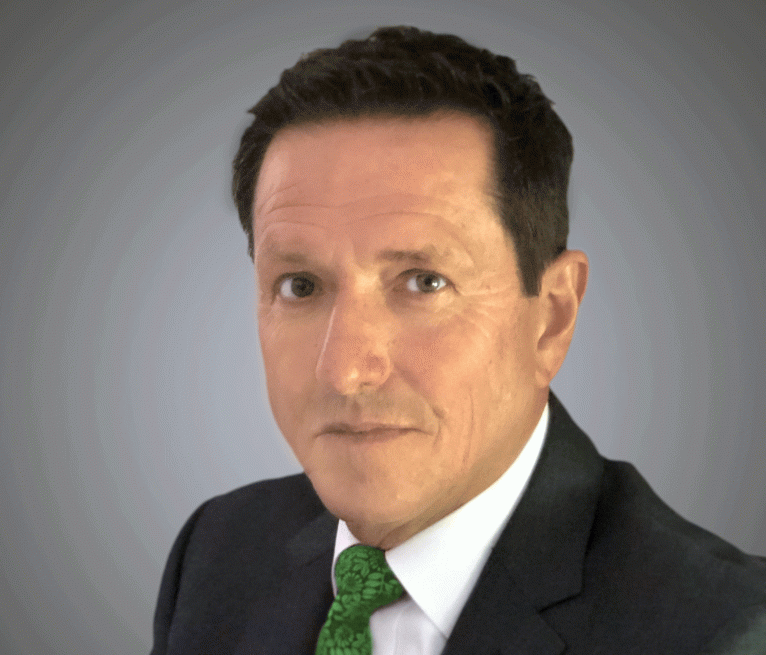 Nigerian mobile network provider, 9mobile, has completed its age-long transition from Etisalat Nigeria with the appointment of Alan Sinfield as its first substantive CEO. Sinfield is taking over from acting CEO, Stephane Beuvelet who assumed the transitional role in November 2018.

Sinfield has a wealth of experience with various telecom companies (telcos) in the Middle East and South-East Asia. He served as Chief Information and Customer Services Officer of Orascom Telecom, Iraq.

Between 2006 and 2019 he also served as CEO of Starlink in Qatar, CADSCOMM in Cambodia, Ananda Livemore in Myanmar.

Sinfield acknowledged that Nigeria’s strong competition in Nigeria’s telecom industry, and he expressed optimism as he joins 9Mobile for the next phase of its journey.

Sinfield’s appointment comes at the end of a long transition period for Nigeria’s fourth major telco.

Recall that in 2016, owing to a $1.2 billion debt, 9mobile, then Etisalat Nigeria, witnessed the exit of several major investors, and was at the risk of being taken over by some Nigerian banks.

However, the Nigerian Communication Commission (NCC) and the Central Bank of Nigeria (CBN), halted the process after an amicable agreement with the consortium of creditor banks.

In 2017, 9mobile entered a restructuring process with the appointment of a new board of directors.

In November 2018, Teleology Holdings completed the acquisition of 9mobile with a reported sum of $251 million. Upon acquisition, Teleology appointed a new board with Nasir Bayero as chairman and former CTO Stephane Beuvelet as Acting Managing Director.

Surprisingly, in January 2019, Teleology Holdings pulled out of 9mobile, barely two months after the acquisition. It was subsequently discovered that the private equity investment firm only had a minority stake in the telco.

For the new CEO, Sinfield, the task to bring 9mobile back to contention with it’s bigger counterparts might prove tough.

While its competitors gained more subscribers Internet subcribers, 9Mobile has continued losing them.

In 2019, 9mobile secured an AFC loan for an infrastructure upgrade, followed by another in February 2020, when it got $230 million to expand it’s 4G network in Nigeria.

Guided by Sinfield’s experience, with the right steps in place, this might prove a turning point in 9mobile’s journey.