UPDATE: Etisalat Nigeria takeover halted, thanks to NCC and CBN 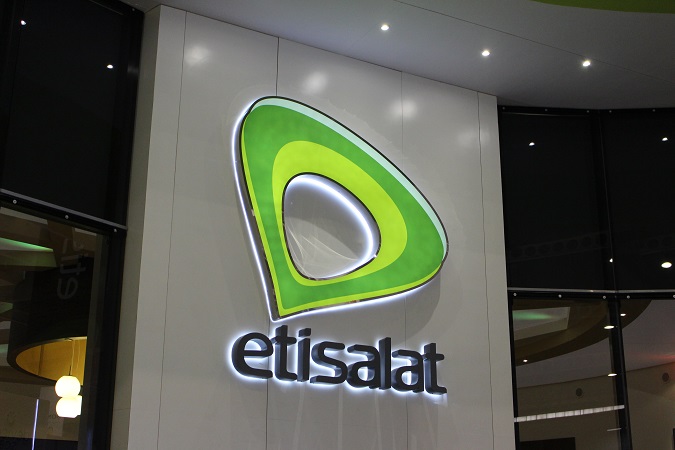 UPDATE on 11th March, 2017: The Nigerian Communications Commission (NCC) and Central Bank of Nigeria (CBN) have stepped in to negotiate a suspension of the imminent takeover of Etisalat Nigeria. This was announced on Friday via the NCC’s official Facebook page. Below is the official statement:

NCC, CBN Get Reprieve for Etisalat.

Friday’s meeting succeeded in halting the attempt by Etisalat’s creditors at bringing it under any form of take over. Receivership was completely taken off the table in a meeting that was very productive and constructive.

The meeting, which held at the CBN Office in Lagos, had the consortium of banks being owed and Etisalat in attendance. The banks and the mobile network operator agreed to concrete actions that will bring all parties closest to a resolution.

The CBN and NCC were able to secure for Etisalat the necessary oxygen to enable it continue to meet urgent operational expenses.

CBN Governor, Mr Godwin Emefiele who chaired the meeting, was firm in declaring what needed to be done by both parties towards a quick resolution. The NCC equally made it clear everything necessary must be done to protect the 23 million Etisalat subscribers and also protect the telecom industry to prevent potential investors from developing cold feet.

Meanwhile, in a renewed effort to ensure that Etisalat remains in business while the consortium of banks meet their obligations to their customers, a meeting will hold on March 16 to agree on a payment restructuring path going forward.

The NCC will lead the CBN in a possible crucial meeting with Etisalat’s shareholders anytime soon.

The original report continues below.

While anonymous bank and NCC officials have disclosed this to various news platforms, Techpoint has confirmed that Etisalat Nigeria will indeed be taken over by three Nigerian banks.  The takeover is a result of debts incurred over the years by Etisalat.

According to sources, Etisalat obtained loans — amounting to $1.72 billion — from a consortium of foreign and Nigerian banks in 2015 to facilitate reconstruction and expansion of Etisalat’s network operations here in Nigeria.

The banks claimed that they are being pressured by Assets Management Company of Nigeria (AMCON) to reclaim the loan by all means.

According to the unidentified NCC officials, the NCC as the regulatory body for telecoms in Nigeria, has tried best possible means, interacting with the Central Bank of Nigeria (CBN) to see that the banks would not have the right to take over. However, as of Tuesday, the NCC approved the takeover, which will occur today.

An unidentified Etisalat official blames their inability to pay back the incurred loan on the current recession in Nigeria. The banks said to be involved in the takeover are Access Bank, Guaranty Trust Bank and Zenith Bank.

What does this mean for Etisalat Nigeria?

Etisalat Nigeria is a subsidiary of Etisalat, a multinational United Arab Emirate-based telecommunications services provider, which operates in about seventeen countries, in Asia, Africa and the Middle East.

There are certain rights that parent companies have over their subsidiary companies, and before a takeover can ensue, these rights will have to be examined.

However, with this takeover, does this mean that Etisalat Nigeria is no longer under the protection of her parent company in UAE? And what will be the fate of the employees and subscribers with this acquisition?

This is a developing story