IROKO places 28% of its Nigerian staff on unpaid leave 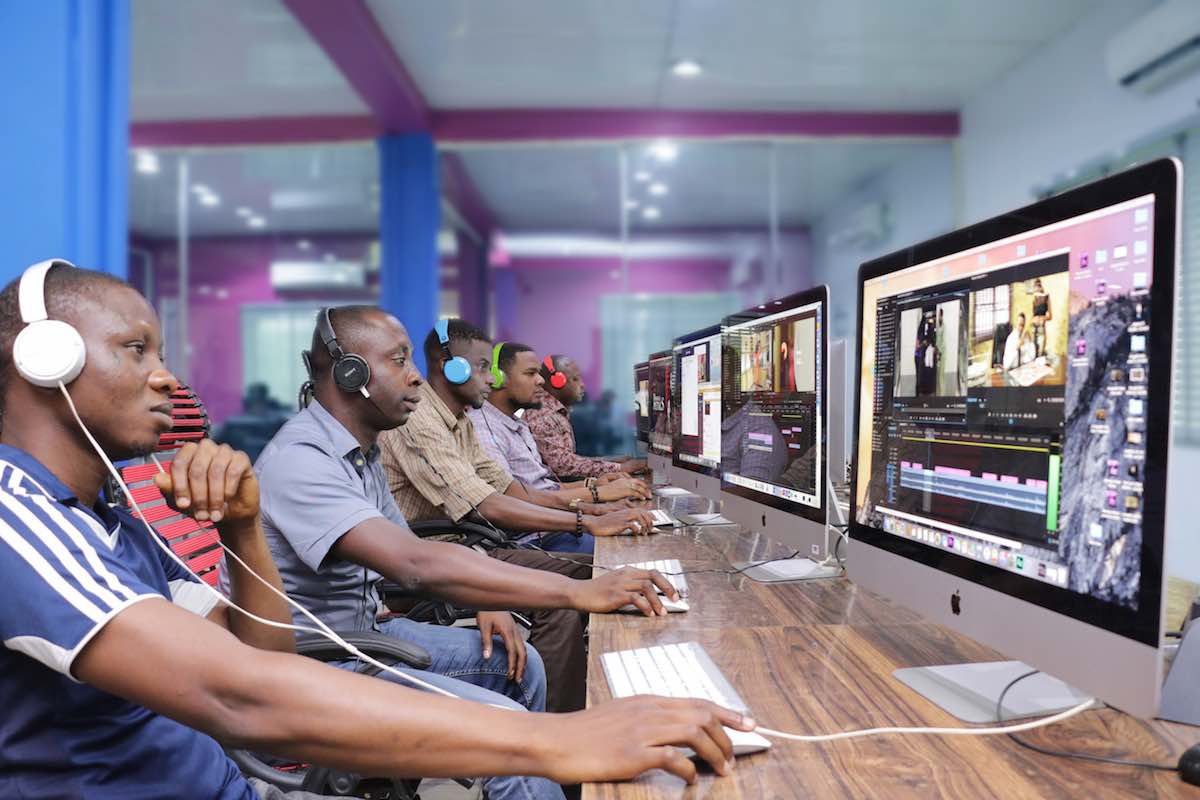 Most companies have been badly hit since the pandemic and its corresponding lockdowns began months ago.

However, some companies, especially streaming services like Netflix, have been experiencing a surge in numbers. Based on this, one would’ve been certain IROKO was also on the receiving end of the pandemic’s ‘goodwill’.

But that has not been the case as the Nigerian internet and entertainment company has recently placed 28% of its staff in Nigeria on unpaid leave.

This was made known by the company’s founder and CEO, Jason Njoku via his Just Me. Jason Njoku. blog.

Njoku stated that while the company started remote work a week before the federal government initiated a lockdown across the FCT, and Lagos and Ogun states, it was immediately faced with a hard decision of ending the contracts of nearly 100 contract workers who worked in offline and outbound marketing teams because their services weren’t needed.

It was at this point IROKO noticed its subscriber numbers had begun to grow, hitting its highest daily increase a few days into the lockdown. According to Njoku, it would seem consumer sentiment was the reason for this increase as they saw the lockdown as “some kind of additional holiday.”

It stayed that way for a while until news of insecurity in various places and extended lockdown made the rounds, dampening customers purchasing mood and power. 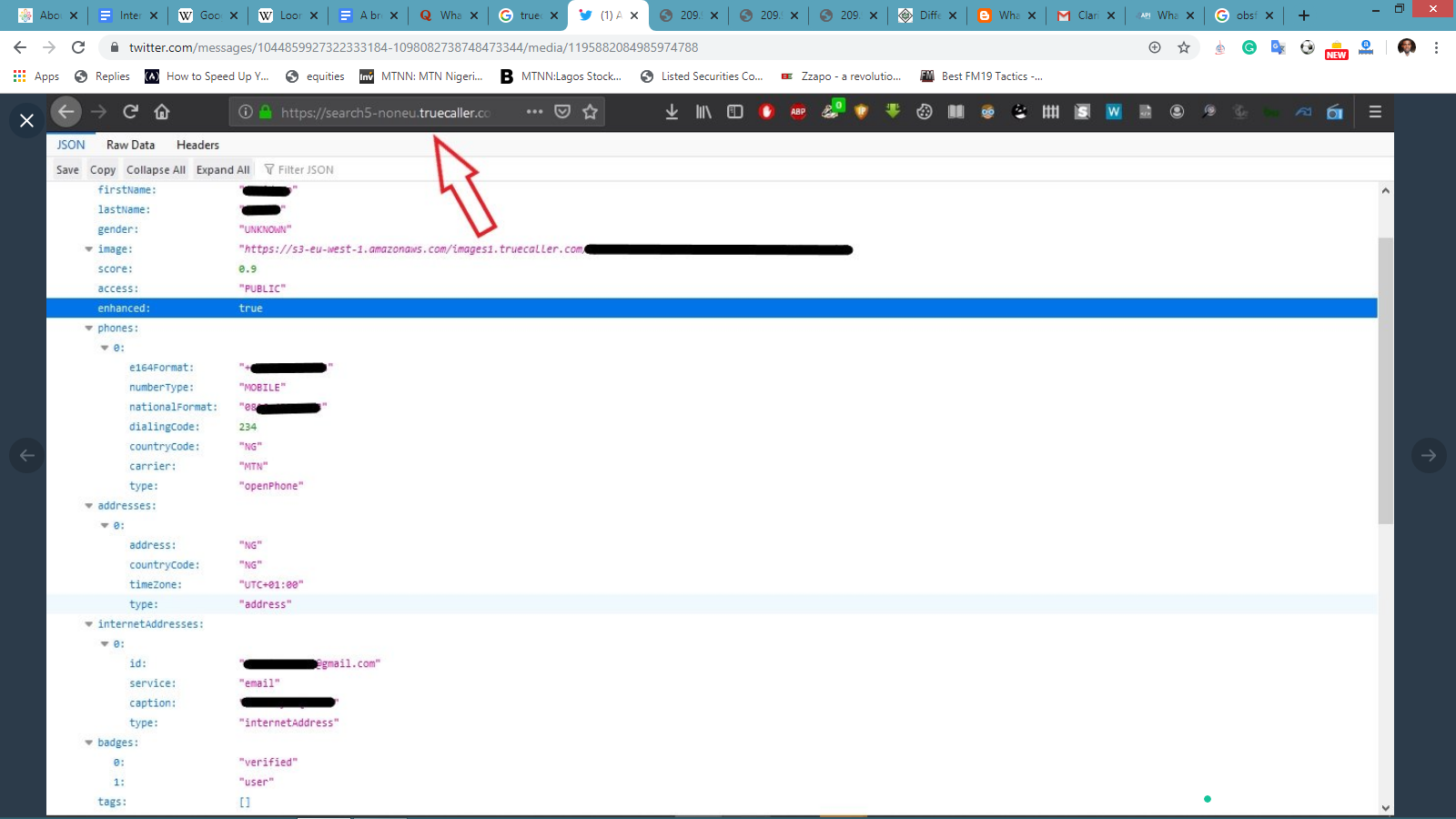 The green segments in the image above represent IROKO’s Nigeria market and you’ll notice that the numbers began to reduce around April 5 and fluctuated for a while before recording similar dips on April 12, 19 and 26.

Unlike Nigerian numbers that experienced an increase but dipped during this period, Njoku said international subscriptions (the other colours) were increasing and remained stable.

This difference in market explains why Netflix’s first-quarter earnings of 2020 were off the charts and why IROKO was left with a difficult decision to make.

“When I saw Netflix and other international streaming services numbers surge, I wasn’t surprised. But that is an out of Africa thing. For us, the one of a kind paid-for product, that hasn’t been the case. So we had a decision to make. We had to right-size IROKO for any reality. Because you know what? No one knew what was going to happen next,” he wrote.

Predicting that the situation wasn’t as bad as initially thought, Njoku decided to place some staff on unpaid leave rather than lay them off. And no matter how long, the affected employees could still use the company’s health insurance. 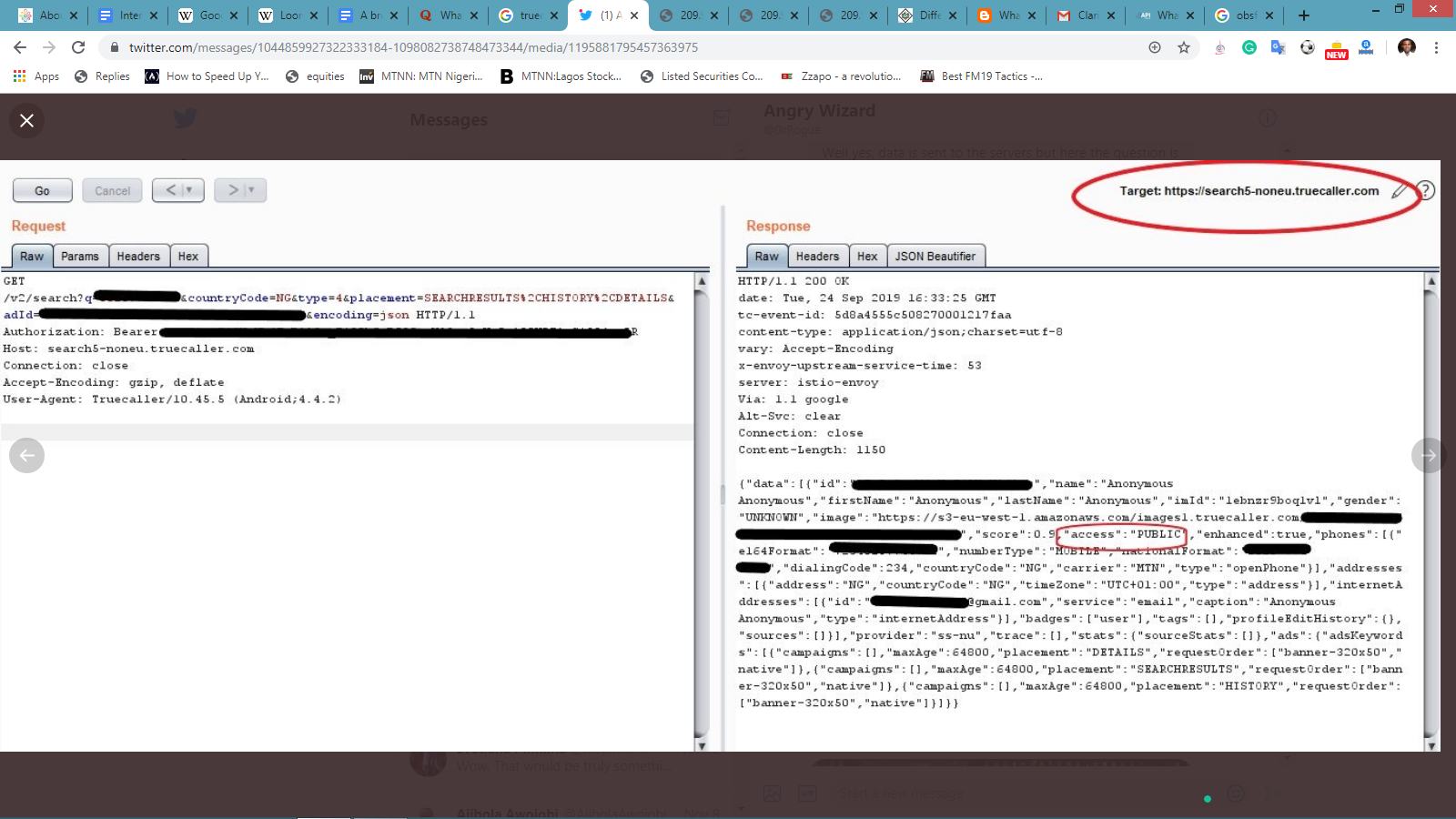 In a long email to his employees, Njoku addressed the situation and the next courses of action to be taken by the company. And from the table shared by the CEO, asides placing 28% of his employees on unpaid leave, six positions were made redundant, 16% of the retained staff had their salaries slashed, while more than 50% of the company remained on full pay.

“We will provide regular updates to the companies position over these perilous times. Those of us left need to get our collective heads down working as hard as we can to entertain African in this time. Whereas entertainment isn’t essential, it is important,” an excerpt from the mail reads.

With this recent development, it remains to be seen if the company will follow through with its rumoured initial public offering (IPO) meant to take place sometime next year on either the London Stock Exchange (LSE) or the Nigerian Stock Exchange (NSE).

However, desperate times like this call for desperate measures and while it is not deemed necessary to share our losses as much as we share our wins, it is commendable that Njoku did. Companies and founders can learn a thing or two from this.