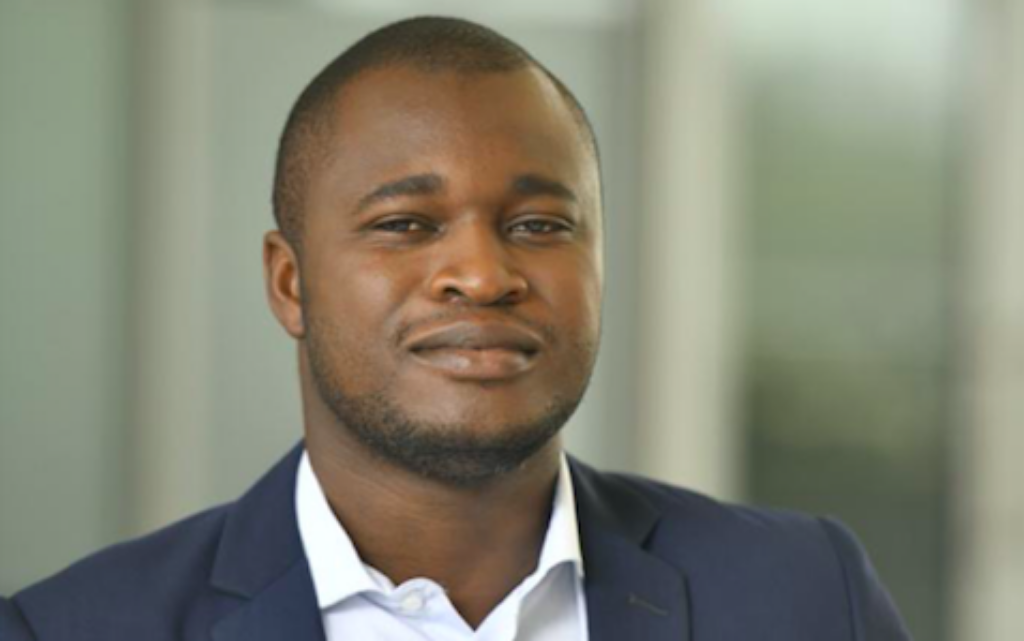 It has been almost a month since the Nigerian government initiated a lockdown in the FCT and two states — Lagos and Ogun. Restrictions were placed on businesses except those providing essential services to the public like financial services, food distribution and delivery, power generation, and health services, among others.

However, there has been a lapse in communication between government and law enforcement agents on what essential services and who essential workers are.

One of the startups to be plagued by this lapse in communication is logistics startup, Kobo360.

Here, Tayo Oyegunle, the startup’s VP of Global Operations, who was the former country manager at Uber Nigeria, tells us how this affects both the logistics industry and the public, and how the startup is coping with this challenge.

What exactly is the federal government’s directive on the movement of goods for logistics operators during the lockdown?

The government announced the cessation of movement — which initially impacted a few states but is now becoming more widespread– and it must be acknowledged that it was also stated that businesses involved in food and distribution are exempt.

However, that does not seem to have been clearly communicated to law enforcement agents as well as the fact that distribution vehicles may not necessarily be branded for them to be identified as essential goods — resulting in the drivers being stopped and, at times, harassed.

How has this directive affected Kobo360’s operations?

The issue we are facing is that between law enforcement and truck drivers, there is a grey area within the space that they are working in. This means it is down to how an individual chooses to interpret what has been stated.

The message that is being amplified right now is that Nigeria is on lockdown — this is what the truck drivers are hearing. And that should not be the case, especially during a crisis of this scale.

What are these essential services,  and how does their lack of distribution affect the public?

Essential goods include food, sanitation, and medical supplies. Raw materials and food accounts for 65% of all the goods Kobo360 moves and we move a large share of the market.

A reduction in deliveries or cargo being impounded means goods are unable to reach supermarkets and shelves are unable to be stocked. The effect on the general public is that eventually, this disruption will lead to major shortages.

It’s been said that Kobo360 has had talks with the government regarding this; following the dialogue, has there been a response?

Before the lockdown occurred, Kobo360 began conversations with other key players in the private sector, foreseeing the effects COVID-19 could have on the country — we’ve also extended this dialogue to the government and it’s still ongoing.

Since the restrictions, we have written to arms of the Nigerian government stating the urgency in clarifying the announcement made on March 29 and to support the logistics industry with the documentation for our drivers to give them the freedom to move within the country.

This crisis is new territory for us all, but we’re willing to work with the government in order to ensure that we keep essential supplies moving.

What’s the status with the trucks drivers as of this moment?

Communication is very key at this stage. We are encouraging them to continue transporting goods and communicating that they are doing so legally; we’ve also provided them with IDs.

Would you like to discuss the pain points of producers, manufacturers, and merchants during this crisis?

Keeping costs down is the immediate challenge being faced as they struggle with the effects of a 30% reduction in the movement of goods. The reduction has meant that manufacturers, for example, have had to increase their prices to cover the shortfall.

However, many of the African producers, manufacturers and merchants get their raw materials and products from China, and due to China’s lockdown, there have been no shipments at the ports for the last two months.

The effects of this will not be felt until the next few weeks, this is why measures need to be taken to cushion the impact in order to protect these businesses. In the meantime, we are doing all we can with our drivers on the frontline to deliver raw materials to the manufacturers.

With the volume of goods moved across Africa reducing by 30% and the number of non-essential goods dropping by half, how is Kobo360 bracing up for the challenges ahead?

Like the majority of businesses operating during this crisis, we are experiencing the impact. We are monitoring the situation and have a contingency plan in place which hopefully puts us in good stead once we get through this.