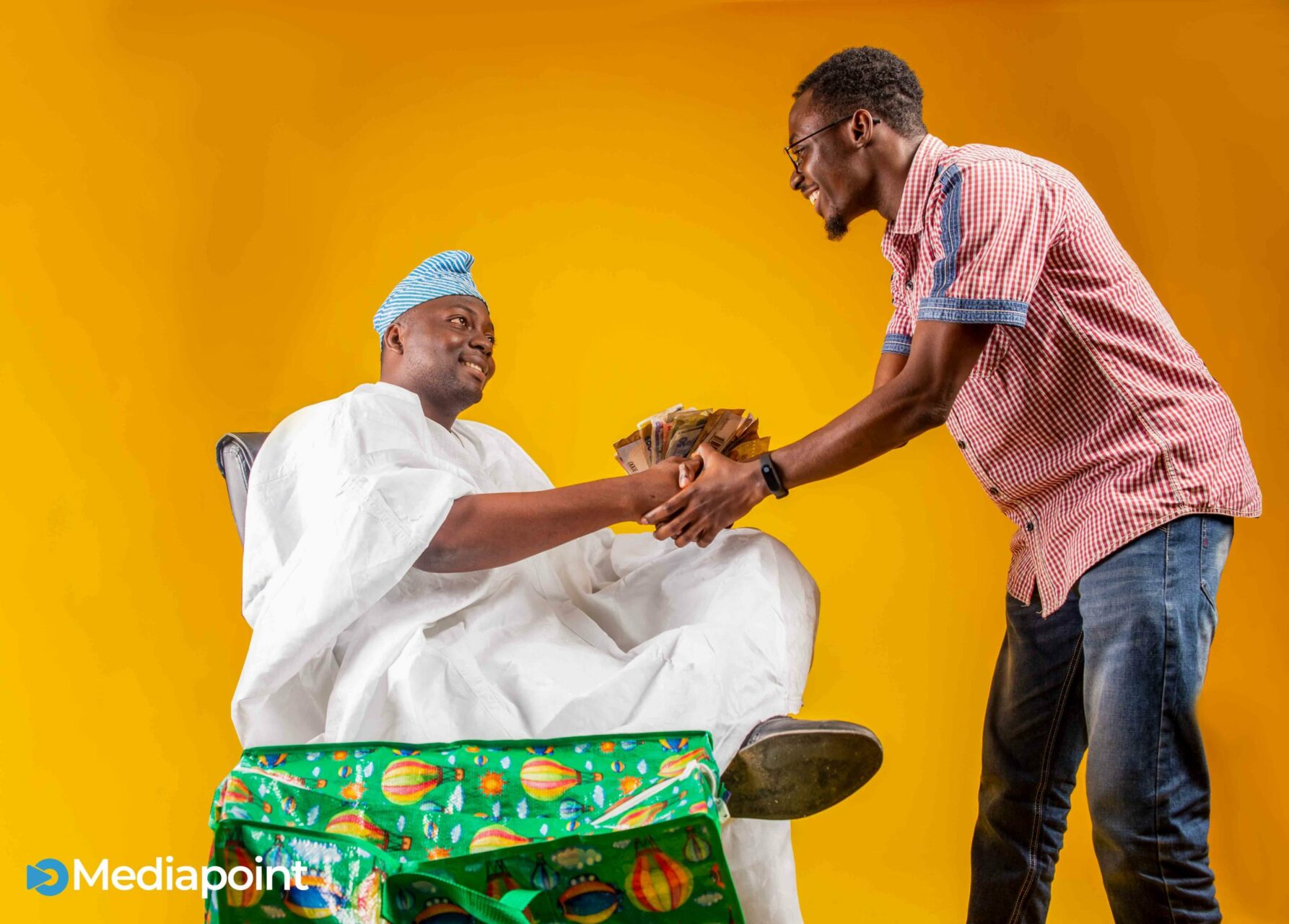 When a startup commences business, it usually requires little or huge financial support to hit the ground running. Most times, this money, usually in pre-seed or seed rounds, is offered by angel investors.

Unlike venture capitalists, angel investors bet on startups with their own money. As a result, they are not able to spend as freely as SoftBank’s Masayoshi Son.

Due to a tech world shrouded in secrecy, we often don’t hear of how angel investment deals go down in these parts but in this short piece, we get a glimpse as Techpoint highlights some experiences of three Nigerian angel investors.

Angel investors aren’t necessarily rich, they can be as broke as you

This started off with Iyinoluwa Aboyeji, co-founder of Future Africa Fund, an angel investment fund for startups, narrating how he invested in the biotech startup, 54gene before they became the latest Series A startup in town.

“I remember the first time I met with Abasi and Gatumi (54gene co-founders) in my bachelor pad in Lekki back in 2018. It was four days before my resignation from Flutterwave would be announced and I was flat broke and broken.

“Logically it was the wrong time to invest but I was simply intrigued by the audacity of their ambition so I wired $10,000 without signing docs so I wouldn’t be able to back out in fear. It has been a crazy joyride since then but I am super excited to see this dream come through,” he said in a tweet.

Aboyeji would go further to explain that the money was his severance pay at Flutterwave along with some travel reimbursements but he had to invest in 54gene, regardless.

“280,000 characters, not to talk of 280 characters will never be enough to describe the experience of angel investing but I want to dispel one popular misconception: angel investors aren’t rich. They just find a way to do it in spite of their financial circumstances.”

While some investments bring in more than 2,400% ROI, others bring astonishment

Fola Olatunji-David, while not agreeing with Aboyeji’s definition of being flat broke (a story for another day), briefly narrated two experiences where the investments he made didn’t go as planned.

“I don’t think it’s about being rich or not. Angel investors take risks all the time, and sometimes it pays out, sometimes it doesn’t. For example, two separate founders absconded abroad with money my friends and I invested,” he tweeted.

A shocking experience, but lesson learnt nevertheless as the former head of startup success and services, Google Launchpad Africa, reminds us that angel investing can be a dirty game.

Angel investing is also a risky game, one Victor Asemota is all too familiar with

When you are a family man like Victor Asemota and you want to invest in a startup, you might as well take a leaf from his playbook and use your children’s school fees.

“As a parent in America, your burn rate is insane! We paid $2,000 monthly for my 18-months old’s daycare for 5 months. At the same time, I also had to invest in startups,” he tweeted.

However, the Africa partner at US-based VC firm, Alta Global Ventures, made it clear that what he used was the future fees set aside for his kids’ university education, not their current school fees.

“I remember telling Aboyeji that it was my children’s school fees that we were using to invest. My wife and I set aside money monthly for their university education so they don’t go through what she did with student loans. I am happy to have made some good calls as well.”

The audacity to do this even stunned another angel investor, iROKOtv founder, Jason Njoku who is known to have made a couple of angel investments through his Spark.ng fund.

“Play with school fees? I wouldn’t even have the liver to ask. Y’all terms & conditions are different to mine,” he jokingly tweeted.

There you have it. Angel investors are not always rich, they don’t always make a return on investments, and although they are synonymous with risk, there are levels to it.