What you need to know about Andela and Flutterwave co-founder, Iyin Aboyeji’s Future Africa Fund for startups 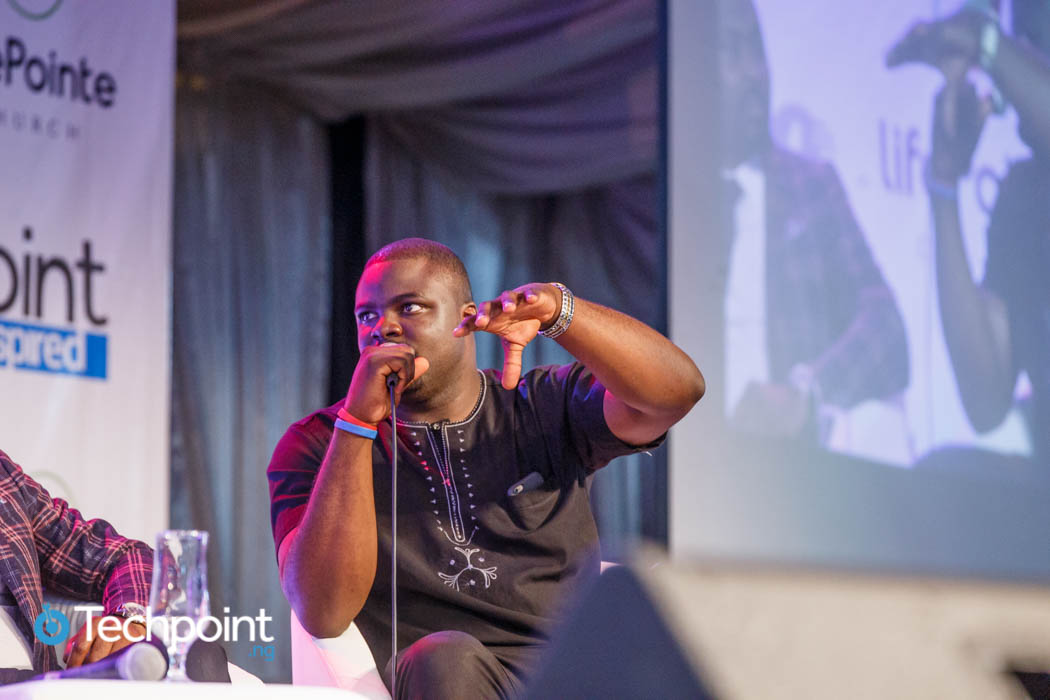 In 2018, Aboyeji stepped down from his role as CEO of Flutterwave, one of Nigeria’s biggest fintech companies.

Taking a sabbatical from entrepreneurial activity, he supported and advised local startups while spending time with his family.

After working for a presidential campaign and, in his words, “experiencing firsthand the incredible gap in realities that exists within the country,” Aboyeji decided to build Future Africa.

In March 2019 alongside Olabinjo Adeniran and Adenike Sheriff, Future Africa started as a community in a deep conversation about Africa’s future.

However, the team realised it needed to do more.

“Almost a year later we realised that we may have been wrong about at least one thing – building the future does not just require conversation or consensus building, it requires us to take bold and committed action today,” Aboyeji points out in a post.

For surely there is a future, and our expectations for it will never be cut short https://t.co/Hg2qD3zw0p

The Future Africa Fund — the capital arm — is an angel fund created to back 20 founders with up to $50,000 each year.

Aboyeji tells Techpoint that he and Nadayar Enegesi, also a co-founder of Andela, are the founding limited partners of the fund.

Prior to announcing the fund, he and Enegesi had been investing collectively; this is made evident by the 14 portfolio companies on their site.

“We’ve been investing as angel investors before now and while some failed, we’ve exited quite a number of startups. A lot of those investments were made in the last year, what we just did [the announcement] was to formalise our angel investment process,” Aboyeji said over a phone conversation.

According to him, the fund is independent of any outside investment. “These are co-founders’ funds as we don’t have any other limited partners. It’s just myself and Nadayar,” he adds.

The size of these cheques, however, is something Aboyeji wants to make clear.

On a final note, Aboyeji says the team’s focus will be on early-stage startups as has been the case in the past.

“For the growth or late stage companies in our portfolio, we invested in them in their early stages. That’s what we will continue to do.”