What’s next for other African countries as Kenya finally lifts ban on drones? 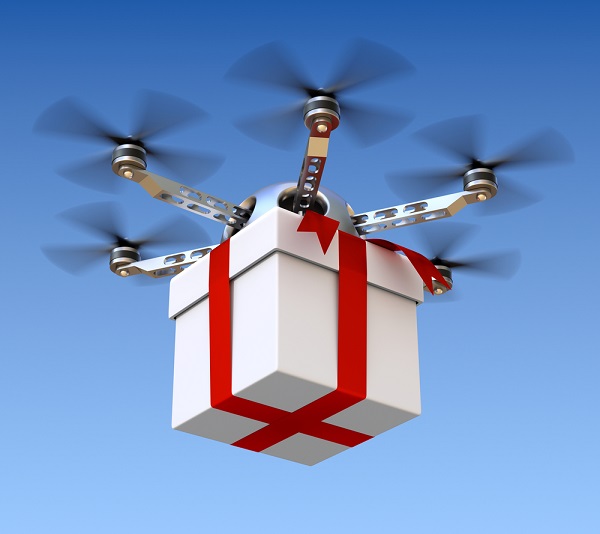 In recent times, the use of unmanned aircraft vehicles (UAV) — drones– has become increasingly popular in different industry sectors across the globe. But robust laws guiding its use have not been sufficiently developed in Africa.

Encouragingly, according to Kenya’s Civil Aviation (Unmanned Aircraft Systems) Regulations, 2019, the manufacture, assembly, modification, testing, sale and purchase of drones can be done subject to approval by the Kenya Civil Aviation Authority (KCAA).

Among other considerations, only Kenyan citizens above 18 years are eligible to own a drone, and applicants should also have a company registered in Kenya. Also, ownership of the drones cannot be transferred without the KCAA’s approval.

Users can also apply for a temporary permit lasting up to 30 days, and can only be renewed once.

The importation and exportation of drones are subject to the approval of the KCAA, and prospective commercial users will need to obtain a Remote Aircraft Operators Certificate (ROC) from the regulator.

National or county governments can also own drones but only the national government can make use of drones with military specs.

This move comes at the end of a long process that saw drones initially approved by the country’s parliament in March 2019, but was later annulled in November of the same year, due to a lack of public participation in the bill.

However, in November 2019, the Kenyan Civil Aviation Authority hinted that the ban on drones would soon be lifted, and given the COVID-19 induced social distancing, the new legislation could not have come at a better time.

Suggested Read: The Kenyan government may soon lift the ban on flying drones

Before now, the use of drones has been outrightly illegal in African countries like Algeria, Cote d’Ivoire, Kenya, Madagascar, Morrocco and Senegal, and for others, there are no laws guiding its use.

In Nigeria, the use of drones within its airspace is banned, save for those who go through a long gruelling process to get a drone permit.

Suggested Read: How to get a drone permit in Nigeria. Hint: It could kill you

According to UAV coach, a leading drone training, news, and education company, countries place bans on drones either as a result of their inability to understand the technology or because they want to control access to information by the public.

Prior to Kenya’s legislation, only Rwanda, Namibia, and SouthAfrica have robust laws guiding the effective and beneficial use of drones.

However, given the diverse use cases across sectors such as logistics, health, and agriculture, to mention a few, other African countries could greatly leverage its benefits by borrowing a leaf from the likes of SouthAfrica, Rwanda, Namibia and now Kenya.