Why the NCAA ban on unauthorised drones in Nigeria is problematic 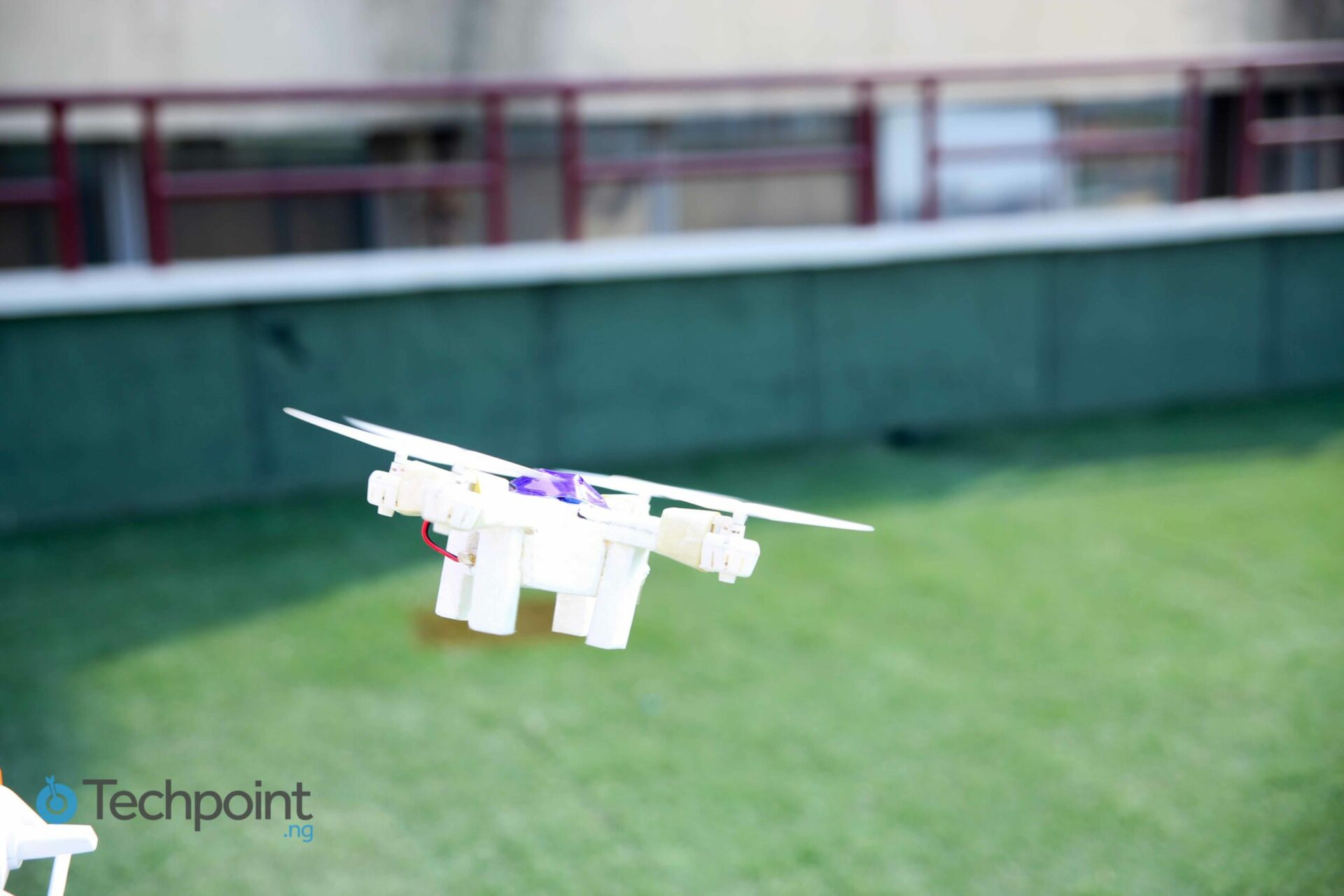 Yesterday, we received the news that the Nigerian government has banned the use of unauthorised drones. Here are some of the reactions from the Twittersphere:

Read the tweets in this thread:

First of all, there aren't so many drones in the Nigerian airspace. So I don't understand all this brouhaha about nothing.

Nigeria forever implementin draconian rules "without its permit and that of the Office of National Security Adviser" https://t.co/4RIWdFug25

But the reactions aren’t one-dimensional

I don't support the wanton flying of drones up and down sha..

Here’s one other way to look at it

In Nigeria, the Federal Government has four main ways of responding to issues they are unwilling to deal with strategically and diligently: ban, fine, jail, or just ignore. None of those strategies offers anything but a Band-Aid approach to solving problems; but we’ve seen it happen too many times to count now.

Why the ban is problematic

The Nigerian Civil Aviation Authority (NCAA) could have followed the footsteps of Canada by giving clear guidelines on where to fly and how to register these drones. Here’s the guideline from the Transport Canada Civil Aviation office on what to do to fly a drone or UAV for work or research purposes:

“To use your UAV for any form of work or research, you are legally required to apply for a Special Flight Operations Certificate (SFOC)… You must send a detailed application to the Transport Canada Civil Aviation office in the region where you intend to fly your UAV. Your application must include your contact information and describe how, when and where you plan to use your UAV, as well as how you plan to deal with the safety risks.”

TCCA made it clear that drone flying is prohibited from areas within 9 kilometers from an airport, heliport, or aerodrome. That is understandable, considering that some unfortunate events have happened because of the careless flying of drones.

One of our readers on Techpoint, Ogechukwu Kinsley, also suggested the NCAA take the route of Canada. In his words, “Though security concerns are important, this will definitely kill off the wind of growth and progress in this aspect of technological development.

What are the procedures for obtaining permit from the NCAA and ONSA? I would suggest that policy makers should first of all engage in a conversation with the key players of any sector before enacting certain laws.”

According to a March 2015 report from The Telegraph, the House of Lords EU committee was calling for compulsory regulation of drones. The report said that “The Committee had published a report claiming that the drone industry could create as many as 150,000 jobs in the EU by the year 2050. However, it highlighted growing public concern over the use of drones by private individuals with little knowledge of aviation rules.”

That, is also a valid argument. But what makes their approach to the problem much better than Nigeria’s is the manner in which they proposed it be settled. The committee recommended that “urgent public debate regarding acceptable civilian applications for drones, and states that research into key technologies, such as ‘detect and avoid’, should include the small drone sector as well as larger commercial drones.”

In his article titled ‘When drones collide with Nigerian culture’, Feyi Fawehinmi made this point, and I agree with him: “No one is saying drones shouldn’t be regulated in some form. But the question of how you do it determines the kind of society you are. The NCAA could have listed a number of places where drones should not be flown — airports being an obvious one and maybe military installations. Then watch how things go and update their rules accordingly.”

This ban is not a step forward – that much is obvious, considering that some African countries are already coming up with creative ways to use drones. Not to mention, it also squashes any hopes of a budding DIY drone culture being nutured

Obtaining a permit to fly your drone in itself is not a problem, but when you consider the weighty bureaucracy present in government processes in Nigeria, you will see how big a problem this is. The NCAA says safety and security are their main concerns. Since that is the case, why not tell us where not to fly the drones? Why not just tell us upfront what the penalties for breaking those boundaries will be? Won’t that save everyone’s time?

Or is it as Feyi Fawehinmi put it: “The game is the licence and someone has just found a way to print money”? Only  the NCAA knows.