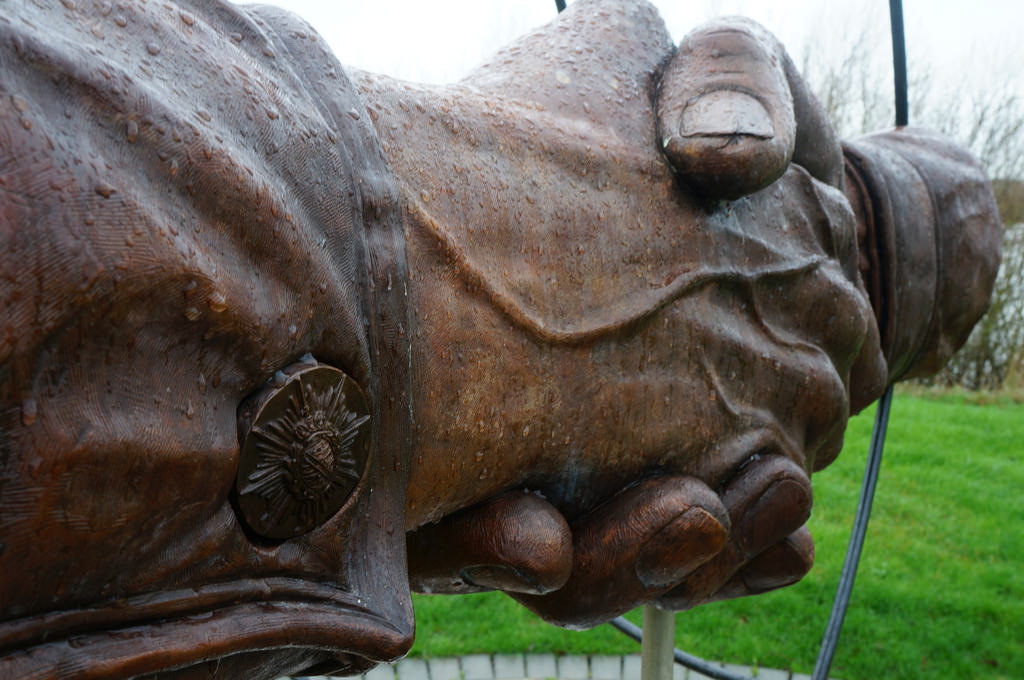 Airtel Africa and Western Union have entered an agreement to provide Airtel customers access international remittance services through their mobile phones across the territories both companies currently functions in.

In a statement released by Airtel Africa, the telecommunications group said that this partnership would help the corporation “…take an active part in the international money transfer business…”

Airtel Africa currently operates Airtel Money, a mobile commerce services such as allowing customers use their mobile number as an electronic wallet. The service works in partnership with the Central Bank of Nigeria.

Reportedly, the partnership will allow global senders use Western Union’s digital services or the walk-in Agent network in 75 countries to access the service.
In Africa, senders can route any money transfer received from across the world into their wallets.

As Raghunath Mangava, the Chief Executive Officer of Airtel Africa stated, “This partnership gives our customers the convenience of directly receiving and sending remittances on their Airtel Mobile Money Wallets.”