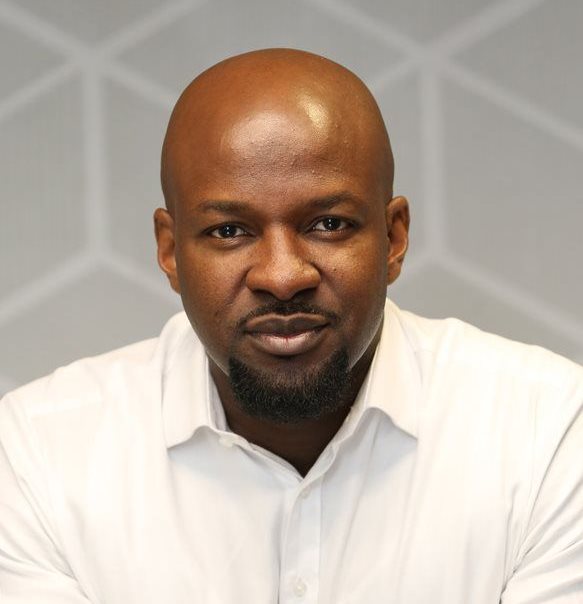 Over time, YouTube has played an important role in the discovery and development of African and International music. The video-sharing platform has been useful in sharing African content to listeners all around the worldwide.

Just yesterday, YouTube announced the appointment of Alex Okosi as the managing director of the emerging markets.

With his appointment, which begins in April 2020, Okosi will be responsible for running YouTube’s business and partnership teams across emerging markets in EMEA (Europe, the Middle East and Africa EMEA) including Russia, Turkey, North and Sub Saharan Africa.

Okosi, holds a Bachelor of Science degree in Business Administration and Economics from Saint Micheal’s College in Colchester, Vermont. He has also undergone a CTAM Executive Management programme at Harvard Business School and a Global Leadership & Public Policy for the 21st Century Executive Program at Harvard Kennedy School.

Commenting on his appointment, the current Head of YouTube EMEA, Cècile Frot-Coutaz said he looks forward to welcoming Okosi to the YouTube EMEA leadership team as he is well experienced in the content industries as well having a track record for building businesses in the established and new markets.

YouTube, which claims to have over 2 billion views monthly, is said to be supporting emerging talent across Nigeria by teaming up with Mr Eazi, a Nigerian music artiste and the emPawa initiative to support 10 emerging Nigerian music artists “to build their craft, increase their fanbase and connect with the world through YouTube”.

Also Read: Professional Nigerian YouTubers have to look outside YouTube to make money