Smartphones will soon have longer-lasting batteries in 2020, but what’s the catch? 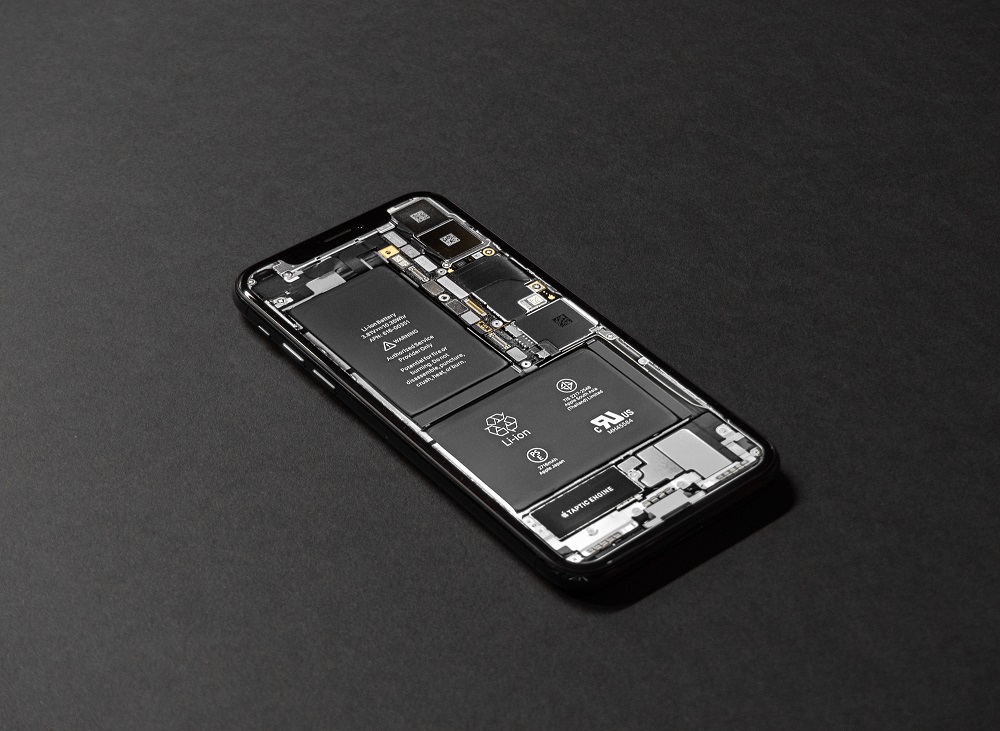 If anything, having your device’s battery drain quickly may be one of the most exasperating experiences associated with using smartphones. What then would be more pleasing than a smartphone battery able to last up to five days after a single charge?

According to a report, this is a possibility as phones and other consumer electronics, including electric cars, will now have batteries with a chemical component — lithium-sulfur — that makes extended usage possible from 2020.

Interestingly, lithium-sulfur batteries are capable of holding up to five times more energy than the popularly adopted lithium-ion counterpart; however, they are also volatile and unstable. Generally, batteries with lithium components become hazardous if overcharged, mishandled, or used continuously when weak. And this susceptibility increases with cell density.

Though touted as the ‘World’s most efficient battery’, the reliability of a lithium-sulfur battery is not guaranteed. A research revealed that these batteries could undergo a 78% change in size after a full-charge cycle, which causes fast degradation that results in short battery life.

Consequently, it is suspected that with these batteries in phones, there might be an increase in reported cases of mobile phone explosion.

On a reassuring note, scientists have continued to review and update existing prototypes to address these exigencies. These updates are basically aimed towards inhibiting the batteries’ vulnerabilities in order to reduce the tendency of endangering users’ health.

As stated in the report, the comparatively low manufacturing cost of lithium-sulfur batteries and their long-lasting nature might see them displace available options when they are commercialised.

While we wait, it is worth wondering if the risks associated with longer-lasting batteries are worth it.