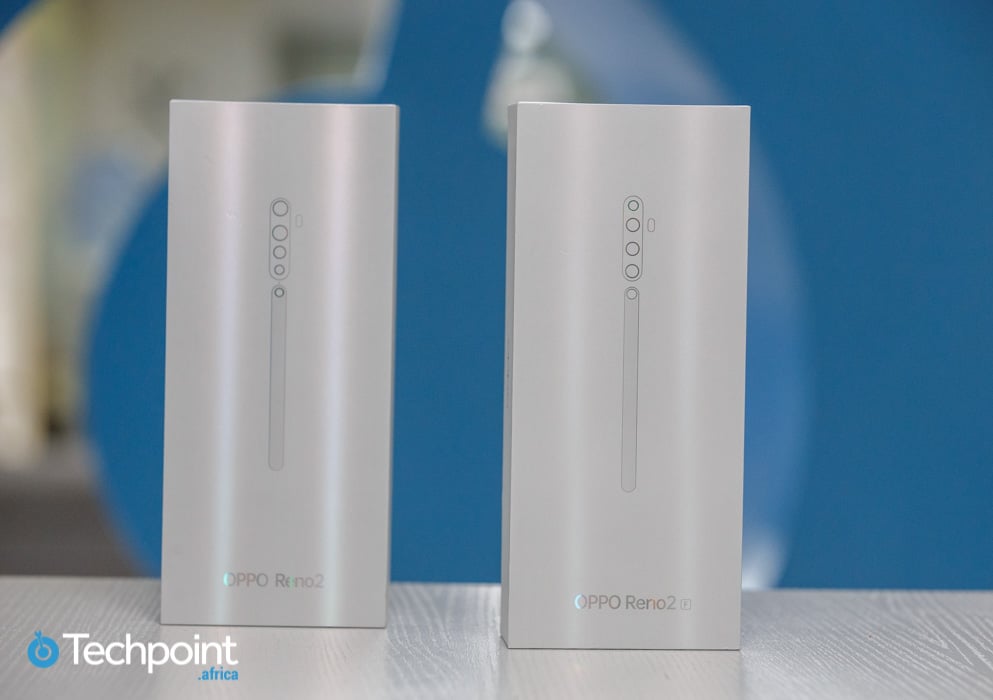 Why bother doing a comparison of two of Oppo smartphones released within a month of each other?

To tell which one is superior to the other, that is why.

Especially with the price tags these mobile devices come with, understanding what you’re getting from each phone helps with any lingering feelings of buyer’s remorse that could spring up after cash has changed hands. I have to say that at first glance both phones looked so much alike that I needed to take a second look to separate the flash from the substance. In the end, the phones were set apart by their feel and performance.

In this comparison, several parameters were used.

First off both phones come with 8GB RAM. So it should be safe to expect that neither would lag at any point in time.

That being said, there was a noticeable lag on the Oppo Reno2 F when some of its apps were being updated as it was being charged. The Oppo Reno2, on the other hand, did not show any troubles multitasking.

They both come with Octa-Core processors. I decided to test them to know which was quicker from the very beginning of switching on the phone.

How long do they take to boot up?

The Reno2 was definitely faster than the Reno2 F when booting up. While the former took 21.86 seconds from coming up to getting to the phone’s home screen, the latter took 23.42 seconds.

Both phones spend some time making sure that the user knows the devices are from Oppo.

Unlocking the phones using fingerprint and face recognition features worked smoothly for the most part. But of course, one had to be much smoother, and faster.

Even when I tested the fingerprint features with my right and left thumbs, the Reno2 consistently performed better. Unlike the Reno2 F, the Reno2 didn’t fail to recognise my fingerprint at any point during the tests.

It seems that the Oppo Reno2 is slightly more responsive than its counterpart.

Storage capacity is also an important indicator of which phone might be better for you.

While the Reno2 F comes with a commendable 128 GB device storage, the Reno2 blows it out of the water with a 256 GB internal storage capacity. No further comments needed.

Both phones look and feel expensive, which is a good thing if you think about all you’re getting from them.

The ocean blue gleam of the Oppo Reno2 finish gives it a more polished veneer than the Reno2 F. And if you turn the Reno2 a little, it gives off a purple gleam in the light.

Unlike the Reno2’s glossy sheen, the Reno2 F comes in a colour the makers of the phone could only describe as lake green. Though it doesn’t have a more polished look, it does have more texture that is overlaid with a gloss finish in the form of tight lines running down the phone from the top.

Although both phones have the same screen display height at 6.5-inches, the Reno2 F is slightly wider by 0.05 inches. Though barely noticeable, this does give the Reno2 F a minor advantage in width.

Oppo put both phone’s volume rockers on the left of the devices while leaving the Google Assistant/Power Button on the right. I can only guess that this was done to encourage division of labour amongst your fingers, especially if you were to activate the one-handed gesture feature on either device. There is a spherical elevation of one of the lenses on the Reno2, which helps distinguish one phone from the other.

The Reno2 is slightly lighter, weighing 189 grams as against 195 grams for the Reno2 F. They’re not exactly slip resistant, but the bodies encourage firm grips from their owners.

All other physical features of the phones have the same placement.

Winner: If the barely-there extra width is worth your consideration, then the Reno2 F takes this round.

We rarely get a second chance at a good first impression, and that I fear is what happened when I compared the Oppo Reno2 F’s selfie camera with the Oppo Reno2’s.

Even though selfie cameras rising from the top of the phone makes me question how fast selfies will be, I would willingly wait for either phone’s camera to take that selfie. And I think it is worth the half second wait.

While the Oppo Reno2 F has a blinking green square-shaped compartment that rises from the top of the phone, the Oppo Reno2 comes with Oppo’s signature shark fin selfie camera, no blinking lights included.

Both selfie cameras have the same 16MP specification and take relatively good to great pictures.

The main cameras aren’t very different from each other either. However, the Reno2 comes with a 13MP telephoto lens that helps you capture clearer images from a farther distance than other phones would.

The Reno2 F tries its best to make up for this with its 2MP depth sensor.

When it comes to the phones’ video capabilities, the Reno2 F doesn’t stand a chance against the Reno2. The latter can shoot 720p, 1080p, and 4K videos with the options of 30 or 60 frames per second available.

This opens up an avenue for taking your video shooting and editing game to the next level, especially if editing videos you shoot is something you see yourself doing professionally. This is not to say that the Reno2 F can’t be used for these things, however, more options are always better.

Winner: With its shark fin selfie camera and 4K videos, the Oppo Reno2 breezes through this round.

Winner: The Reno2 F wins this round.

Both phones are great and would stand out for their above-average features. Beautiful and effective designs make sure Oppo communicates that they put some thought into these gorgeous devices.

Obviously, the Oppo Reno2 comes out of this fight the winner in most of the benchmarks we have used, and its price tag reflects that. Nevertheless, this is not to say that the Oppo Reno2 F isn’t an outstanding device in and of itself.

In the end, your choice will be made based on your preferences. So choose wisely.