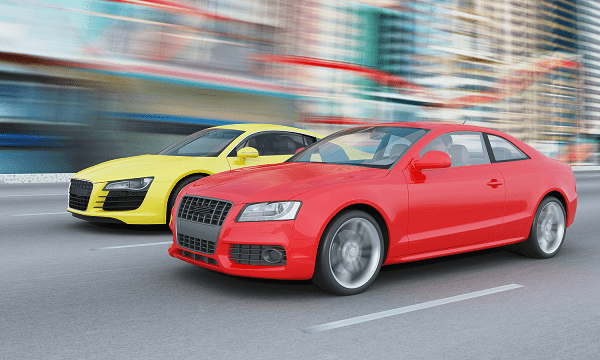 The battle for supremacy in Nigeria’s Internet market is changing its major combatants as recent trends suggest that the country’s biggest telecom carrier, MTN, has left Glo behind in the data race and may finally be catching up with Airtel.

According to the latest industry reports from the Nigerian Communications Commission (NCC), MTN got the lion’s share of Internet subscribers in the month of October (488, 120), edging out emerging data giants, Airtel, that managed 420, 031 subscribers for the first time since it lost almost 200, 000 subscribers in June 2019.

This is a much better outing for MTN and a relatively poor showing for Airtel compared to last month’s reports which saw them gain 73, 633 and 444, 598 subscribers respectively. For Glo, this is a much heavier loss than it recorded in the previous month while 9mobile didn’t lose as much.

A comparison of October and September

Suggested Read: Airtel is winning the battle for supremacy in Nigeria’s internet market

Despite the fact that MTN and Airtel alone raked in over a million subscribers in the months of September and October, the total number of data subscribers in Nigeria stayed relatively low.

An analysis of both months showed that while both telcos gained over 1.4 million Internet subscribers, Glo and 9mobile lost a combined 804, 739 and Visafone (1, 055) to keep the total number of Internet users gained at 620, 588.

The battle for Nigeria’s Internet market is likely going to get even more heated given the recent order by Dr Isa Pantami, Minister of Communications and Digital Economy, for telcos to reduce the cost of data and give users more value for their money.