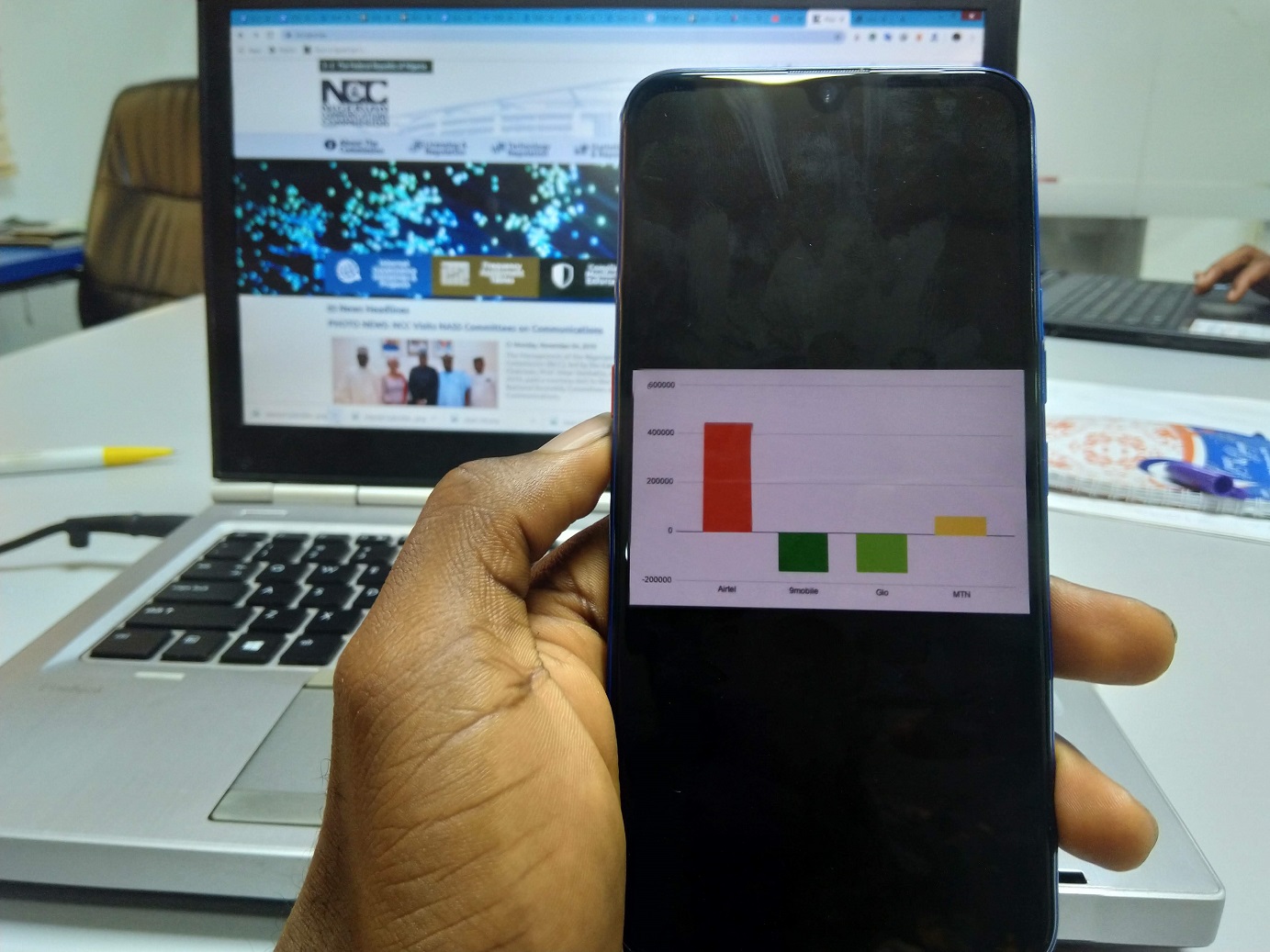 The competition in Nigeria’s Internet market is shaping up to be an interesting one with the only clear winner being regular Internet users. The year 2019 has seen each telecom operator up the ante with aggressive marketing campaigns and data offers with varying outcomes.

According to the monthly industry statistics of the  Nigerian Communications Commission (NCC), Airtel came out tops in September, gaining the highest share of the market by a wide margin while MTN slightly recovered from its blip in August.

On the other hand, Glo lost Internet subscribers for the first time since February 2019 and 9mobile continued its losing streak.

Comparisons with September and August

For Airtel and MTN, this represents a marked improvement from the month of August where the former gained 350, 134 Internet subscribers, while the latter lost 667, 245. However, it was a poor outing for Glo which did much better in August with 397, 231 subscribers gained.

Lots of bonuses come with the purchase of new SIM cards and it appears more customers are trooping to Glo for calls than other mobile service providers.

Airtel appears to have been best served by its aggressive marketing, and with the recent introduction of new data plans seemingly targeted at heavy data users, its Internet subscriber base will likely continue to grow.

Also, judging from previous trends, other telcos will likely follow suit in offering cheaper data plans which will most likely be good for the Nigerian Internet market.