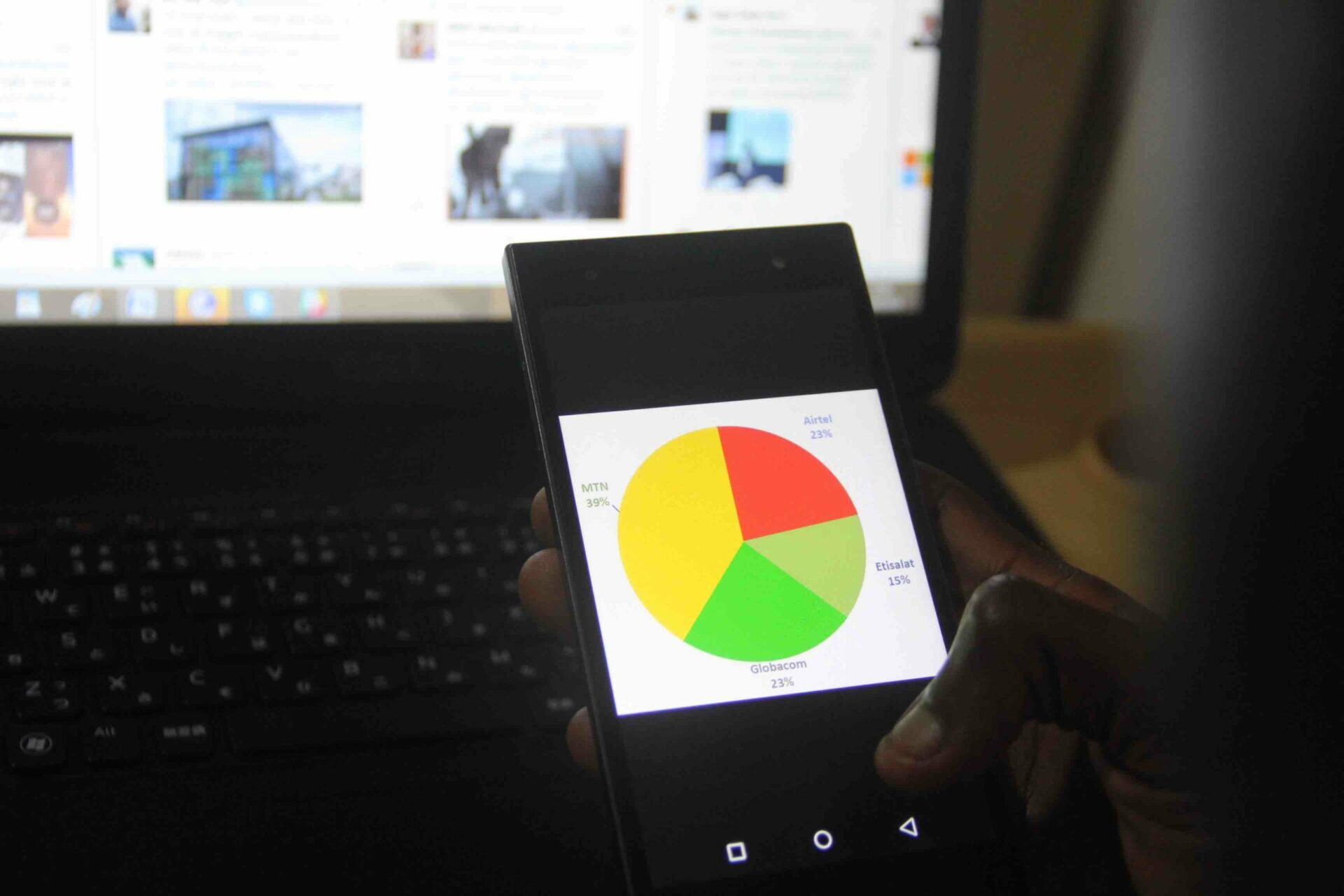 Four years after the removal of the data floor price, Nigerian telcos are still trying to outdo each other in the race to attain a greater share of the Nigerian Internet market by offering relatively cheaper data plans.

According to the monthly industry statistics by the National Communications Commission (NCC), Airtel and Globacom (Glo) have been steadily gaining Internet subscribers since the turn of the year, while 9mobile is still faltering, with MTN, Nigeria’s largest network, recording losses for the second time in three months.

It can be recalled that around August 2015, MTN’s share of Internet subscribers stood at 41.8 million, which was higher than Glo’s 21 million and Airtel’s 17.7 million combined. However, both telcos have not let up in their push to gain a larger share of the growing Internet market from their major rival.

Suggested Read: Data Wars: A race to the bottom

Since 2015, Airtel has witnessed the most rapid growth, having earned an additional 15 million Internet users compared to MTN’s 9.7 million and Glo’s 7.6 million. 9mobile, on the other hand, has lost 6.9 million subscribers within the same period.

Over the course of the year, the four major telcos have kept on rolling out several popular ad campaigns showcasing 4G services and cheap data plans. However, Airtel’s ads appear to be paying them more than the others so far.

As for Glo, their slightly cheaper data plans seem to be a big attraction while 9mobile’s losses might probably be a result of their relatively higher data plans.