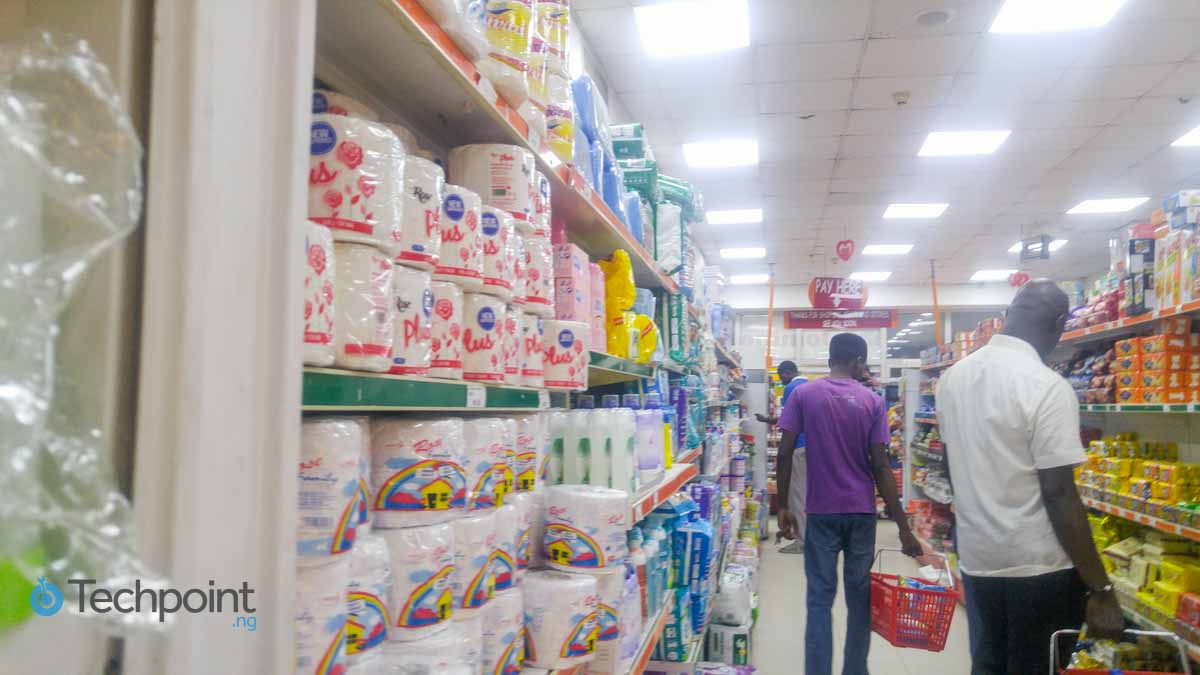 Copia Global, a Kenya-based e-commerce company has raised $26 million in a Series B round.

According to Quartz, this funding round was led by LGT Lightstone, with participation from Perivoli Innovations, Endeavor Catalyst, ELEA and Goodwell Investments.

Unlike standard e-commerce platforms, Copia Global has a unique business model that effectively combines online and offline experiences, and is focused on low-income and unbanked citizens living in rural areas.

The platform allows customers make purchases on its website through agents scattered across the country who order on their behalf.

Copia also allows customers make purchases with USSD technology through feature phones that do not have smart features and internet.

The new funding is coming after a $2 million round from Goodwell Investments in January 2019.

Copia will use the new money raised to strengthen operations in Kenya, and expand across East Africa.

According to Crunchbase, Copia Global has raised a collective $22 million since 2015, and the recent Series B round brings its total amount raised to $48 million.

For Copia, this funding is also coming at a time when e-commerce startup on the continent are going through a seeming rough patch. Jumia has lost its unicorn status after six months of listing on the New York Stock Exchange (NYSE).

A recent funding report has also shown that even Nigeria, where Jumia is headquartered, e-commerce startups have not been getting much love.