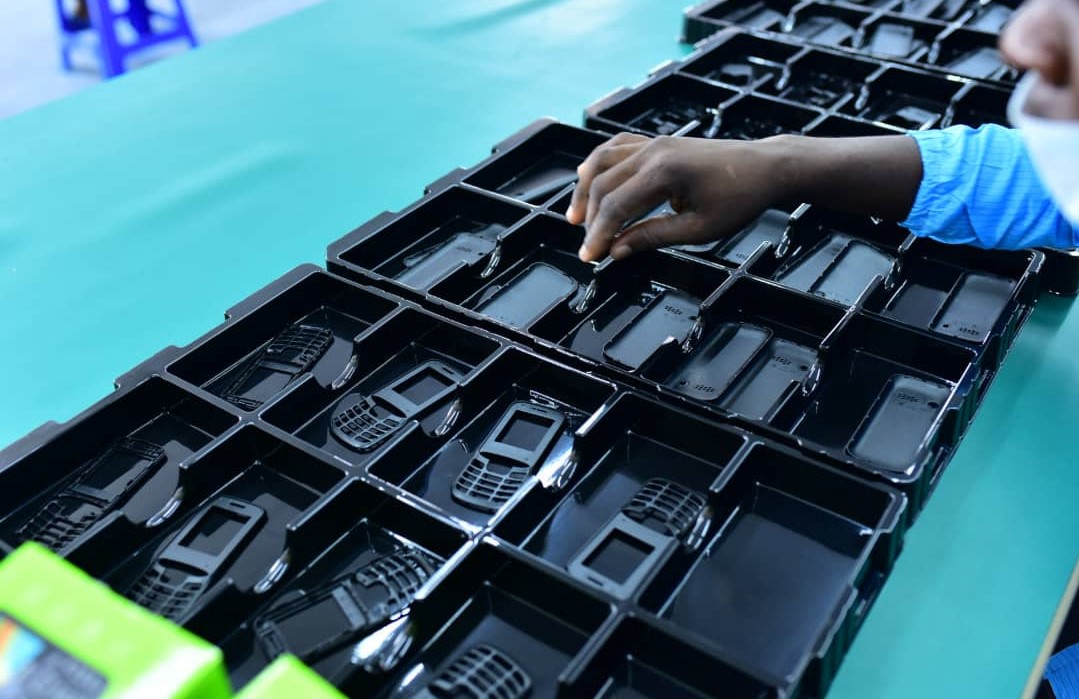 Heralded as a turning point in positive foreign direct investment, this move would also drastically reduce the cost of importation of technology and ensure job creation opportunities for Ugandans.

From an economic perspective, in the FY 2018/2019 – the ICT sector contributed 10.5% to overall national revenue. Of that revenue, the ICT Manufacturing sector contributed only 0.30%. With this factory, the contribution of ICT sector as a whole would increase. #DigitizeUg pic.twitter.com/pkBiUl7NHp

Despite this momentous event, there are still concerns about the prevailing issues of surveillance and corruption in the East African nation.

The previous incident when mobile devices were used by Uganda to spy on political opponents was reportedly made possible with the help of Huawei, the Chinese technology company known for introducing 5G connectivity to the world. Huawei technicians in Uganda allegedly used spyware to help surveillance officers within the country break into the encrypted WhatsApp group chat of Bobi Wine — rapper, politician, and a vocal critic of President Museveni.

Uganda has worked with Huawei in developing the ICT backbone of the country, an admission the president made during his speech at the launch of the mobile phone manufacturing plant.

This time, the government is collaborating with ENGO Holdings Limited, a subsidiary of Chinese technology firm SIMI Mobile.

Financial investments from the Chinese is something that President Museveni encourages. In his speech at the launch of the manufacturing plant, the president states that he believes the Chinese investors to be “very serious partners because they understand the importance of infrastructure,” and that he is “very happy” with their investments in the country.

With plans to use the products manufactured in the government itself and even impose importation taxes on similar products brought into the country, it is obvious that Museveni will be taking the necessary steps to ensure that the products assembled in the factory are used.

The government will also buy their walkie-talkies when they finally begin manufacturing. I congratulate everyone and every agency involved in making this milestone possible. pic.twitter.com/Snd3kVVxVg

Although the nation vehemently denied reports that it had been spying on various political opponents, the president — who has held office since 1986 — and his government have done very little other than denying the allegations from the Wall Street Journal.
As many are focused on the benefits of Chinese investment in Uganda, one must wait and see what the repercussions of this would be, if any.