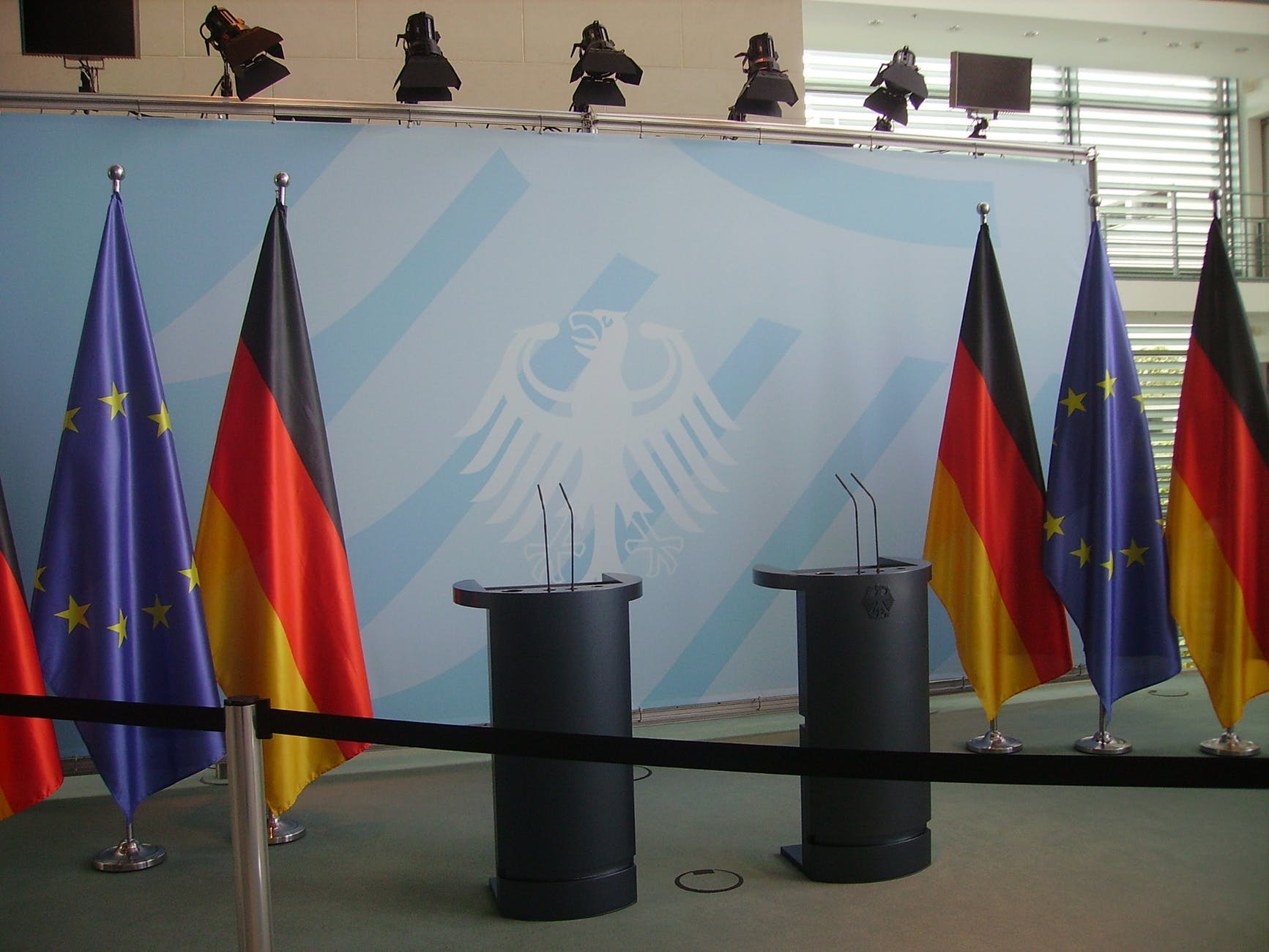 SCL was reportedly hired to support the re-election bid of former President, Goodluck Jonathan by looking for compromising material on President Muhammadu Buhari, then the opposition’s candidate.

Since it can’t be ruled out that social media will play a role in the future elections of developed and developing countries, major social media platforms are already making efforts to reduce whatever impact they might have to a bare minimum.

Speaking recently in an interview with NBC’s Lester Holt about the upcoming 2020 election in the United States, Facebook Founder and CEO, Mark Zuckerberg, highlighted some of the initiatives already in place to reduce the influence of social media activities on future elections.

Mark affirmed that elections have changed since 2016 and Facebook has also changed.

One of the ways Facebook — the most valuable social media platform — is working on reducing its influence on future elections is with the use of its artificial intelligence (AI) and technical systems that can identify clusters of fake accounts and also take them down before they cause too much trouble.

“We don’t have the power as a private company to stop them from trying but we can make it a lot harder for them,” he said.

Mark also revealed that users who want to run political ads have to verify their identity with a government-issued ID and proof of location.

“It’s often most effective to focus on the authenticity of the speaker rather than the content itself,” he said.

In what could be considered more extreme than Facebook’s move, Twitter will be putting a stop to political advertisements on its platform globally.

In October this year, Twitter Co-founder and CEO, Jack Dorsey made this known in a Twitter thread.

“We’ve made the decision to stop all political advertising on Twitter globally. We believe political message reach should be earned, not bought. Why? A few reasons…,” one of the tweets reads.

Jack acknowledged the incredible power of Internet advertising when he said, “that power brings significant risks to politics, where it can be used to influence votes to affect the lives of millions.”

Hence, it should not be compromised by money.

A final note. This isn’t about free expression. This is about paying for reach. And paying to increase the reach of political speech has significant ramifications that today’s democratic infrastructure may not be prepared to handle. It’s worth stepping back in order to address.

Worthy of note is that in February, the micro-blogging platform suspended some influential Twitter accounts a few days to the 2019 general elections in Nigeria.

On Facebook’s part, Mark claims that the platform is more proactive than it was during the last election and has built more sophisticated systems to reduce the influence of social media on future elections.

He also revealed that Facebook is working on one of its initiatives in a run-up to the 2020 US elections.

Differing with Jack, Mark is of the opinion that political ads are an important part of the voice of challenger candidates, as well as local candidates, who might otherwise not be covered by the media.

He believes removing political ads favours the incumbents and whomever the media chooses to cover.

In Nigeria, for instance, there have been cases where elected officials renege on their campaign promises.

It appears Facebook is giving people more power to hold elected politicians accountable as it has begun saving political ads in an archive that’s accessible to anyone who uses the search bar of the Ad Library.

Worthy of note is that the archive was launched last year in the United States before it went global earlier this year.

What this means is that citizens get to assess the performances of politicians based on the promises made in political ads, thereby ensuring some level of accountability.

Mark considers it a very different standard of transparency.

It’s pretty much a case of your ads against your performances, for elected politicians.

Facebook’s CEO also revealed that the company is partnering with governments, law enforcement agencies, and election commissions globally, as well as other companies in the industry.

The partnership, according to him, is to ensure that every player can share the threats they perceive could influence political decisions.

“We find something, we can tip-off the other platforms so that they can take it down too.”

Apparently, Mark is extending the tip-off job to governments. He said governments can also report and request that a threat be taken down. This seems like a form of empowerment especially for governments that are clamping down on freedom of expression online like Tanzania and Zimbabwe, among others.

According to Mark, Facebook disrupted more than 50 political campaigns from nation states across the world in 2018. He also pointed out that the social media platform disrupted some interference campaigns from Russia and Iran.

He claimed that the company is doing a lot of work to fight misinformation. “In a democratic process, it’s not right for a private company to censor politicians or the news,” he said.

“My responsibility is both to protect the freedom of expression, the ability to share what matters to them.”