Zimbabwe now has internet, but how long will this African scourge last? 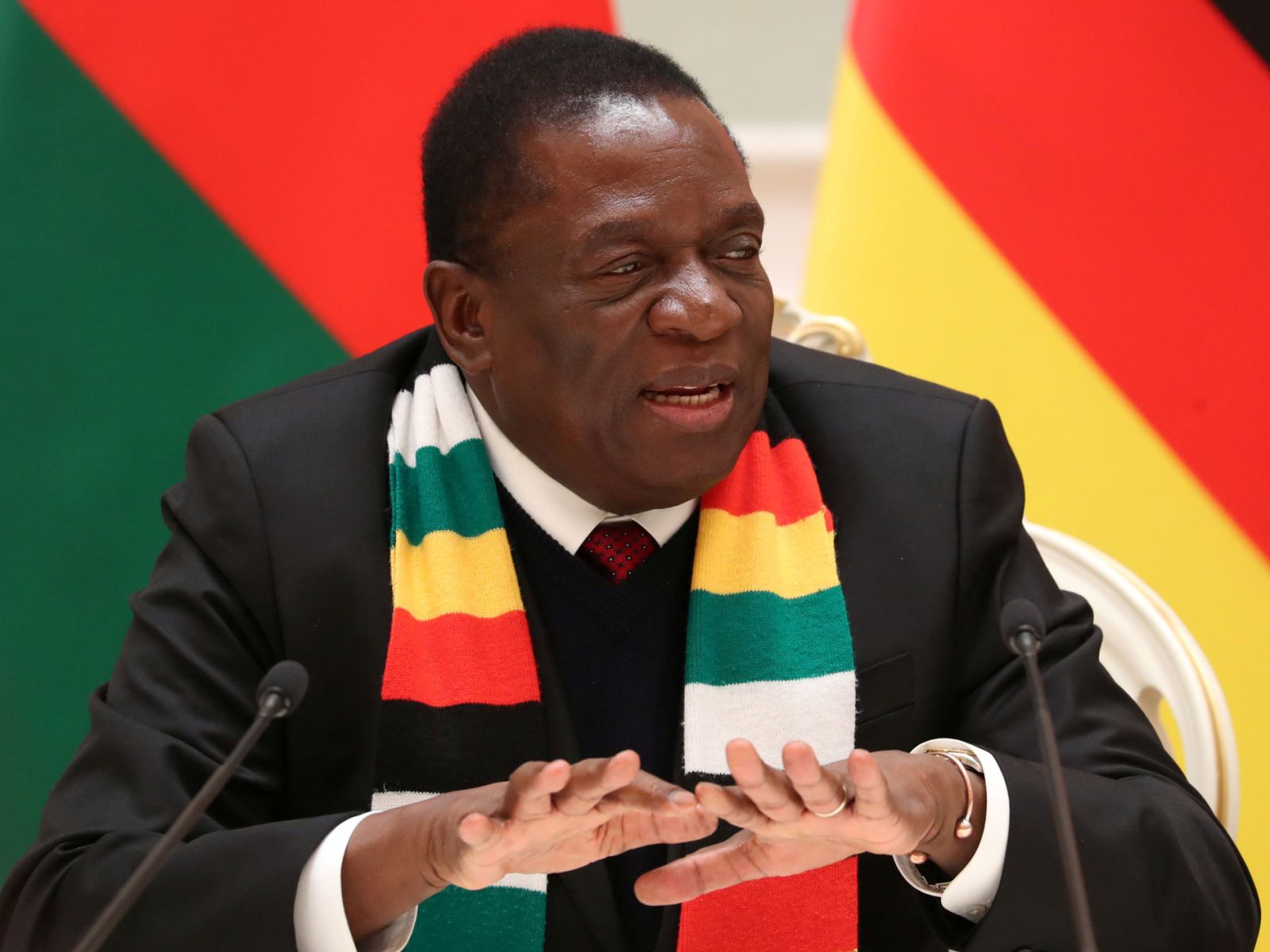 A massive protest in Zimbabwe following a hike in fuel prices had seen government forces shut down the internet on the 14th of January.

According to a BBC Reality Check report, the landlocked Southern Africa country recently increased petrol prices from $1.24 a litre to $3.31, and diesel shot up to $3.11 per litre from $1.36; more than double normal prices. And also making it the most expensive in the world.

Government security forces had already clamped down hard on protesters with physical force and the internet shutdown was the most recent sanction.

Citizens reportedly were unable to access WhatsApp, Facebook, and others. Even virtual private networks (VPN) services were reportedly cut off at some point.

Bulanda Nkhowani, a Google Policy Fellow  for Southern Africa with the Paradigm Initiative who monitored the situation told Techpoint that;

“Partial shutdown began on 14th and progressed on to the 15th. The shutdown was erratic at first, particularly for social media. However the first total blackout lasted about 28 hours. Then it was just social media that was blocked although people kept accessing it using VPNs.”

This was before unconfirmed reports said partial attempts were made to block individual VPNs. Things eventually got to a head and rights groups sought legal redress.

The Zimbabwe unit of the Media Institute of Southern Africa (MISA) and Zimbabwe Lawyers for Human Rights dragged the government before a High Court.

And as at press time, the court ruled that the internet shut down is illegal and should therefore be set aside.

So Zimbabwe now has internet and a source authoritatively confirms this.

“It is official, the internet is back on in Zimbabwe. Citizens can now access the internet and social media without VPN,” they said.

Zimbabwe is the latest instance of internet censorship in Africa, but definitely not the only.

Not yet 15 days into the year 2019, 3 African governments; Sudan, Gabon and the Democratic Republic of Congo(DRC), already shut internet down in their respective countries.

Pulling down the internet in the 3 countries all had political undertones and like Zimbabwe was meant as a means of quieting down protests and dissenting opinions.

After a tumultuous general election on the 30th of December last year in the DRC, authorities disconnected SMS and internet services. According to Reuters, Barnabe Kikaya bin Karubi, a senior adviser to President Joseph Kabila said this measure was to avoid the spread of ‘fictitious results’ online.

On January 7th 2019, soldiers in Gabon hijacked a state owned radio station and declared power seizure from the incumbent president Ali Bongo in what was to become a failed coup. The internet came down after.

Even though currently under-reported, Chad has been experiencing mild to total internet blackouts in the last 2 years.

Telcos claim technical difficulties, but a report from Internet Without Borders says, “correlation between the times of shutdowns and the political events that have shaken Chad for two years show that this practice of internet blackout is voluntary and ordered by the government.”

Zimbabwe is now online, but these other countries are not.

Over the years, Africa has become home to the most internet shutdowns and digital rights infractions in the world.

Most of these are seemingly intangible and unable to be measured, but expert studies have shown dire economic and psychological consequences.

On the psychological front, a journalist and researcher in Zimbabwe, who pleaded anonymity, told Techpoint that people have been cowed so badly they fear free speech.

“Zimbabwe is very tricky on human rights abuses so people are apprehensive and refuse to speak up even for my stories on this internet shutdown,” they said.

Internet shutdowns are not native to Africa, but recent trends are a massive indicator that for African governments they have become the go-to means of quelling dissident voices and opposing views. And consequently violating human rights to expression in the process.

It is still the first month of January 2019 and citizens in 5 African countries have already felt, and most still feeling, the brunt of this modern day intimidation tool.