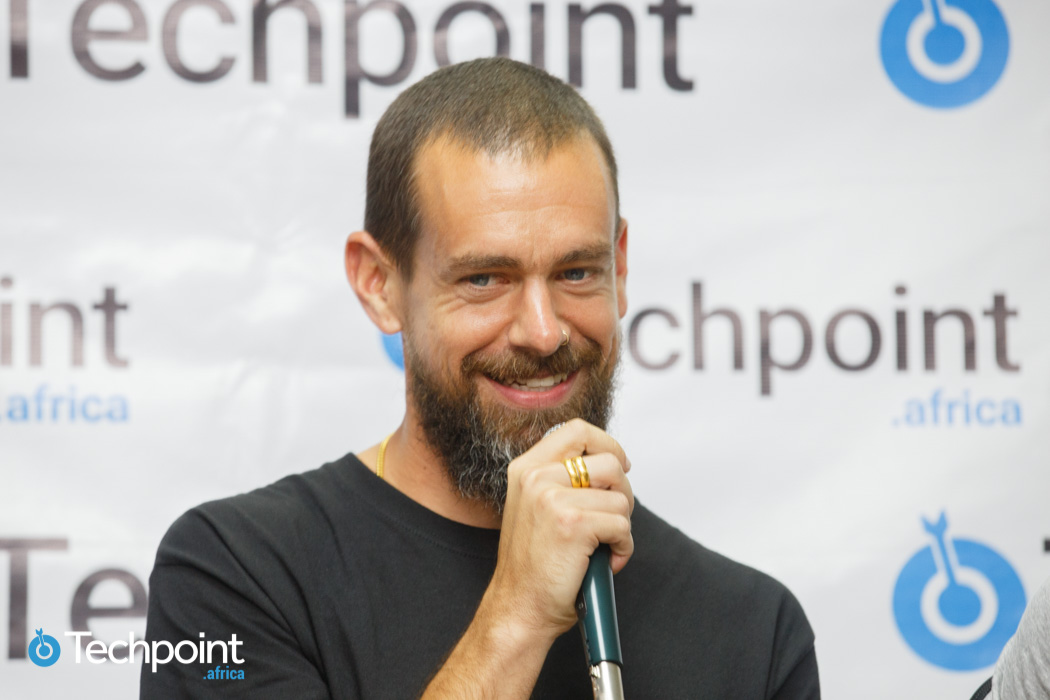 In recent years, there has been barely any social media platform contesting with Twitter in hosting Nigerian conversations — whether protests, rants or energising social movements. But that isn’t enough for Twitter co-founder and CEO Jack Dorsey.

The Twitter CEO, who arrived in Nigeria on Thursday for his listening and learning tour across Africa, feels that there are not enough Nigerians on the platform.

Jack and his team spoke at a town hall meeting organised by Techpoint Africa in Lagos.

When asked how many Nigerians are active on Twitter, Jack simply responded, “not enough”. But he did not reveal the actual figures.

Clarifying Jack’s response, Kayvon Beykpour acknowledged Twitter’s influence in Nigeria, adding that they are finding ways to make it even better for many more Nigerians.

“That’s one of the reasons why we’re here. We sense the impact that can be made is relative to the number of people,” he explained.

Twitter’s Chief Technology Officer, Parag Agrawal said going forward, most of the company’s customers will be in Nigeria and other African countries than they are currently active in.

Parag explained that the decision was because the continent has a lot of young people in places where conversations and changes are happening.

Jack Dorsey added that he plans to live in an African country for 3 – 6 months in 2020. This could mean that more Nigerians will be joining the company workforce.

Already at the meeting, a Nigerian software developer Dara Oladosu, who built the Quoted Replies bot, received an offer to join the Twitter team.

Suggested Read: “Things went way better than I expected,” creator of Quoted Replies reacts to getting a job offer from Twitter

The listening and learning visit is slated to host Jack and his team in four African countries — Nigeria and Ghana in West Africa, Ethiopia in East Africa and South Africa.