In the throes of regulatory uphill battles, will Nigerian motorcycle-on-demand startups survive Lagos? 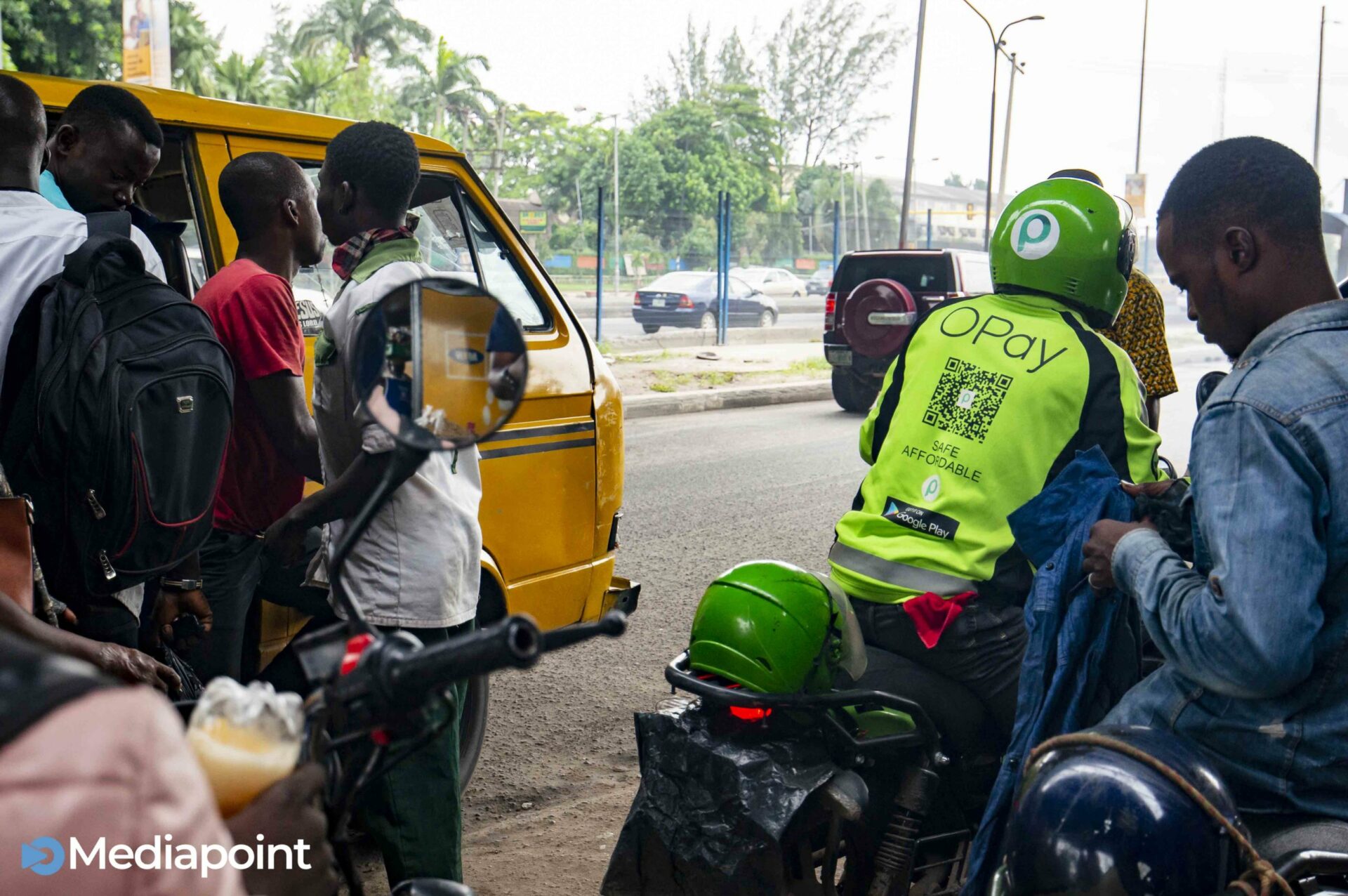 Considering that the state is the most viable location for motorcycle-on-demand startups in Nigeria, this levying is symptomatic of much larger problems for these startups.

An OPay rider in Lagos alleges that he was forced to pay ₦500 ($1.38) for a ticket that usually costs ₦100 ($0.27) by popular toll collection agents belonging to these transport unions stationed along the Gbagada Expressway.

“They refused to collect even ₦400 when I offered and insisted that I pay 5 times the normal price,” the rider said.

Two other OPay riders confirmed to Techpoint that for a while now, they have been made to pay exorbitant fees for the tickets.

And even though its motorcycle-on-demand platform, ORide, seemed more like a means to an end than a stand-alone product, it thrived in a regulatory troubled market.

Earlier in March, before ORide was born, Chairman of the Lagos State Task Force, CSP Egbeyemi, declared activities of MAX Okada and Gokada, both existing players at the time, illegal.

The task force proceeded to impound many motorcycles from the two startups.

An unknown resolution was reached, and now this increase in levying for its riders looks to be ORide’s shock initiation into an otherwise crowded market.

Some riders on ORide claim they are the only ones being targeted.

“They don’t stop or do this to riders of MAX [Okada] and Gokada, they only target us,” an ORide rider lamented. Other riders echoed this sentiment.

But this is not exactly true.

Techpoint learned that the unions do not discriminate. ORide’s numbers would be a likely reason why their cases are obvious.

Representatives of both MAX Okada and Gokada said their riders do not officially pay union fees.

Most of the ORide riders erroneously believe this supposed favouritism is because both MAX Okada and Gokada are Nigerian companies. And that the levying authorities believe it too.

ORide had promised its riders a resolution. And most believed a final meeting was taking place with members of the Ministry of Transportation on Thursday last week.

Techpoint could not officially confirm any meeting, but unofficially, sources  say there had been closed door meetings between government representatives and Gokada, MAX Okada, and ORide in that stated period.

In an official response to Techpoint Africa, OPay’s Senior Director of Operations, Ridwan Olalere, did not comment on the exorbitant fees charged, or alleged favouritism, but said they were aware of the situation and were working on it.

“We have been talking with the Ministry of Transportation and also the road transport workers union. These conversations are taking some time as we continue to engage with each other. The ultimate goal for us is to reach an agreement that will see every party content with the outcome. We are working very hard to ensure the rider experience is free of any hassle,” he said.

A game of numbers, competition, and the throes of regulating new markets

When these unions levy commercial bus drivers and riders of motorcycles and tricycles, the revenue generated runs into billions of naira considering the number of vehicles in the state.

In August, the Lagos State Commissioner for Transportation, Dr. Frederic Oladeinde said there were over 1.6 million vehicles in the state. And of this number, 75,000 were commercial yellow buses popularly called Danfo, and these contribute to over 12,000 public trips daily.

Begging anonymity, a source close to the matter said that this unofficial revenue for the state is the main reason they will not let the motorcycle-on-demand operators work hassle-free.

“They [Lagos State government] are presenting a peaceful and organised front and are calling the stakeholders to the table, but until they figure out a model to legally make them pay good money, these unions will remain unleashed on them behind closed doors,” the source said.

Founder and co-CEO of Gokada, Fahim Saleh, said that at the last meeting between the operators, Lagos State government, and the unions, a resolution was reached for the unions not to levy the operators until an official policy is formulated to regulate the motorcycle-on-demand companies.

“They [Lagos State government] see branded motorcycles as a solution to the irregularities in the state, and are working and [are] very positive that a policy will be out really soon. Until then, we expect the unions to not take laws into their hands,” Saleh said.

Neither denying nor confirming the meetings, co-founder of MAX Okada, Chinedu Azodo, said they officially do not pay the unions and do not have to.

“They [unions] are a social organisation and do not provide any services to our MAX Champions [riders], as a tax paying company, any monies they force our riders to pay are illegal,” Azodo said.

And yes, it is the modus operandi of the unions to force riders to part with fees. Even though the platforms officially say they do not pay these levies, there have been reports of union members seizing the motorcycles of riders on all the platforms who refuse to or are unable to purchase the tickets.

And the motorcycle-on-demand companies have had to pay to have their vehicles released.

As at press time, Techpoint could not reach a representative of the Lagos State transport authority for comments.

According to the earlier source, the peaceful existence of motorcycle-on-demand companies in the state is dependent on how quickly the government figures out a new policy that will allow it get income from them.

“This policy will entail a way to get them to part with big money legally, and until the government figures that out, they will be hounded by these union gangsters.”