Online sports betting in Africa: Between morality and an opportunity for revenue generation 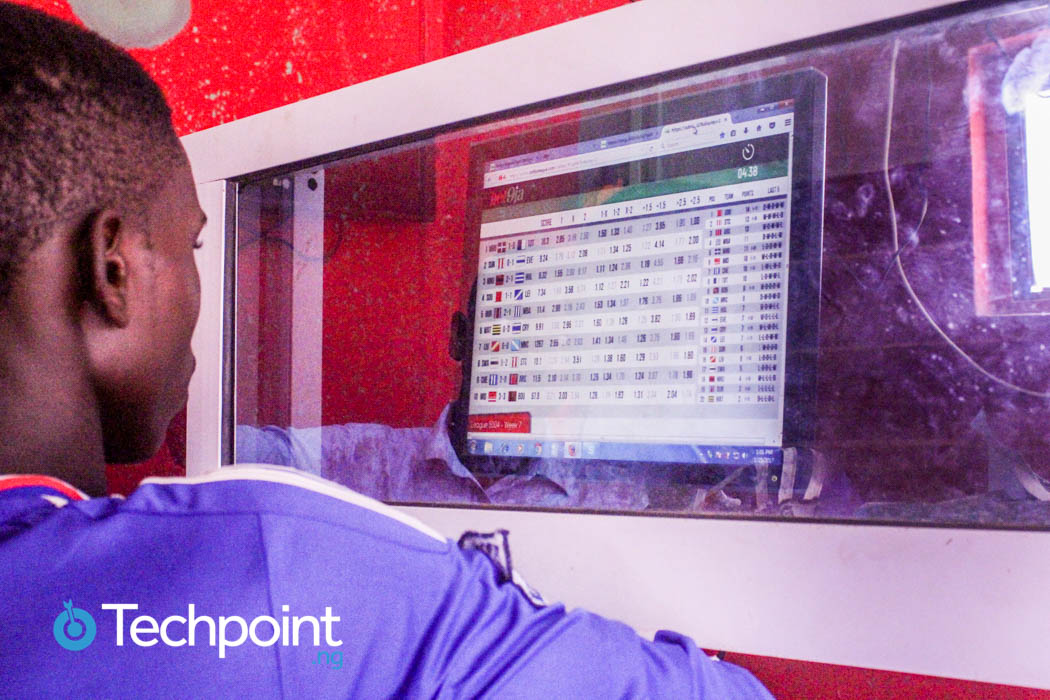 Recent activities by governments across Africa indicate growing concerns about the continent’s online sports betting industry. These concerns centre around revenue generation as well as morality.

Recently, the Kenyan government revealed that it will be suspending licences of betting and gaming companies in the country from Q3 2019. The suspension is targeted at companies that are not tax-compliant, according to the Kenya’s Interior Minister, Fred Matiang’i.

This is not peculiar to Kenya, as Nigeria is not left out. According to a recent news report, the Federal Inland Revenue Service (FIRS) has announced plans to start charging Value Added Tax (VAT) on lottery and gaming activities while also automating the process.

The justification for the Kenyan and Nigerian governments is an opportunity for revenue generation. For Kenya’s fellow East African nation, Uganda however, it’s a different story.

The Ugandan President, Yoweri Museveni, had earlier in the year declared that the government will no longer issue or renew licenses of sports betting, gaming, and gambling companies in the country. The decision was attributed to the negative impact that betting is having on people, especially the youth in the country.

Giving to Caesar what belongs to Caesar

The Kenyan government is looking to cash in on the betting industry using tax. So as long as the betting companies play their part as corporate citizens, by paying taxes, they will remain in business.

This can be considered as a sort of lifeline for betting companies in Kenya, a luxury that their Ugandan counterparts don’t have. Considering that the global market value of sports betting is expected to reach $155.49 billion by 2024, parting with a certain percentage of their revenue seems a small price to pay for players that intend to keep exploring the multi-billion dollar market.

Suggested Read: Nigerian tech companies are missing out on the billion-naira Lotto industry

In 2012, the Kenyan government made the first move to tax the betting industry by introducing a 20% withholding tax on winnings to be paid by the users. It never took effect but was re-introduced as a final tax in January 2014.

In 2015, it was amended to 7.5% of gross winnings. The amendment took effect from January 1, 2016 but after a year, the burden was shifted to the betting companies.

As it is, the threat of licence suspension is the way out for the Kenyan government to get the betting companies to be tax-compliant. And just like Kenya, Nigeria is also working on improving its revenue base by taking advantage of the online sports betting industry. Users of betting platforms in Nigeria currently do not pay VAT. But with FIRS’ plan to automate collection, they may start paying 5% VAT on every bet made.

The Nigerian government is already collecting tax from the betting companies and now it’s after their customers, thereby exploring every possible revenue channel.

An official in one of the Nigerian betting companies once affirmed that the industry is providing employment as well as empowerment to young people. It’s the same case with Uganda but the government seems more concerned about morality.

The Ugandan government simply doesn’t want sports betting in the country on moral grounds. And there appears to be no workaround for these companies. With no issuance of new licences, the current players only have the grace till their licences expire before they close shop.

For the Ugandan government, the focus should rather be on the negative social effects of the industry on people.

In all the cases above, local betting companies will be the ones to bear the major loss, as users have alternatives in international online betting platforms that can be accessed. Especially since these international companies don’t maintain agent networks in these countries and transactions are possible online.

In the case of Uganda, it is not beyond the government to block access to these international betting platforms, as it has done with social media in the past. On the other hand, the country could increase the age limit of people that can be involved in sports betting.

The Ugandan government had a projected 45 billion Ugandan Shillings (about $12 million) in revenue generation from sports betting in 2018/2019 financial year which is higher than that of 2017/2018 financial year. This may be enough reason for reconsideration by the government.

The ban will, no doubt, have an effect on the country’s revenue. Will the East African country have a rethink on its decision? Will other African countries follow suit?