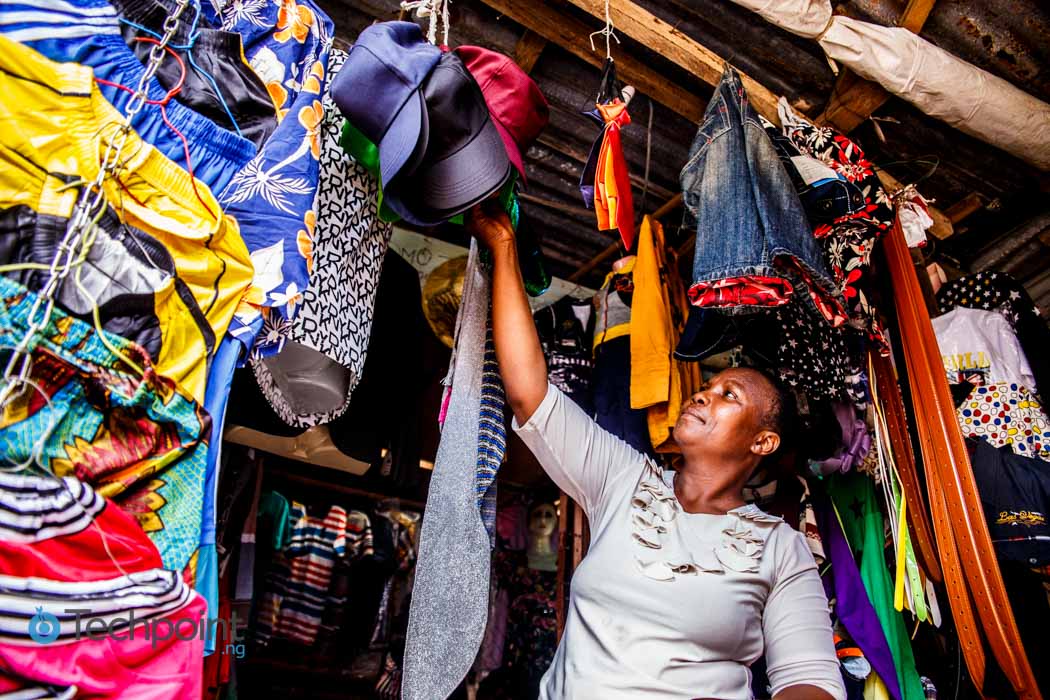 Earlier this year, in May precisely, MTN Nigeria listed on the Nigerian Stock Exchange (NSE). Prior to getting listed, the Nigerian unit of the South African telecom giant released its Listing Memorandum.

The memorandum contains MTN Nigeria’s financial statements and business operations, including all information on the offering.

According to the document, which covers the company’s activities from January 1, 2014 to December 31, 2018, 34.1% of the company’s data traffic is driven by video and social media, 15.9% comes from messaging while other data usage make up 50% of MTN Nigeria’s data traffic.

As of December 2018, out of MTN Nigeria’s 44 million data users, 25 million were incidental users who use between 0MB and 5MB per month, while 19 million were active users. These 19 million users make up only 32% of the operator’s subscribers.

The Nigerian Communications Commission (NCC) puts the number of mobile Internet users in Nigeria at 122,681,418 as of July 2019. This tells us that about 61% of Nigerians are subscribed to mobile Internet data.

Since most Nigerians access the Internet on mobile, it indicates that more than half of Nigeria’s estimated 200 million citizens have access to the internet.

However, going by MTN’s report, we should not get excited by NCC’s figures or any other figures that glorify the number of Internet users in Nigeria.

With about 57% of MTN users in Nigeria using less than 5MB every month, there’s no doubt that the number of incidental data users on other telecoms operators would be similar to MTN’s; considering that MTN has the largest market share in the industry, these numbers could be higher.

Market share by operator (Mobile) as of July 2019. Source: NCC

This goes to show that we might have been overestimating the number of active Internet users and in turn, the addressable market for consumer Internet services in Nigeria.

Suggested Read: Why we should not glorify Nigeria’s Internet penetration figures

And this is apparent in the number of players in the space who have failed and/or exited the Nigerian market as a result of low adoption. Those that have managed to survive and remain in the market do not seem to be making the numbers they might have projected when they initially analysed the market.

For the most part, many Nigerians are unable to access the Internet due to the high poverty level in the country. As of June 2018, about 89.9 million Nigerians were said to be living in extreme poverty, and not much has changed.

With a huge chunk of the money spent in Nigeria going to basic needs, like food, many Nigerians do not have any disposable income left to spend on luxuries like Internet data.

Suggested read: There are probably less than 50,000 Netflix subscribers in Nigeria

While it is evident that increasing access to the Internet in Nigeria is dependent on the nation’s standard of living, perhaps players in the Internet space should stop relying on vague numbers and start investing in collecting data that addresses their exact target market.

Perhaps, this might mean the difference between success and failure for many of them.