Following $170m investment round, Branch is looking outside Africa’s banking system to serve the unbanked 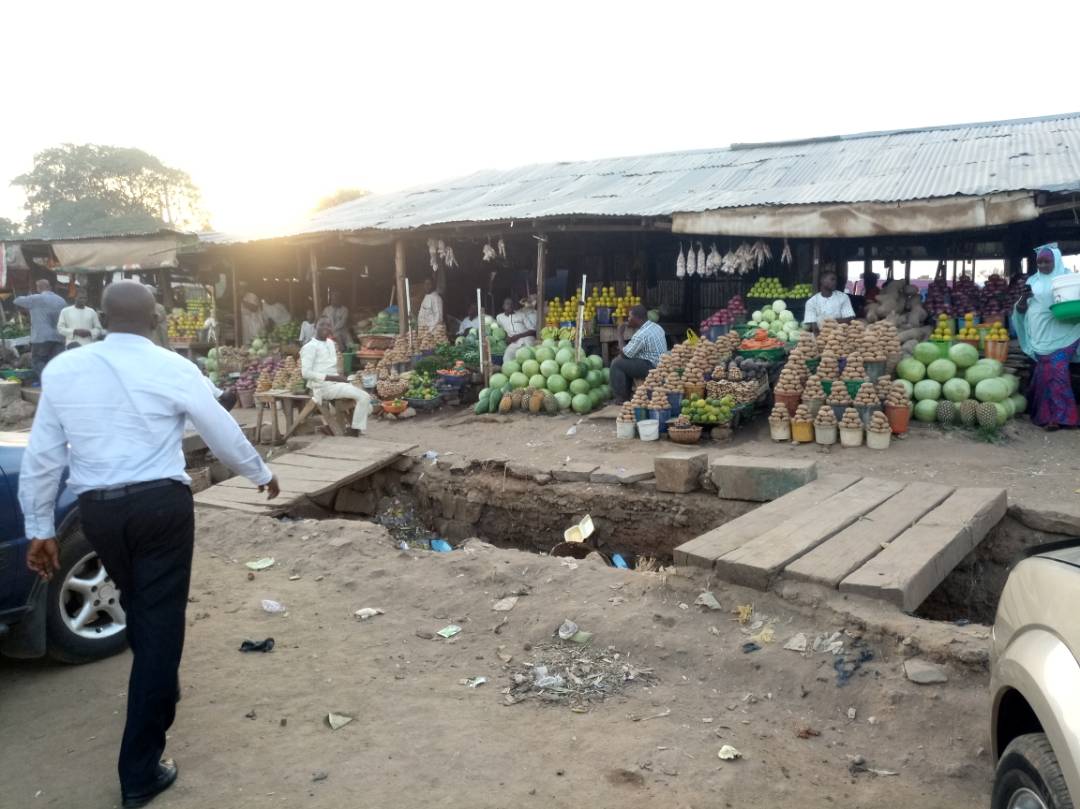 Currently every online platform offering collateral-free loans to Africans, it seems, is specifically targeted at the banked population. In Nigeria for example, the Bank Verification Number is a prerequisite for getting these loans.

But Branch, one of the prominent players in the sector, is making a move to change this, following a new global partnership deal with Visa which also comes with an investment from the latter. Apparently, Foundation Capital and Visa recently led a $170 million Series C investment round in the company.

The partnership will empower Branch to offer virtual prepaid debit card numbers through which these customers can access credit facilities. Evidently, Branch is going after the unbanked population by bypassing the banking system.

Suggested Read: Using voice as a channel to offer financial services to the under-served

With the virtual cards, customers will be able to get cash at physical Automated Teller Machines (ATMs). There’s the possibility that this move will make an impact in closing the financial exclusion gap, especially in Nigeria since Kenya, which is Branch’s other market in Africa already has some considerable level of financial inclusion.

The virtual status of the debit card limits its usage as it can’t be used for Point of Sale or any other physical cashless channels. Physical debit cards are not only useful on every physical channel, but they also have the potential of reducing the volume of physical cash in circulation.

On the other side, there’s the likelihood that with Branch’s virtual debit cards, customers won’t have to worry about monthly ATM maintenance fees. A case in point is digital bank, ALAT’s virtual dollar card, which doesn’t charge a monthly maintenance fee.

Responding to Techpoint’s questions, Branch revealed that it will be rolling out the virtual debit card in its various markets later in the year. Beyond the virtual card, the company is also looking at expanding its product offerings and will be considering a mobile wallet system in its future product road map.

In reaching the unbanked population, Branch is counting on the increasing smartphone penetration in Nigeria as well as its other markets.

Since its launch in 2015, Branch has gotten over $251.2 million in series of investment rounds. For Visa, the global payment company sees the partnership as a channel to reach the financially un-served population.