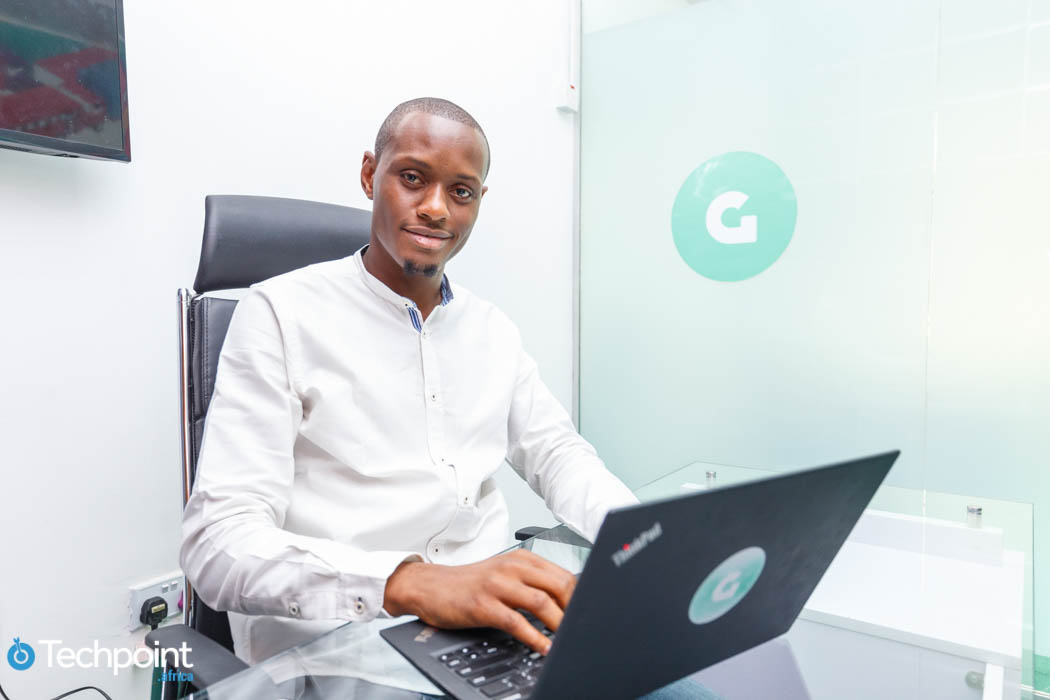 News reaching Techpoint suggests Deji Oduntan, CEO of Lagos-based motorcycle on-demand startup, Gokada stepped down and away from the company 3 weeks ago.

Launched in January 2018 as one of the 2 motorcycle on-demand companies looking to solve the traffic problem of the Lagos commute, Gokada has grown a large following and customer base to rival MAX; its 1 year older competitor.

Suggested Read: Gokada is looking to be more than a motorcycle on-demand company

Multiple sources corroborated this story and said things are still being kept under wraps at the company.

Techpoint could not confirm from Deji or management of Gokada what led to the move as calls, emails and all forms of communication to the former CEO and management of the Gokada went unanswered.

Unconfirmed reports however say there was bad blood and allegations of mismanagement that had adversely affected the company.

According to an anonymous source;

“Things have not exactly been kosher internally at Gokada for a long time now, I cannot go into details to reveal everything that has gone down, but I can confirm that Deji is no longer around here,” the source said

The news has become something of an open secret as some Gokada drivers on the road are aware of the development. One of the drivers said they all knew, but refused to give the source of the news.

“Deji is no longer CEO, he left and everyone knows this,” he said.

This appears to be a continuation of an apparent shake-up that started in August 2018 when staff and software developers exited the company enmasse.

At the time, one of the former staff members  told Techpoint that internal conflict about directions the company was taking had made people leave.

“We did not like the way things were going without any direction. There is no clear path to anything and management is stifling us,” the staff had told Techpoint in a phone conversation in August last year.

Contrary to what the staff members said, another said they did not quit voluntarily, but were let go.

A player in the Nigerian startup ecosystem that would rather not be named confirmed that the exit is indeed an open secret,

“If I am not mistaken, it’s been up to a month or 3 weeks that he and one or two other people left the company.”

They added that for Gokada, this move and others like it are for the best.

“I believe they are doing due diligence and realigning with their goals and primary motives. They will eventually wade through this storm and come out alright,” they concluded.