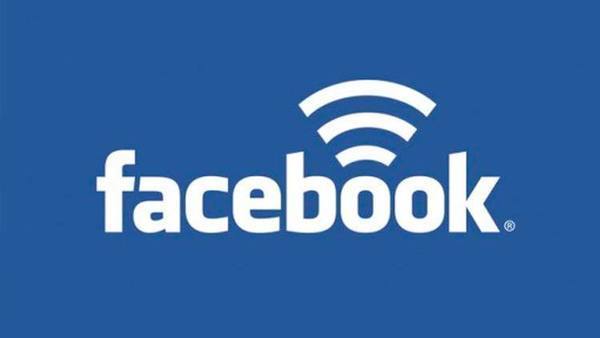 At the trade show event of the 2019 edition of the Mobile World Congress (MWC) in Barcelona, Facebook made a couple of announcements. Among the announcements made, Facebook said it is bringing its Express Wi-Fi program to South Africa.

Facebook Express Wi-Fi is an internet connectivity service by the social media giant under its Internet.org initiative. The service provides inexpensive and quality internet connection via Wi-Fi hotspots in public places.

The service has been present in Kenya, Indonesia, Tanzania, India and Nigeria as at May 2017 and recently launched in Ghana 3 weeks ago in partnership with Vodafone Ghana.

In the report, no specific date was given for the South African launch.