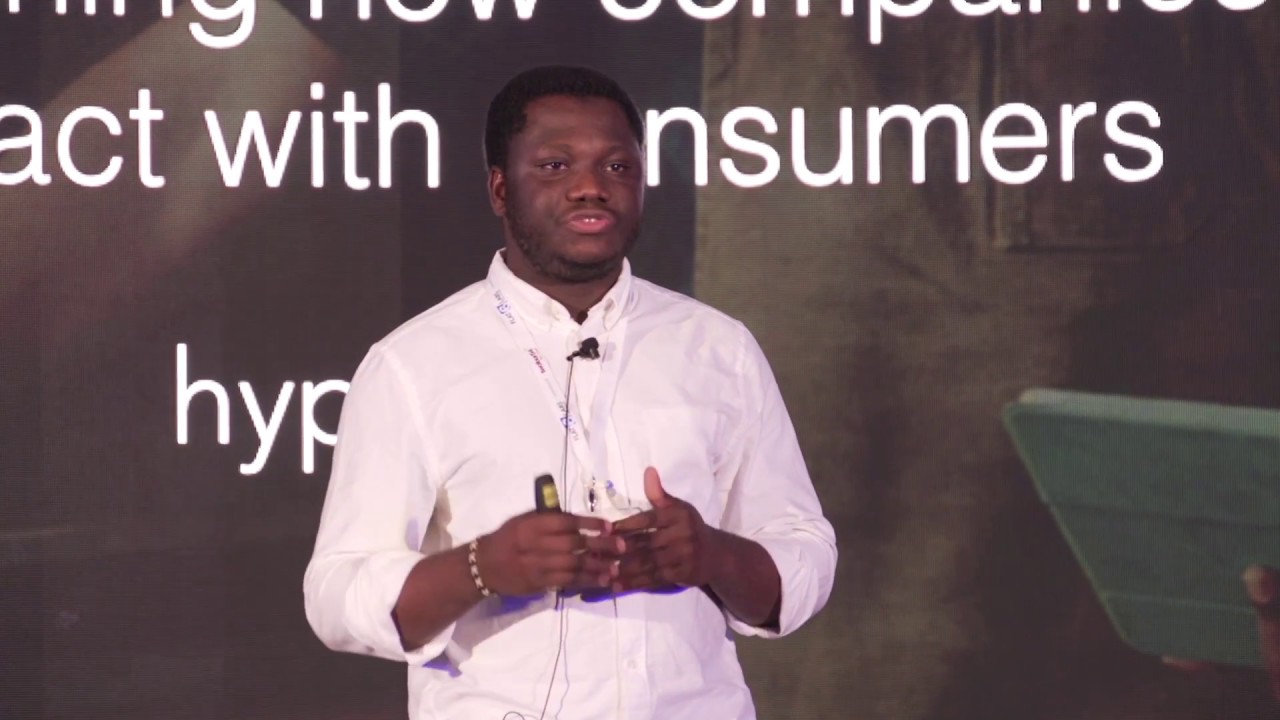 It is a sad story for the Nigerian fintech space as one of its very promising startups, OyaPay (site is yet to be taken down) shut down operations last week.

OyaPay, which barely survived beyond 365 days of operation, since its launch on 1st of December 2017, had a very interesting approach to the problems in the Nigerian financial tech landscape.

The now-defunct startup was trying to ensure that offline businesses could accept payment and take forward orders from their customers with or without a smartphone.

Survived by a team of three co-founders led by Abdulhamid Hassan as the CEO, OyaPay was positioning itself to join the ranks of Paystack, Flutterwave, Paga, TeampApt, to mention but a few, who have emerged as leaders of the Nigerian fintech space. That dream is now short-lived.

Hassan, in conversation with Techpoint, explained that the decision to shut down OyaPay was not informed by issues around the product itself or the market.

“When I moved back to Nigeria from France in January 2018, I had a goal in mind to not raise external capital until we’d attained market fit and by so doing not hustling to get investor money. Instead, it would be on a neutral ground where we all (OyaPay and participating investors) need each other,” explains Hassan.

As Hassan reveals, he had earlier taken a small seed round from a senior family member (an uncle) and at the point of product market fit where the need for investors kicked in, the said family member pushed back on the idea of diluting his investment.

“For months we couldn’t resolve it, I became frustrated and decided to call it quits,” he says.

When Techpoint initially learnt of OyaPay’s shut down, it came with a certain rumour that Paystack had gone on to acquire OyaPay, include its asset and liabilities.

Paystack (via an email query) has debunked this, saying that the former team members of OyaPay are pursuing new challenges after the startup shutdown and that, some of those team members have joined Paystack.

“We think extremely highly of the crew because they are some of the best operators in fintech we’ve encountered and we are lucky to have some of them joining the Paystack family. But it is incorrect to say Paystack acquired OyaPay,” an excerpt from the Paystack email reads.

Hassan expressed similar sentiments with Paystack. While it’s sad to see such happen to a promising startup it’s good to see there was a happy ending.

The story though is a reminder of the so many things that could go wrong when business is turned into a family affair.

We wish every team member of OyaPay best of luck in their new endeavour.

UPDATE: Founder of defunct OyaPay is now co-founder of a new startup, Voyance, after leaving Paystack