Lagos 2019: What could a change in government mean for local startups? 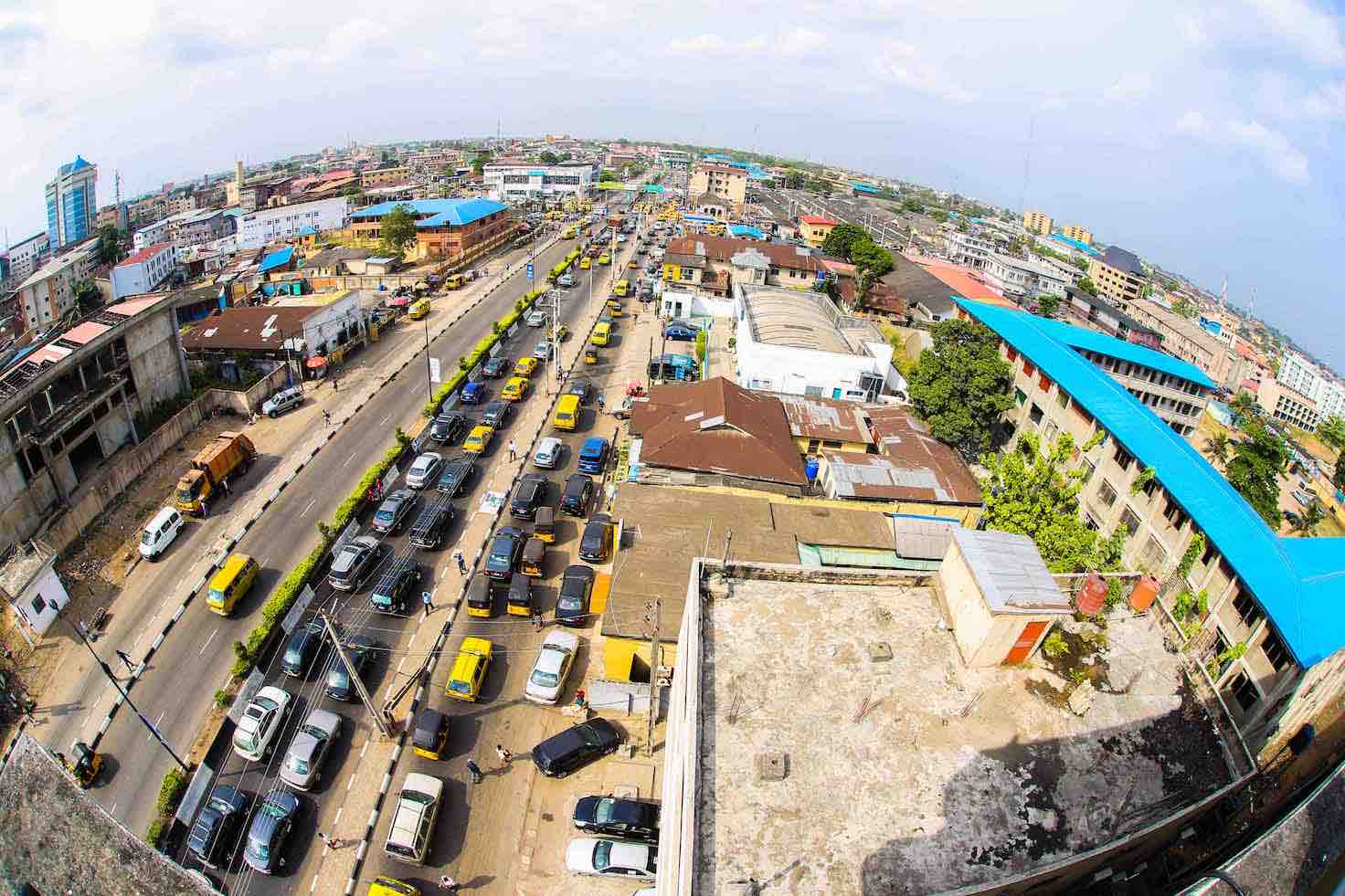 So much has been happening in the build-up to the 2019 general elections in Nigeria. One of such developments is that the incumbent Lagos State Governor, Akinwunmi Ambode would not be going to the polls next year as a contender.

Ambode, who so far appeared to be a friend of the technology and startup space in the state, lost his 2019 re-election bid.

Since there are always issues around continuity of programmes and initiatives whenever there’s a change of government, these put question tags on the possible effects on the startup space in the state.

During his visit to the Yaba tech community in 2017, the governor promised steady electricity after Innovation Consulting Director at CcHUB, Femi Longe raised concerns that power supply is one of the major challenges of the community.

Femi Longe (R) engages Gov. Ambode (C) during the latter’s visit to the Co-creation Hub in 2017

The promised steady electricity supply is expected to be achieved by adding the Yaba tech cluster to the Mainland Power  — an independent power plant project serving key government agencies and public environments.

Which means that the tech cluster would have to be classified as a public utility in order to add it to the power plant.

There are other plans in play as well. Earlier in the year during his ministerial press briefing, Ambode made known the state government’s plans to transform the Sabo Industrial Estate, Yaba into an ICT Hub.

Suggested Read: Soon to become a tech hub, the Sabo Industrial Estate is yet another “victim” of Lagos’ megacity ambition

The line up of partners for the hub is quite remarkable with companies including Google, Microsoft, Andela, Ikeja Electric, MainOne, University of Lagos, Accenture, General Electric, Co-Creation Hub, First Bank and Access Bank.

There is however the tendency that the project may suffer discontinuation as it’s being sponsored by the state government.

In the past, there are cases in which a new government would embark on a new initiative rather than continue those of the previous government.

Another possible casualty is the Lagos State Employment Trust Fund (LSETF). One of the winners of a recent hackathon that was sponsored by LSETF, Ayo Dawodu, who is also the CEO of Loystar hopes the change in the political landscape does not have much effect on the startup space in the state.

It’s believed that some of the initiatives and programmes that have shown results already give incentives for continuity.

“A Public-Private Partnership (PPP) is usually a better approach,” Dawodu says. He adds that initiatives that are private led would continue anyway. But the fund is a full-fledged public establishment.

In March 2016, the LSETF was inaugurated with a cumulative sum of ₦25 billion expected to be invested in four years at ₦6.25 billion per annum.

The fund should be on its last tranche now. Is there a future for the fund which recently partnered IBM for skill acquisition initiative for people of the state?

Printivo CEO, Oluyomi Ojo recently took to Twitter to write a short open letter to the next governor of the state.

Dear next governor of Lagos State, kindly retain @LSETF. This is one of the best initiative by any government in Nigeria. Best for its impact and how it's being implemented.

The request by Ojo is appropriate. There’s also the need to keep up with other initiatives and programmes targeted at the tech space in the state. Even beneficiaries of the LSETF would no doubt want to align with Ojo’s request.

LSETF not only give grants, the programme also provides a year office space to startups in the state by partnering with co-working hubs and spaces. Pepperest — a payment platform for merchants on social media — is a current beneficiary of an office space courtesy of the fund.

For Pepperest that is currently working out of Capital Square, the one-year office space grant saved the company a couple of millions of naira for rent, maintenance, Internet subscription among others.

This post-election takes enough burden off the company which would enable it, as well as any other recipients of the grant, to focus its resources and energy on marketing, expansion, growth or even getting more hands.

Pepperest founder, Bankole Alao believes that the stories of startups that have gotten a form of funding or the other from the fund are enough reasons for the initiative to be continued irrespective of whoever becomes the next governor of Lagos State.

We reached out to LSETF about the fate of the fund after exhausting the ₦25 billion in its purse but couldn’t get a response till this moment.

We could end up having a repackaged LSETF just like the President Buhari-led administration did with the Youth Enterprise win Innovation in Nigeria (YouWiN), relaunching it as YouWinConnect! Programme.

Can we count on whoever that would be taking over the affairs of the state to continue with Ambode’s plans for the startup space?

Techpoint Publisher, Adewale Yusuf believes there should be more of initiatives like Code Lagos and LSETF that are having a great impact on students and entrepreneurs in the state, respectively.

Another initiative that shouldn’t be overlooked by whoever comes into power is the issue of electricity for tech clusters.

Top contenders for the job of the Lagos State Governor in 2019 are Jide Sanwo-Olu and Jimi Agbaje. I tried to check for the manifestos of these contenders; Sanwo-Olu’s website, currently listed on his official Twitter account is down, apparently, its server IP home could not be found. On the part of Agbaje, there’s no manifesto on his campaign website.

The response to a request made through the contact page of Agbaje’s website is that his manifesto has not been released because the Independent National Electoral Commission (INEC) stipulates that campaign cannot kick-off officially until December 1, 2018.

In the absence of a manifesto from both top contenders, startups can only hope for the continuity of not only the LSETF initiative but also other projects and plans for the startup space in the state as well.