A case for e-hailing services in Francophone West Africa 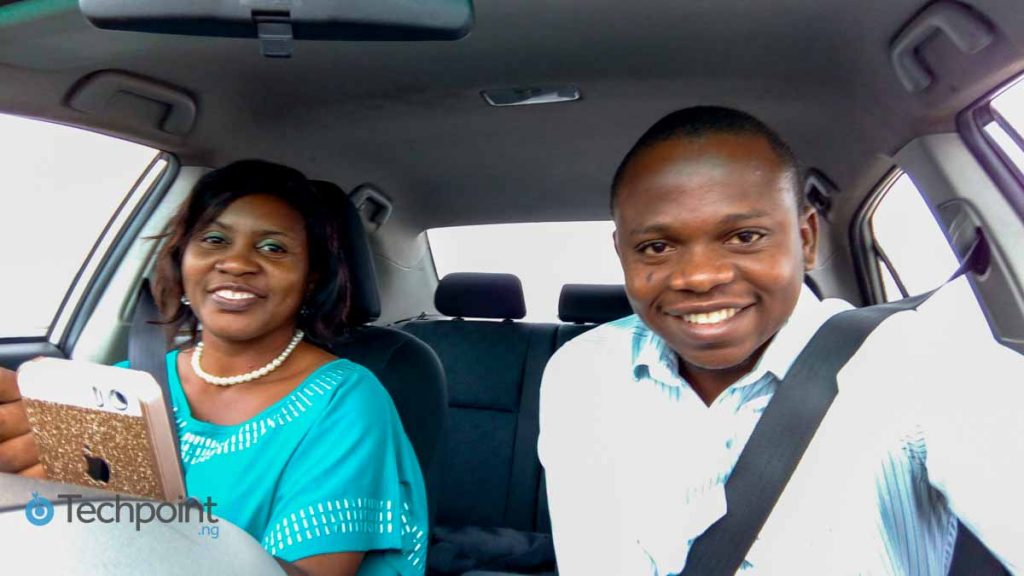 I recently travelled to Ghana and, on the road trip back to Nigeria, I made some few days stops at Lome and Cotonou. In these two Francophone cities, I couldn’t help but notice there were no e-hailing services.

Out of curiosity, I ran a couple of searches on the Internet and discovered that online taxis are actually non-existent in all but a handful of Francophone West African countries.

e-hailing is not a new phenomenon globally. And compared to the old ways of commuting, it is completely turning transportation on its head in Africa.

Although giants like Uber and Taxify are gaining the larger share of most of the African e-hailing markets, still, numerous homegrown apps have been launched sporadically on the continent.

As at 2017, Africa was host to nearly 60 ride-sharing services across 21 countries. In many of these regions, there is a stiff competition that is reinforcing consumer satisfaction, expansion and, in a few sad cases, leading to exits.

The big question then is why are any of these not happening at a massive scale at Francophone West African countries?

Following its success in a few countries in Africa, Uber for instance planned an expansion to Francophone West Africa. But there has been no visible effort to move on that plan.

Meanwhile, the signs of a need for e-hailing within these climes is apparent.

Urbanisation in the major cities

Just as urban population continues to grow, the need for cost-efficient transportation in urban areas grows as well.

But, where public infrastructure is visibly lacking in many of these Francophone West African regions, private participation in the transport sector is on the rise. e-hailing services could actually play a bigger role here.

After all, it is these same identified problems that led to the rise of Uber and the many ride-sharing platforms of today, in the first place.

There are immense benefits

Looking at Africa as a whole, the biggest business opportunities for decades were created through “traditional” sources, particularly from trade and export of raw and non-value-added commodities such as crude oil, timber, gold, coal, cocoa, coffee and others.

However, a comparative analysis of minimum wages in the various Francophone African countries shows that those within the West side of the coast earn the least.

Today, the wealth that is breeding a new generation of millionaires in Africa is being created through new and unconventional business opportunities.

How does one explain that the typical profit earned by an Uber driver in Nigeria — on a weekly basis — could outsize monthly minimum wage of Mali, Mauritania and Niger, which is 31,047 FCFA ($54.31), 30,000 FCFA ($52.48) and 30,047 FCFA ($52.56) respectively, for instance? And the fact that a large percentage of the population remains unemployed is really something to ponder on.

e-hailing services in Francophone West Africa could very well improve the livelihood of people in that region.

A particular ride-sharing platform was believed to have emerged in Togo. No sooner had it surfaced than it made an unexpected exit.

However, that was a few years ago and also, the circumstances have changed remarkably.

Several studies and reports show that most e-hailing services across the globe have thrived on the back of young millennials who have embraced the sharing economy.

Seeing that millennials are the bulk of users of these services, it is perhaps safe to say that countries like Togo could very well offer something different when it comes to online ride booking. The reason is because millennial population in the region is not only increasing but also more enlightened. And while quality education is still a barrier, youth awareness to technology awareness is on the rise.

Not limited to Togo, however, the same fundamentals could see the uprising — and even spread — of e-hailing services across other parts of Francophone West Africa.