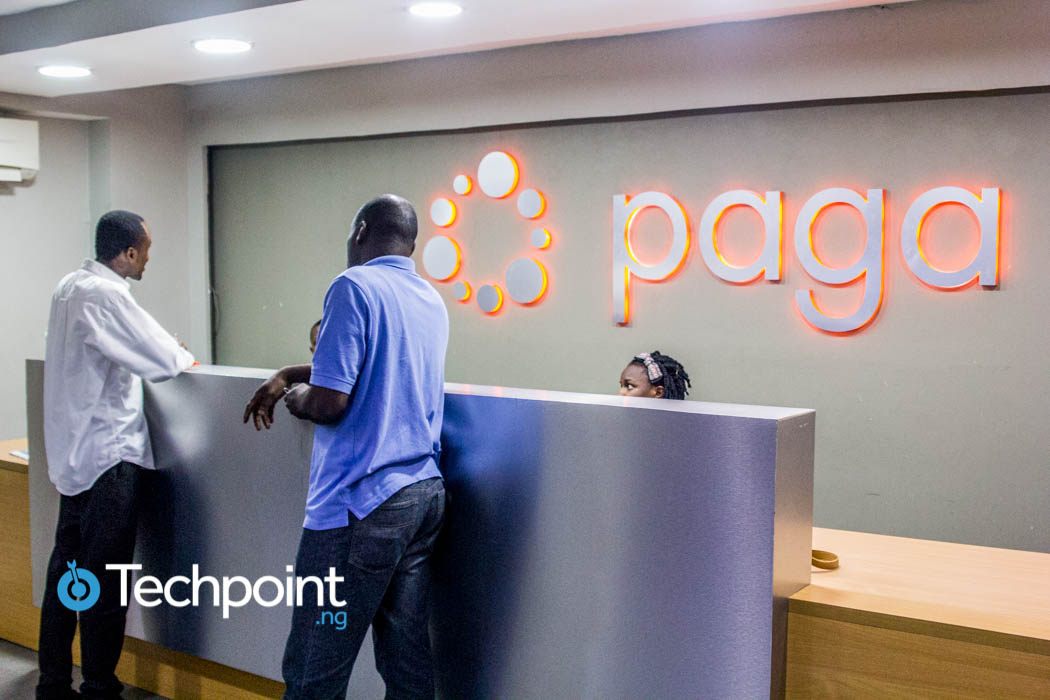 Nigerian fintech company, Paga has just announced a new $10 million Series B funding round led by the Global Innovation Fund.

According to Paga CEO, Tayo Oviosu, the fund will be utilised for international expansion; specifically into Ethiopia, Mexico, and the Philippines.

In Nigeria, its primary market, Paga already boasts of about 1.6 million active users from a seeming base of  9 million. From a numbers perspective, the international expansion seems justified.

But in doing so the company would have to go against the likes of PayPal, Alipay, and Safaricom’s M-Pesa. Tayo though is optimistic about Paga’s chances against these big players.

“We are not only in a position to compete with them, we’re going beyond them,” he said of Kenya’s  M-Pesa mobile money product.

“Our goal is to build a global payment ecosystem across many emerging markets.”

Since launch in 2009, Paga has created a multi-channel network and platform to transfer money, pay-bills, and buy things digitally.

In 2016, the company was said to process 9.5 million transactions worth over ₦156 billion, recording 100% year on year (YoY) growth in transactions since launching in 2009.

Tayo affirms that till date, Paga has processed 57 million transactions worth $3.6 billion.

As part of the $10 million round, Global Innovation Partners will take a board seat, although other round participants include Goodwell, Adlevo Capital, Omidyar Network, and Unreasonable Capital.

Paga will use the Series B2 to grow its core development team of 25 engineers across countries and continents. Paga’s last series B was worth $13 million and with that, its total funding till date is now $35 million.