Paga processed over 9.5 million transactions worth over ₦156 billion in 2016 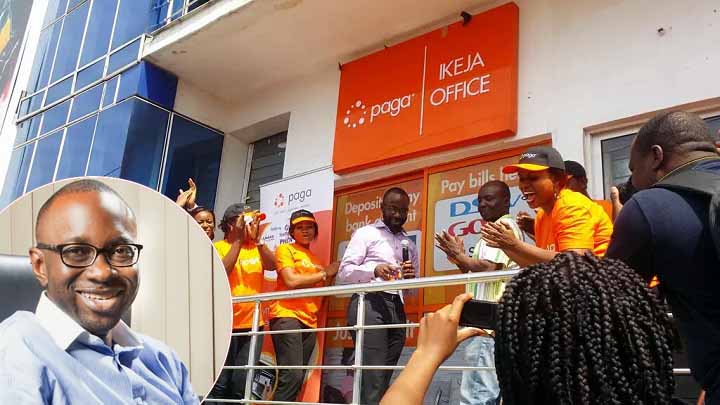 Editor’s note: The title of the article has been updated to reflect the correct figures. We sincerely apologise for the initial error.

You will remember in August last year that Paga, a mobile payment service in Nigeria, announced that it reached a milestone of 5,000,000 customers. Well, it turns out, that isn’t anywhere close to the company’s biggest achievement for 2016.

Coming from the personal twitter handle of Paga CEO, Tayo Oviosu claims Paga in 2016 processed 9.5 million transactions worth over ₦156 billion. By extension, the payment solution company has been recording 100% year on year (YoY) growth in transactions since launching in 2009.

On a grander scale, we have never doubted the growth potential in the FinTech landscape in Nigeria. But with Tayo Oviosu’s recent tweet, we now have more reason to believe that 2017 could actually be the year for FinTech service providers. More importantly, 2017 is already looking good for the company.

Expectedly, the company will be looking to match or even surpass this feat as it looks to commence activities for the new year.