27+ noteworthy facts about Transsion Holdings, the company behind Tecno, iTel and Infinix 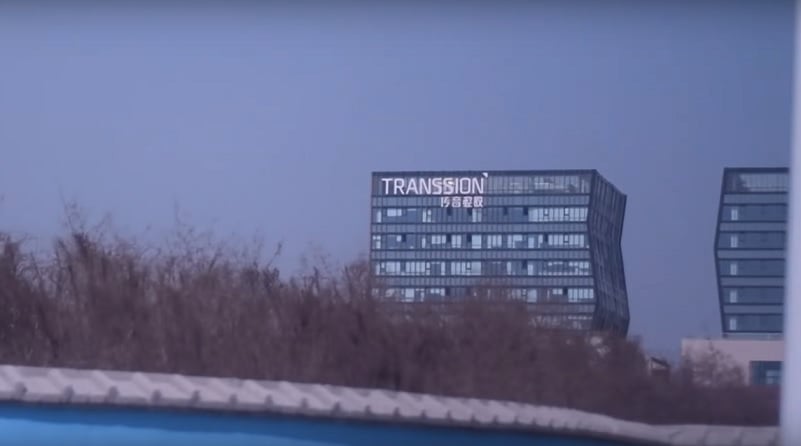 Over the past weekend, I and four others went on a brief trip to China. Together, we visited the new headquarters of Transsion Holdings in the vibrant city of Shanghai.

The 11-floor building (fun fact: in China, the ground floor is counted as the first floor) is home to all of the company’s mobile phone subsidiaries — including Tecno, iTel and Infinix — testing laboratories, a research and development (R&D) centre among others. You can take a quick pictorial tour of the building over here.

In less than 13 years of its existence, Transsion Holdings has grown to having over 10,000 employees, who work together as one team, from about 60 emerging markets.

Here are a few interesting facts I learnt about the global original equipment manufacturer.