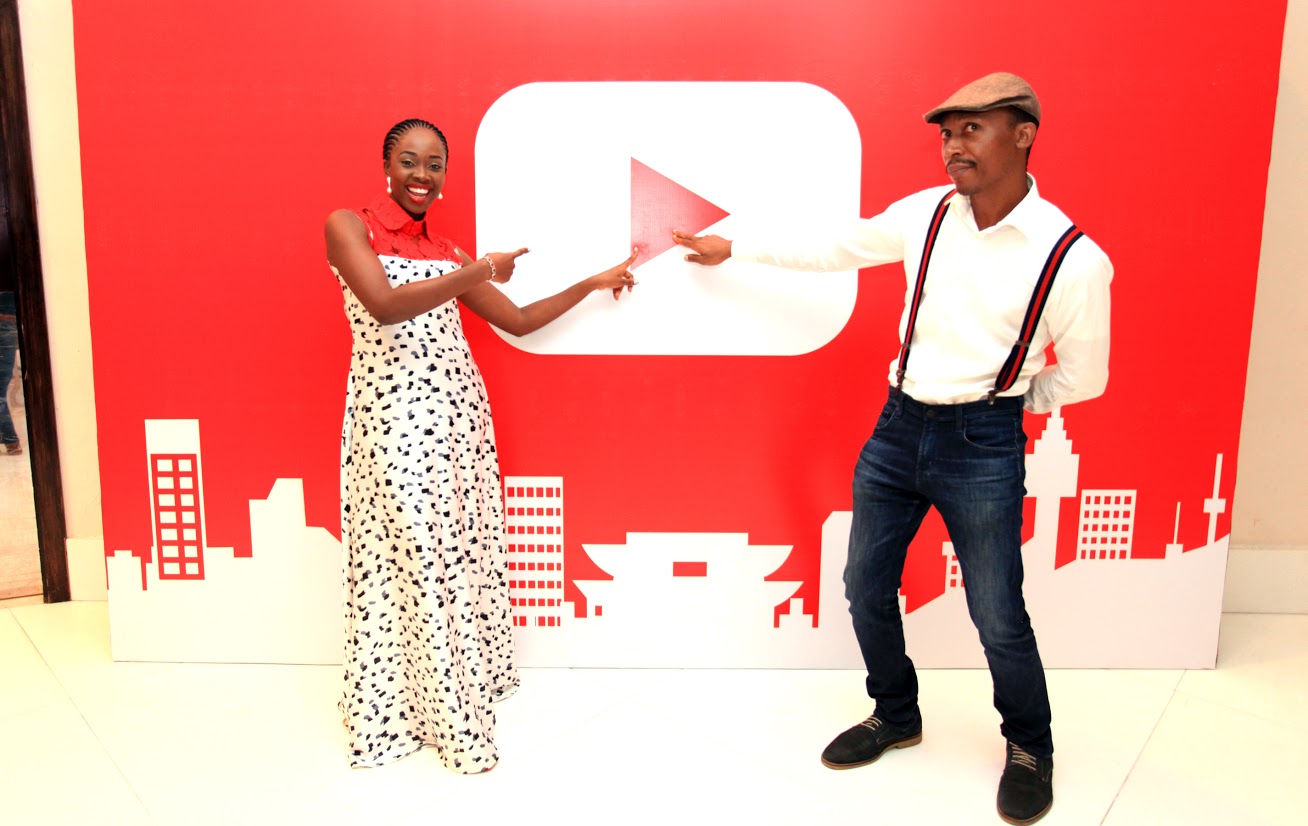 To celebrate YouTube’s 10th year birthday in May this year, Google released a list of most watched music videos on YouTube. For the top 10 Nigerian music videos, P-Square  topped and dominated the list, then there was D’Banj, Flavour, Iyanya, Yemi Alade and a host of others.

Apart from this musical brands that we are used to, there are other non-musical brands that are relatively popular on YouTube home and abroad. Most of them are comic acts serving skits, short movies and silent humor videos. There are other brands who make videos on diverse topics, but still delve into comedy and vox pop; an unrehearsed interview with members of the public on the streets.

Vox pop has become a popular video subject for non-musical Nigerian brands on YouTube as it helps to reveal public opinions about comic and non-comic issues.

The issue of internet connectivity and expensive data charges make it hard for Nigerians to stream videos on YouTube. This has made most brands, established through putting out videos shift their base to Facebook as a means of sharing their videos.

Regardless of their secondary means of sharing videos, most of these brands were made on YouTube and here is a list of the popular YouTube non-music brands at the moment.

Most Nigerians have seen a video of Ade and his father or at least has seen skits with them in it. The concept for Ade and Papa Ade were originated on YouTube by Emmanuel who goes by the stage name doctor craze clown, a Nigerian medical student in the Ukraine. Doctor craze has resorted to sharing some of his videos to Facebook and other media, but he is unarguably one of the biggest Nigerian non-music brands at the moment.

When NdaniTV the online television platform brought “The Interview” to us, we were blown away by Frank Donga in the comic take on unemployment. Frank Donga went on to become a YouTube sensation, and his chracter on “The Interview has created different spin offs on YouTube.

Another creation of NdaniTV on YouTube is fast gaining grounds as a comic brand. As a comic take on the Nigerian police force, extortion and other issues, its popularity is steadily climbing everyday.

Last year on live TV, Nigeria’s first lady expressed her shock and disappointment at the complacent manner in which the issue of the missing Chibok school girls was being handled, and she shed tears in the process. This made way for the popular “There is God” video on YouTube and has even inspired spin off videos, memes, and even caricatures by stand up comedians. YouTube on it’s anniversary ranking  listed it as the most viewed Nigerian non-music footage on its video sharing platform.

The man of God at the helm of affairs in the Synagogue church is not a newcomer to YouTube fame. His Emmanuel TV YouTube channel is an attraction for  even foreigners. There is always an actual video of himself or a meme flying around the video sharing site at one time or the other. Videos of deliverance sessions in his church with certain celebrities went viral a while back and graphic representations of him always find their way to YouTube every time.