Is Bitcoin on the rise again? Here are 2 things to know before investing 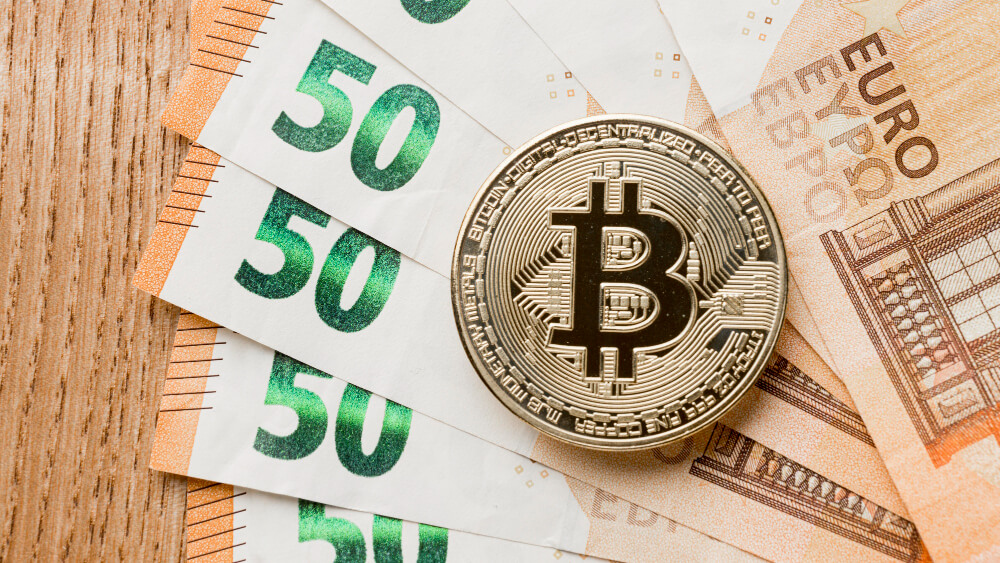 As expected, traders, investors, and enthusiasts were excited to see the little ray of sunshine even though it is a far cry from the $68,000 price the cryptocurrency crashed from.

Crypto influencer and full-time trader, Ademi, said the rise is likely due to a reduced supply of bitcoin and ethereum in the market. CNBC corroborated Ademi’s stance, saying there’s been a huge buyup of the cryptocurrency by large buyers known as whales.

For Ademi, the current rise in the price of bitcoin is a breath of fresh air after a long crypto winter. While she’s optimistic about prices rising further, she admits there’s no telling if this is the beginning of another bull run or a brief moment of happiness for traders like her.

Green strokes on the crypto chart could be a sign to get into the market and make some profit. However, there’s a need to understand why the market is on the rise and if it is sustainable.

Why is the crypto market on the rise?

According to Micheal Ugwu, angel investor CEO of FreeMe Digital, bitcoin is on the rise because economic metrics in the US weren’t as bad as it was expected to be. For example, the inflation rate dropped from 7.10% to 6.5%, making traders optimistic that interest rates would drop.

In the past, Bitcoin was one way to hedge against inflation, but it didn’t do that in 2022. The cryptocurrency is behaving similar to the stock market playing to the tunes of micro and macroeconomic factors.

The rise has also been attributed to the activities of whales. These are people or entities that purchase large quantities of cryptocurrencies enough to move the market.

According to crypto data firm Kaiko, trade sizes have gone from an average of $700 to $1,100 on Binance.

Micheal Saylor, CEO of Microstrategy, is a well-known crypto whale who bought $45 million worth of Bitcoin in December 2022. When whales sweep up cryptocurrencies in large volumes, it reduces the supply of crypto, which leads to an increase in prices.

Metrics such as these make the cryptocurrency harder to mine, increasing its scarcity and price.

Will the factors affecting the rise of bitcoin stay the same?

While some economic factors are panning out well for bitcoin, it doesn’t mean things will stay the same. According to Ugwu, the economic situation in the US doesn’t change the macro economic conditions, which will affect crypto in the long run.

According to the World Bank, the global economy is projected to grow by 1.7% in 2023, a sharp downturn in growth. Judging by what happened in 2022, this figure could be worse than the World Bank’s prediction.

On January 10, 2022, the World Bank warned that “the global economy is “perilously close to falling into recession.”

Even worse, the recession the World Bank envisions is going to be broad-based, with everyone everywhere in the world experiencing a significant slowdown in their earnings.

These are the macro economic factors that make Ugwu believe the hike in bitcoin price is going to be short-lived.

He said, ‘everything is pumping, and I don’t mind; all I know is that it’s most likely short-term.”

While the crypto whales might sweep up enough coins to drive up prices, economic conditions across the world do not bode well for the crypto market. History, however, shows that when it comes to crypto, there’s no telling what will happen.