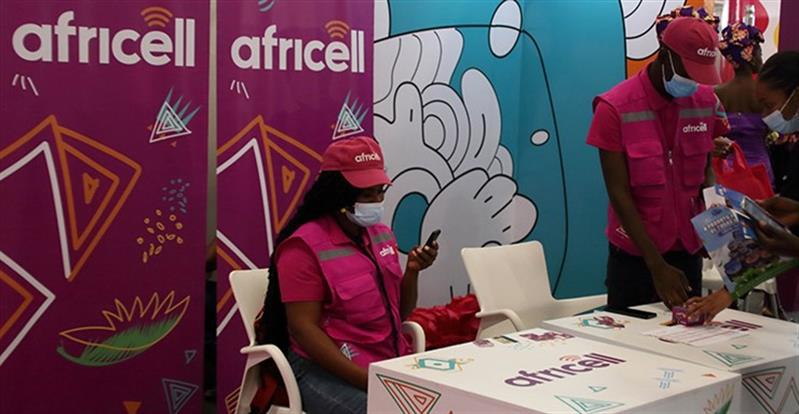 Africa-focused telecom services provider, Africell has received a licence to operate its mobile money service, Afrimoney, in Angola. The company launched in April 2022, as Angola's fourth telecom operator, and the first in two decades, with a promise to shake up the country's telecom sector.

Per Expansao, Africell already received the licence from the Banco Nacional de Angola (National Bank of Angola or BNA) in October 2022, and it's already in the middle of a six-month testing phase. It plans to refine technical details and seamlessly insert the service into Angola's regulatory environment ahead of a proposed launch in April 2023.

The company joins telecom provider, Unitel, in launching a mobile money service. According to Expansao's report, the BNA's deputy governor, Pedro Castro e Silva, says Huawei-backed Unitel already has 1.5 million customers since its launch in August 2021. With 14 million Angolans having access to cell phones and half of that number being able to access the Internet, there's a significant potential for mobile money in the Central African nation.

After a defacto monopoly of over two decades, Angola’s telecoms sector has witnessed some significant upheavals recently, with Unitel’s resurgence and Africell’s launch in 2022.

“The lack of competition and investment in the telecoms sector has meant that innovation experienced elsewhere in the region, such as customer-centric marketing, affordable data, and mobile money, have so far bypassed Angola,” said Africell CEO, Ziad Dalloul, in a post-launch interview with Restofworld.

With 34.5 million people, 61% below 24, the Angolan market presents an opportunity for Africell for Internet services. It is noteworthy that it hit 500k Internet subscribers just five months after launch.  Other add-on products like entertainment and education, which it has launched in other markets, are also potentially lucrative opportunities.

However, mobile money services are a major cash cow for African telecoms like Safaricom in Kenya and MTN in Ghana. A complex financial environment has meant that Unitel’s 1.5 million mobile money customers eclipses several banking institutions in Angola.

Further developments in this space will make for an exciting read. Let us know if you want us to explore the Angolan digital space further.