Agritech startup, Releaf raises $3.3 million pre-Series A as it looks to scale its operations across Nigeria 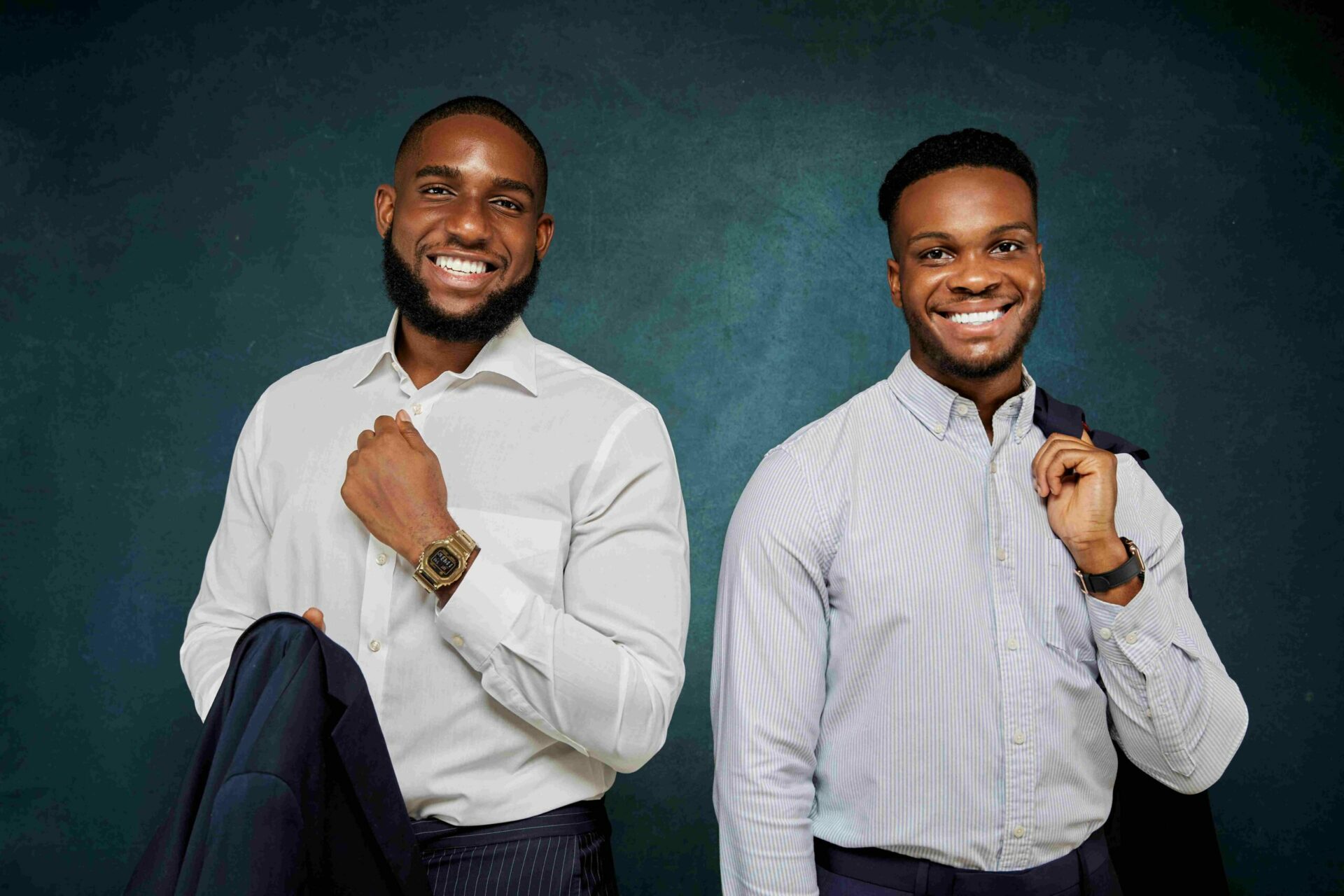 Nigerian agritech startup, Releaf has today announced the completion of a $3.3 million pre-Series A round led by Samurai Incubate Africa. Consonance Investment Managers, Stephen Pagliuca, Chairman, Bain Capital, and Jeff Ubben, Founder, Inclusive Capital Partners, also invested in what the startup describes as an oversubscribed round.

Releaf’s pre-Series A follows a seed round completed in 2021 that Samurai Incubate Africa led while Consonance Investment Managers and Stephen Pagliuca also participated. At the time of its seed round, the startup, which builds technology for the oil palm industry, had completed the development of a palm nut desheller – Kraken – which the startup’s CEO and Co-Founder, Ikenna Nzewi said could process 500 tonnes of palm kernel weekly with 95% accuracy.

Since then, the startup has improved the functionality of Kraken, launching a second and portable version – Kraken II. In addition to having the same functions as its predecessor, it comes at half the cost. At the same time, its portability means it can be transported to distant locations producing as much as 3x profitability.

Over a call with Techpoint Africa, Uzoma Ayogu, the startup’s CTO, explained that building Kraken II was out of a desire to reduce the CAPEX cost required to scale while driving down logistics costs.

“If you want to make the food value chain work and deliver value to farmers, processors, FMCGs, and consumers, you need to figure out how to reduce the logistics cost along this value chain by processing close to where these farmers are. Our initial approach was to set up Kraken II in opportune locations where we could cut the logistics costs by 60% to 80%, but then we realised that this static approach was not going to give us the most flexibility and allow us to maximise profitability and deliver the most value to our farmers due to the seasonality, changing price environment, and the CAPEX cost to scale. So we decided to figure out how to make Kraken portable, so it stays in a specific place for a specific period of time.”

With the success of Kraken, Releaf has added a geospatial mapping application – SITE – developed in partnership with Professor David Lobell, a Stanford University professor, MacArthur “Genius” Fellow and Director of the Center on Food Security and the Environment.

SITE uses geospatial mapping tools to determine how much oil palm is planted in an area and its annual yield. It also uses Releaf’s proprietary data on soil type, rainfall, farmer productivity and third-party data from organisations such as the International Institute of Tropical Agriculture (IITA), Foundation for Partnership Initiatives in the Niger Delta (PIND) and Rocky Mountain Institute (RMI) to improve business decisions such as where to site certain operations.

Rena Yoneyama is the Managing Partner at lead investor, Samurai Incubate and, in a statement, alluded to Releaf’s success with Kraken as proof of the validity of the startup’s ideas.

“Releaf’s success with its pilot Kraken validates its thesis, and we are excited to continue supporting their ambitious vision to create efficient supply chains within Africa’s agricultural market. They have added key members to their management team and continue to impress us with their rapid commercial growth and technological development. We look forward to more of the same success as the team rolls out Kraken II and SITE.”

“SITE and Kraken II are the next steps in our plan to fundamentally transform the efficiency of agricultural supply chains in Africa, and we are excited to have partnered with an exceptional cohort of investors and collaborators to roll out these technologies. To make food supply chains profitable, we must maximise extraction yields with leading processing technology and minimise logistics costs by bringing processing capacity closer to farmers. Before Releaf, stakeholders had to choose between one or the other – large factories had great technology but were far away, leaving most farmers with rudimentary technology to process their crops. We’re now able to maximise both,” Ayogu added.

Given Kraken II’s capabilities and potential to reduce much of the operating costs that manufacturers face, Releaf has naturally gotten inquiries about sales. Still, Ayogu insists that producing for commercial purposes is not on the cards with the startup focused on building relationships with the farmers they work with.

“We’ve gotten a lot of demand from people saying we want to buy Kraken. Right now, we don’t sell it to anyone, and we’re using it internally. There may be a world where once we’ve become a market leader on the supply side, we consider a franchise, but right now, we’re focused on gaining mastery and market share by using Kraken to build long and sticky relationships with the farmers we work with and being able to meet demand from our FMCG customers.”

Since 2021, the startup has processed more than 10 million kilograms of palm nuts, while monthly revenue has grown 7x year-on-year. It has also landed contracts worth more than $100 million from leading FMCG manufacturers like Presco and PZ Cussons.