University degrees are becoming less important for high paying jobs, here’s how you can take advantage 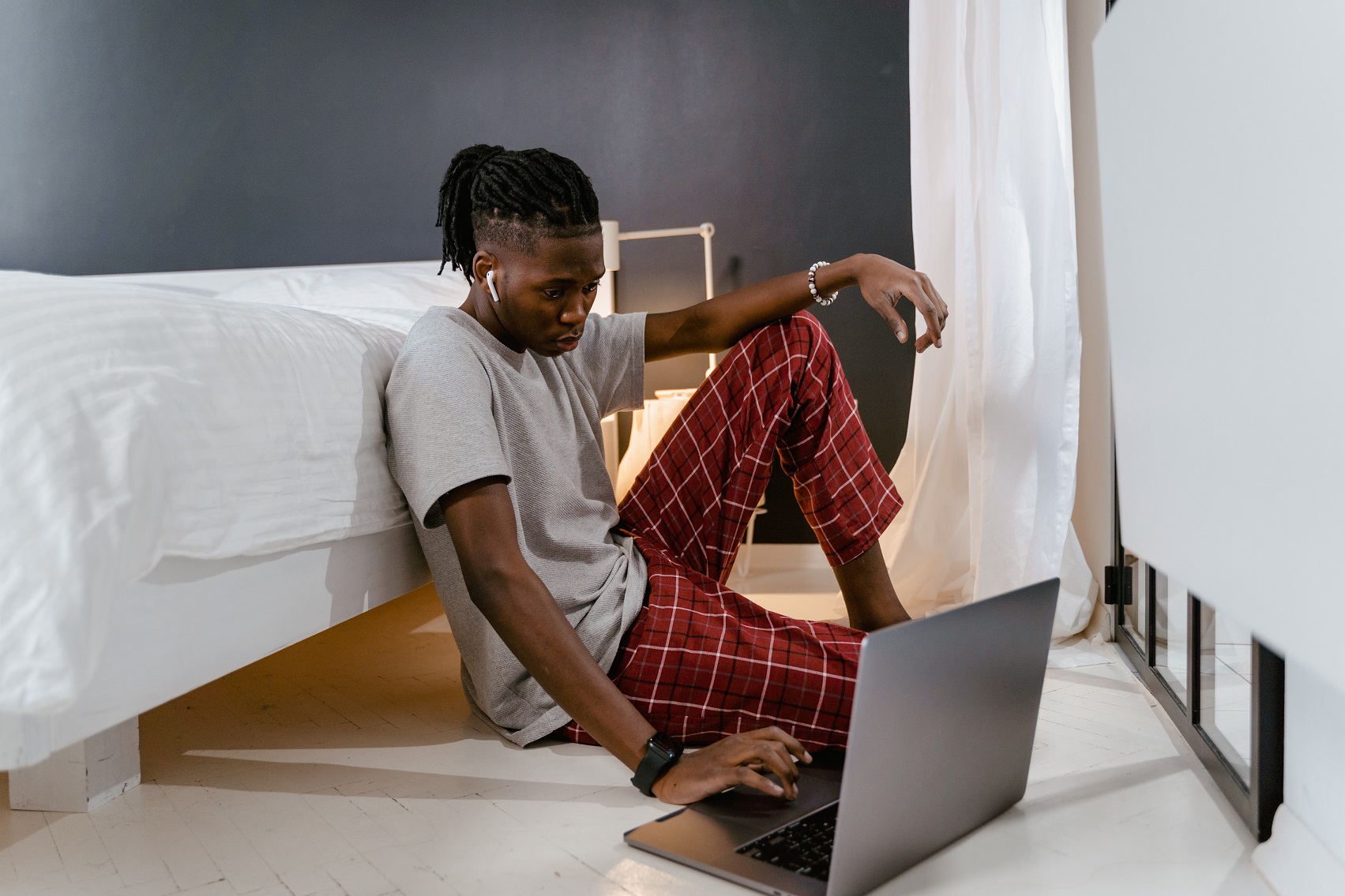 Besides the combination of qualifications that an employer would typically specify for a role, recruiters also have specific skills they often look out for during recruitment. Passion, potential to improve, ability to communicate and collaborate, and an impressive track record are only a few.

Usually, this track record would highlight academic achievements, especially when the candidate is only just beginning their career journey. As is standard practice, an excellent graduate degree makes a good first impression when it comes to job search. But it seems the conversation is changing.

In August, PricewaterhouseCoopers(PwC), one of the Big Four accounting firms, touted as one of the UK’s largest graduate employers, announced that it’s bringing down its graduate recruitment prerequisite from second class upper (2:1) and above — which is typical for most graduate programmes — to second class lower (2:2) for all its graduate roles and internships. By the way, it’s unclear if the company’s arms in other countries will follow suit.

And what was PwC’s reason?

“Talent and potential is determined by more than academic grades.”

The financial company’s UK chief people officer further admitted that there are other factors that influence academic results, and this shouldn’t put people from different backgrounds at a disadvantage.

Apparently, more large companies — like Accenture, Dell Technologies, IBM, etc. — are becoming flexible with their requirements; sometimes, taking out having an undergraduate degree as a requirement in their job postings. And tech founders appear to be relaxing their hiring criteria even more.

In 2020, Elon Musk said that you don’t need a college degree or high school degree to work in Tesla, a stand he has taken for several years. To him, a potential hire only needs evidence of exceptional ability to get the job.

Last week, a 2022 Tech Work report by US tech talent startup, A.Team and MassChallenge, an innovator’s network, revealed a similar trend. After surveying 581 tech founders and executives of pre-seed to IPO companies to get their thoughts on adopting new talent models, they discovered that 80% of them are not just becoming flexible in their hiring criteria, they are now more open to hiring individuals without a college degree for any role.

An older report by Harvard Business Review(HBR) and the Burning Glass Initiative, analysing over 51 million jobs between 2017 and 2020, showed that many companies are dropping bachelor’s degree requirements for middle-skill and higher-skill roles.

So, how did we get here?

To find out what changed, it would help to recall that the COVID-19 pandemic accelerated digitisation trends, resulting in an increasing demand for tech experts from 2020 to date.

There is also the fact that more companies have embraced remote work. Consequently, they’ve started offering more contract roles and freelance jobs allowing tech talents to work in more than one company. This was favourable to companies then because there were only a few tech talents to go around at the time the trend began.

Although more people got attracted to tech, is there still a talent shortage challenge?

Two years down the line, what is described as the Great Resignation is happening, where workers around the world are either considering quitting their jobs or changing professions. Unfortunately, this is further tipping the scale, not in favour of tech companies. And it doesn’t help, as analysts explained, that firms are losing many top players with it.

Interestingly, despite the layoff trends, reports reveal that tech companies are in need of people to fill high-end roles after losing their best talents.

With this demand-supply imbalance, we now have a group of workers who choose who their employer would be or take or leave any job as they wanted, leaving employers to scramble for the talent they need. And we also have companies that increase talent retention bonuses to keep the ones they have.

How should you take advantage of this?

For university students in Nigerian public universities that have had their academics halted since February, for instance,  this development might be great news as it further gives confidence to those considering dropping out of school. However, consideration should be given to the fact that skills and experience significantly count.

In a situation where experience is lacking, companies are also focusing on skill training while hiring or taking internships.

Find out more about digital skills you can to give an edge.

Even though many global publications have established that companies now lay less emphasis on university degrees, applicants should properly consider their environment and the jobs they have access to around them not to fall into a trap. Some multinationals in Africa, for instance, still rely heavily on academic qualifications.